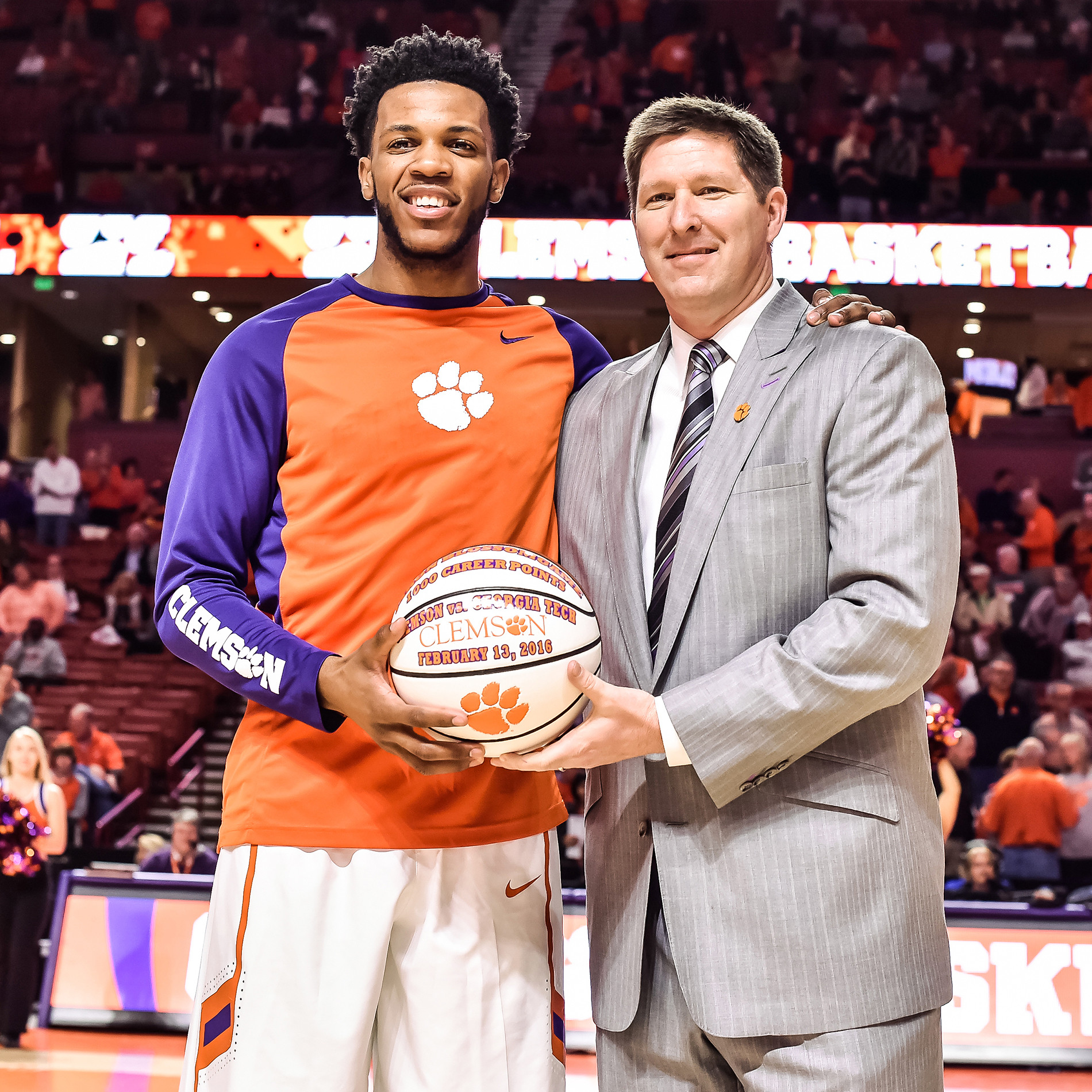 On March 31, 2013, millions of college basketball fans watched an NCAA Tournament battle for the right to go to the Final Four between Mike Krzyzewski Duke Blue Devils and Rick Pitino’s Louisville Cardinals. It was a close game, as expected between these two hall of fame coaches.

With 6:33 to go in the first half and Louisville holding a 21-20 lead, Cardinal reserve Kevin Ware made a running and leaping attempt to block a three-point shot by Duke’s Tyler Thornton. When Ware landed, he did so awkwardly and suffered a compound fracture of his right tibia. The bone punctured through the young man’s leg, much to the horror of his teammates on the floor and on the bench nearby.

Many fans had to cover their eyes as they wept and processed the pain Ware was going through.

Eleven months prior to Ware’s injury in front of millions, Clemson forward Jaron Blossomgame suffered the same injury in front of just 10 people during a post-senior-year workout. Having just signed with Clemson, he was working out in preparation to join the Tigers that summer of 2012 as a freshman.

Early in the workout he felt some pain in his shin, but decided to tough it out. But moments later after finishing a dunk, he landed and felt a sharp pain. Just like the injury to Ware, Blossomgame suffered a compound fracture in which the fractured bone punctured through the skin.

Because Blossomgame’s injury took place in virtual anonymity and took place before he came to Clemson, few realize what this young man has gone through to get to where he is today.

Blossomgame actually went through more than Ware. It took six months before he could put any pressure on the left leg and he did not start practice with the Tigers until January 2013, so he redshirted that first season.

He then needed another surgery in June 2013 to aid the healing process. He was back in time for practice in October 2013 and started 30 games for the Tigers’ 23-win NIT team that featured First-Team All-ACC forward K.J. McDaniels.

But in the first-round NIT game against Georgia State in 2014, he suffered another broken leg. This time, fortunately, it was not as serious, but it ended his season and required more months of rehab.

Finally, he had a stretch in which he was healthy and was full go for the beginning of the 2014-15 season. He responded with a scoring average that improved from 4.9 points to 13.1 points per game. His shooting percentage improved from 39.5 percent to 49 percent, and his rebounds went from 5.0 per game to 8.2.

Blossomgame resembles Clemson quarterback Deshaun Watson in some ways. First, there is the work ethic. Many times last summer, I walked out to the football practice fields to watch Watson lead the Tigers in offseason drills. On the way, I would stop by Jervey Gym to watch Blossomgame, sometimes alone, working on his game, in particular his three-point shot.

Second, there is a similarity in their all-around games. This past year, Watson became the first player in college football history to pass for 4,000 yards and rush for 1,000.

Blossomgame shot around the 50-percent mark from the field, 75 percent from the foul line and over 40 percent on his three-point attempts all year, up from 28.8 percent as a junior.

Third, Watson and Blossomgame are both driven to get their degree. Watson is on pace to earn his degree in December, just three years into his Clemson career. Blossomgame will have his degree this summer with another year of eligibility remaining.

What was most impressive this year was Blossomgame’s performance in ACC play. He finished the regular season with the third-most points by a Tiger in Clemson’s 63 years in the league.

Blossomgame’s accomplishments this year were significant. But when you consider where he came from four years ago, they were quite miraculous.