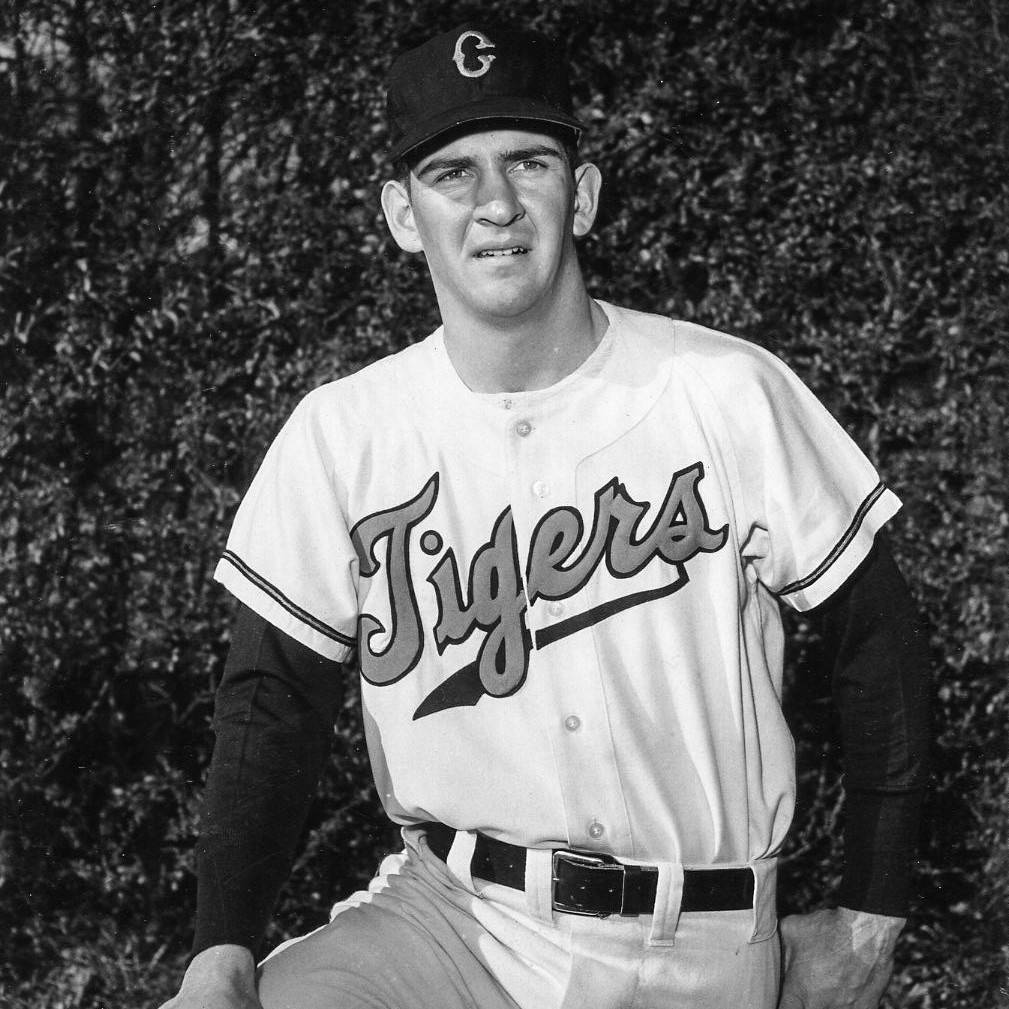 For former Clemson administrator Nick Lomax, serving Clemson and calling Tigertown home was certainly a privilege and enjoyable part of his life.

“My first visit to Clemson was when I was 10 years old,” said Lomax. “A family friend took my brother and me to a Clemson football game in 1951. I also remember Jimmy Quarles, who was from our hometown of Abbeville, S.C., and I would listen to the football games, and I followed him during his career. I was so proud to have someone from my hometown playing for the Tigers.”

As fate would have it, Lomax was recruited to Clemson on a baseball scholarship and the long-time association with Tiger athletics began.

“I came to Clemson on a baseball scholarship and played for coach Bill Wilhelm. I really enjoyed my student days at Clemson and built friendships that have lasted for a lifetime. Many of the players on our team still stay in touch.

“One of the baseball games that I will never forget was in May 1962. We beat South Carolina 27-17. In this game, our cleanup hitter, Joey Taylor, hit two home runs, had three doubles and one single.

“I batted fifth, and when someone has such a hitting performance like that, you don’t soon forget it. He was a great player and still is a wonderful friend.

“That game took a little over three hours to complete, and that is amazing considering the number of runs that were scored. Also, we hit three home runs on three straight pitches.

“We led the nation in home runs per game (1.6) in 1962, and we were very proud of that. It was a great thrill to play for coach Wilhelm. He was quite a man…he knew so much about the game of baseball. I learned a lot from him, and he was highly respected by the pro scouts because of his teaching methods and coaching ability.

“After graduation, I served in the Army for two years and three months. Before I went in the service, I worked on the grounds crew for athletics and had another job working at Dan’s Sandwich shop. I had started my family and I was working all of the time.

“While I was in the Army, I wrote Dr. Robert Edwards and told him how much I loved Clemson and how much I enjoyed working there on the grounds crew. I told him I would love to get a job at Clemson when I got out of the service. It just so happened that a job opened up in the housing office, and it was a resident counselor position. I accepted it and spent my working career at Clemson until I retired in 1996.

“During my career, it was an interesting time. Clemson was getting away with the mandatory ROTC program. Female student enrollment increased, and the ‘rat season’ went by the wayside. The campus was changing, new buildings were being constructed, enrollment was growing…it was an exciting time at Clemson and I was glad to be part of it. I had a lot of respect and esteem for Bob Edwards, Walter Cox and Max Lennon. They were great leaders.

The school’s growth had Lomax involved in a number of major facility projects at Clemson. That involvement also included being able to convince South Carolina legislators the importance of investing in those projects.

Following retirement from Clemson, he established a consulting practice in campus facility development. In 2005, while continuing his consulting work, he joined Coleman Lew + Associates as a partner and director.

Lomax has a B.S., degree from Clemson and an honorary doctorate degree from Lander. He has been active in numerous professional and civic organizations throughout his career. He is a Rotary International Paul Harris fellow and has served on many area boards of directors, including NationsBank, Anderson Area Medical Center and Foothills Community Foundation.

Lomax and his wife, Sally, have two grown children and reside in Clemson.