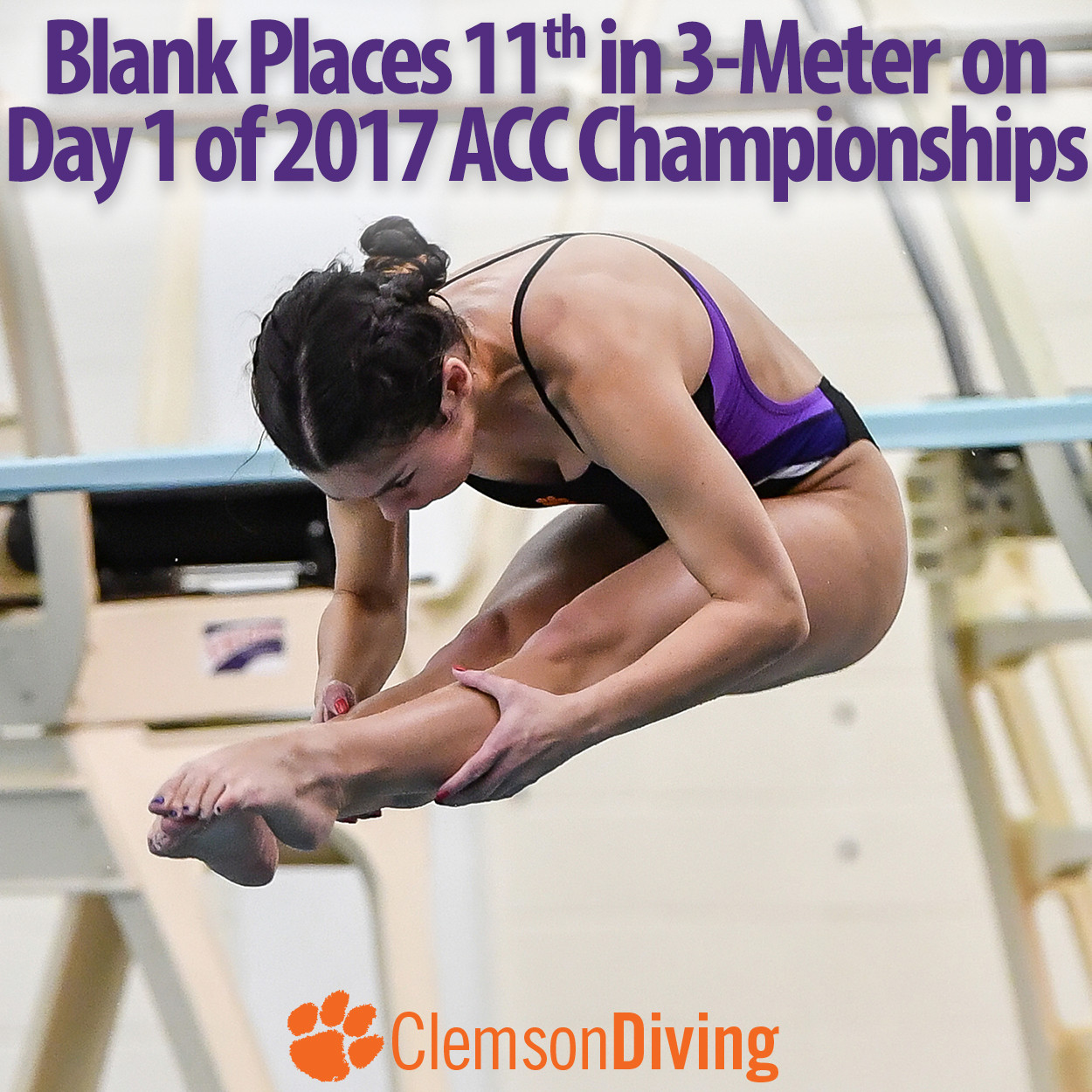 Reitsma finished 17th in the three-meter event, with a score of 268.75, earning nine points for the team. The 17th-place finish is the best-career finish in the three-meter at ACC meet for the Calgary, Alberta native, as her previous best was 24th place as a sophomore in 2015. Lim, competing in her first ACC Championship meet, placed 23rd with 255.95, scoring two points for the Tigers. Sophomore Jaya Brown (25th place) and senior Sarah Braun (27th place) also finished in the top 30.

As a team, Clemson has 27 points through the first event of the 2017 ACC Championships. It is a 17-point improvement from the Tigers’ team score of 10 points in the three-meter a year ago.

The ACC Championships continue on Tuesday, Feb. 14 with the one-meter competition. Prelims begin at noon and finals begin at approximately 7:15 p.m. at the Georgia Tech Aquatic Center. 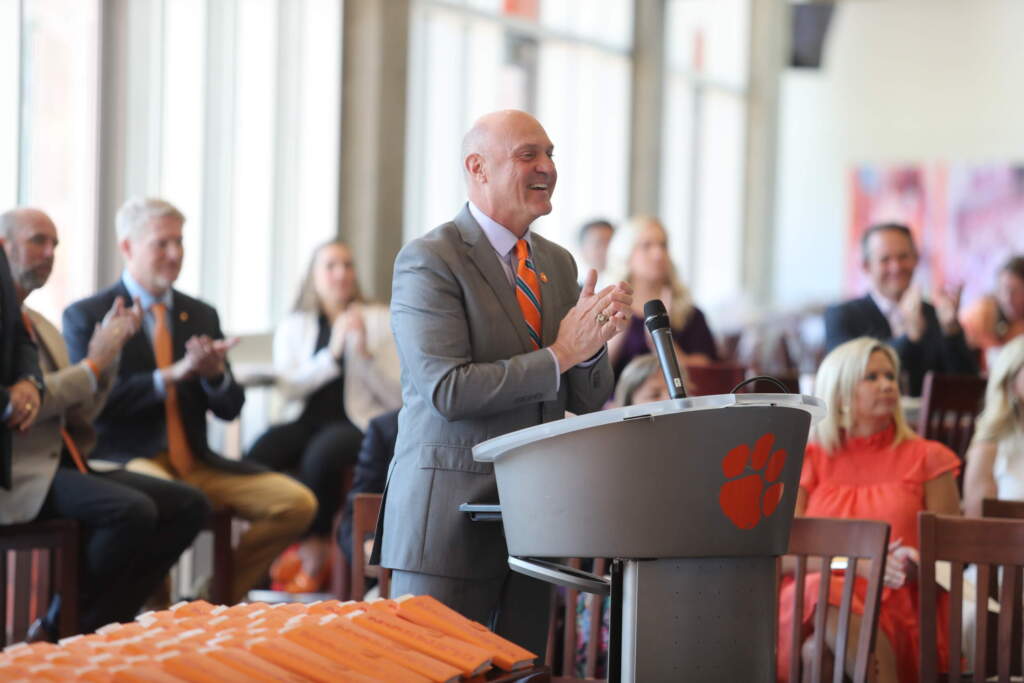 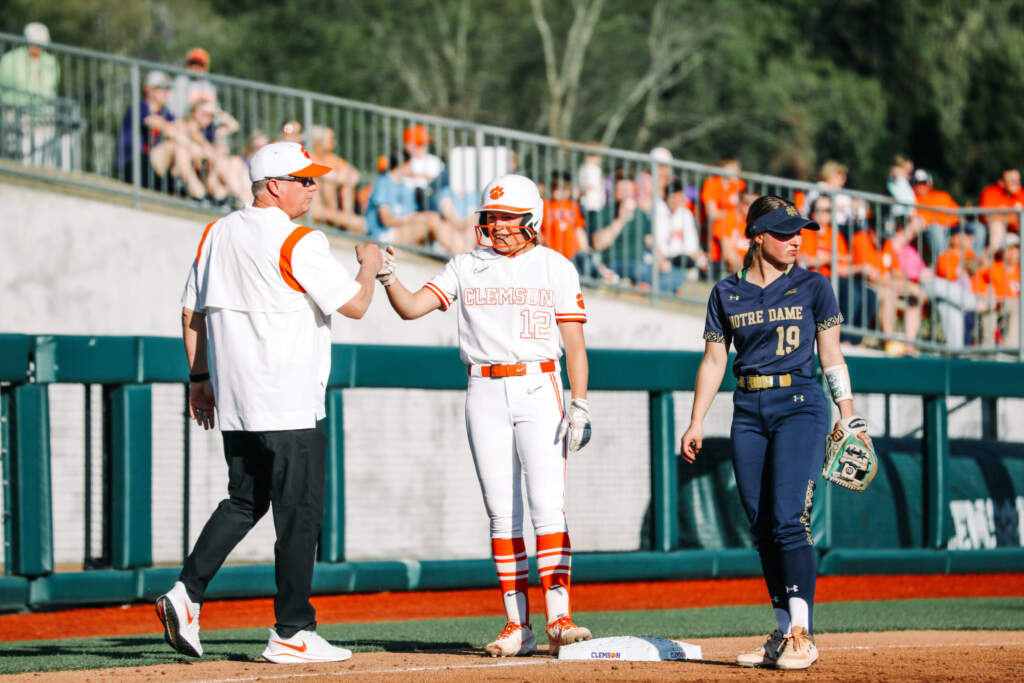