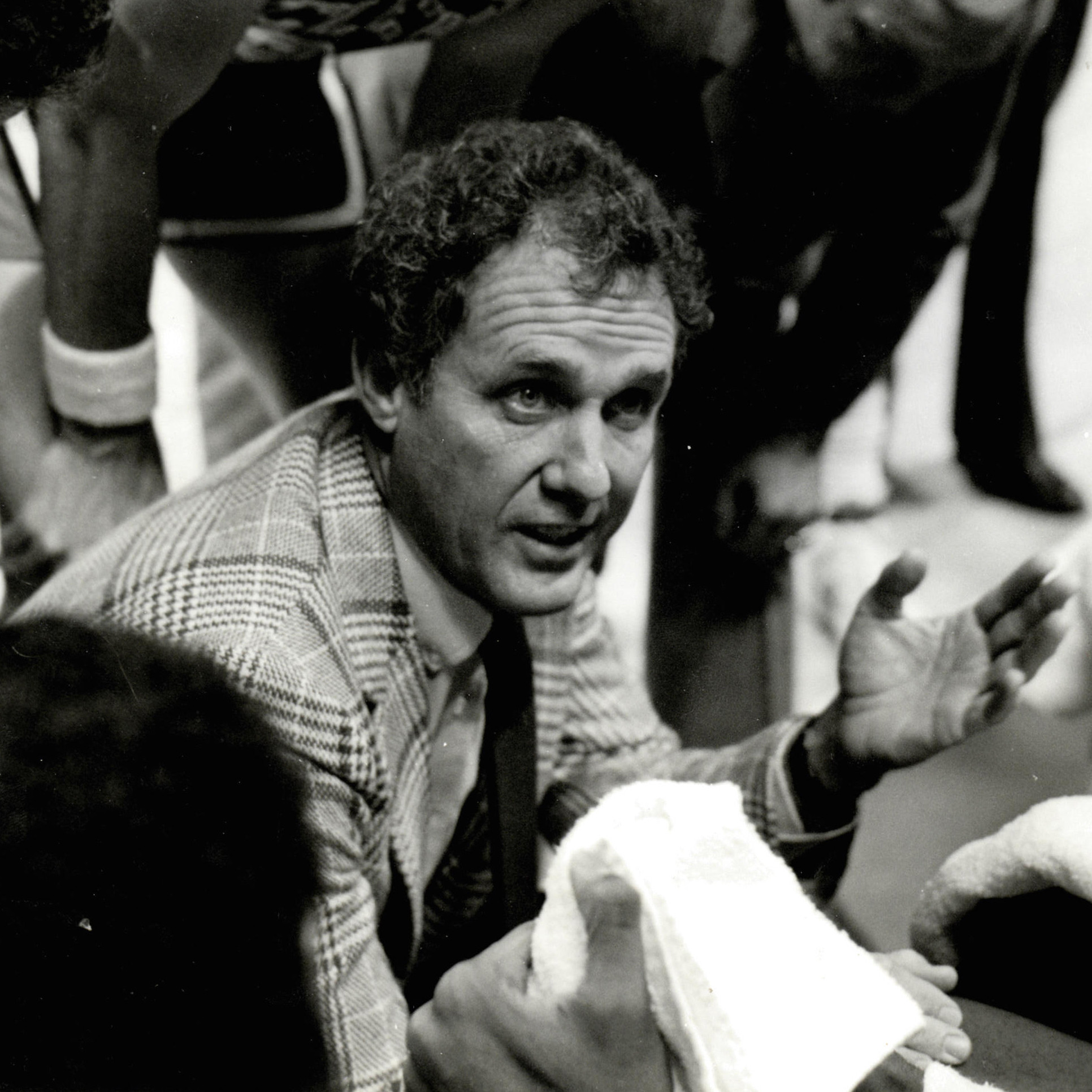 While ACC basketball in the 1970s and 1980s was just as competitive as it is today, those were simpler times.

On January 19, 1980, Virginia coach Terry Holland began his day with a run from the Holiday Inn in Clemson to the Issaqueena Trail exit on Highway 123. His Cavaliers were in town to face Bill Foster’s Clemson Tigers in a battle of top-20 teams in front of a sellout crowd.

Holland and Foster were close friends. In fact, many summers their families went on vacation together. Can you see that today? Imagine Coach K and Roy Williams going to Myrtle Beach for a long weekend together.

Holland ran to the Issaqueena Trail exit, because he knew Foster’s home was just a few blocks from it. Accompanied by Sports Information Director Todd Turner, Holland went to the back door and peered in the window. He figured Foster and his wife Linda would be in the middle of breakfast.

Much to his surprise, there was no one in the kitchen. Holland tried the back door and it was open (again, a more simple era). They walked in and went upstairs to the Fosters’ master bedroom, where Holland found the couple asleep.

He woke the two of them up, much to their surprise and immediate laughter.

“We all laughed, but later I thought that Bill was certainly sleeping well the night before our game,” Holland said. “I knew we (Virginia) might be in trouble that day.”

Holland was right, as the Tigers dominated Ralph Sampson and the Cavaliers that day, 88-68, the second largest margin of defeat the Cavaliers suffered in 135 games of Sampson’s career. The early afternoon game received much attention nationally in the Sunday papers.

Foster seemed to have a good friendship with every coach in the ACC. He was like Switzerland, everyone liked him. There was a similar story about Jim Valvano, who once drove to the Foster house the night before a game and went to the back door, where he pressed his nose against the kitchen window, scaring Linda half to death.

Foster and Dean Smith shared the same agent in Charlotte, and Foster was closer friends with the North Carolina mentor than most knew. They spent many a round of golf together at Grandfather Mountain during retirement. Today, Bobby Cremins, rival coach at Georgia Tech, will go on and on about what a respected guy Bill Foster was.

One of the reasons for that respect was his success on the court and the way he ran his program. He inherited a program on three years of probation. There was no postseason, and his scholarships were limited. In his nine years at Clemson, there was never a hint of an NCAA investigation.

When you look at the sanctions he was under, it was believed the program would be in the basement of the ACC by that 1979-80 season.

Instead, that aforementioned win over Virginia was one of six Tiger victories over top-20 teams, still the most in one season in school history. The list included Clemson’s first win over the No. 1 ranked team in the nation, a Duke team coached by a man named Bill Foster (yes, there were two in the same league).

That 1979-80 team was invited to the NCAA Tournament at the conclusion of the ACC Tournament, the first team in school history to make the Big Dance. It wasn’t easy to do in those days, because there were only 48 teams in the field, 20 less than today.

Clemson went west to Utah to defeat Utah State and BYU in the first two games, and then downed Billy Tubbs’ Lamar team in the third round to advance one game away from the Final Four. Larry Brown’s UCLA team ended Clemson’s ride, but it is still the only year Clemson has advanced to the Elite Eight of the NCAA Tournament.

I was in my second year serving as the basketball SID, and it was quite a magical ride. No one realized the level of accomplishment we were reaching during that run. Now, 35 years later, we put it in perspective, something we all did last winter when we had a reunion for that team.

Putting life in perspective was something Foster excelled in. We all reflected on that characteristic at his funeral on June 1 in Charlotte. Foster died after a few years of fighting Parkinson’s disease.

Bill Foster was my first coach, and my favorite coach at Clemson. At age 22, I was the first sports information employee to be dedicated with priority to men’s basketball, and Foster appreciated that. As a result, he took me under his wing professionally and personally.

The slogan for his program was “Our Program is Bigger than Basketball.” It didn’t take long for him to show me what that meant.

One day in the middle of the season, he called me on the phone and asked me to come down to his office. I figured he wanted something researched like charges or offensive rebounds, two stats we started keeping my first year.

Instead, I sat in a chair next to his desk and he started to sell me on the benefits of buying a house instead of renting. He had it all worked out, and had a banker lined up to help me with a loan when I was ready to buy.

When it came to his players, it was no different. Each day at practice he would start with a “Thought for the Day.”

“They probably didn’t account for a single win in the win-loss category,” said guard Bobby Conrad, a captain on that 1979-80 team who gave one of the eulogies at Foster’s funeral. “But there are hundreds of men living lives according to those thoughts, and teaching others to live likewise.

“Any of the players here today; any of the men who coached with him; could recite a dozen of those inspirational thoughts on the spot, right now, because they have become ingrained in the way we think, the way we live our lives.”