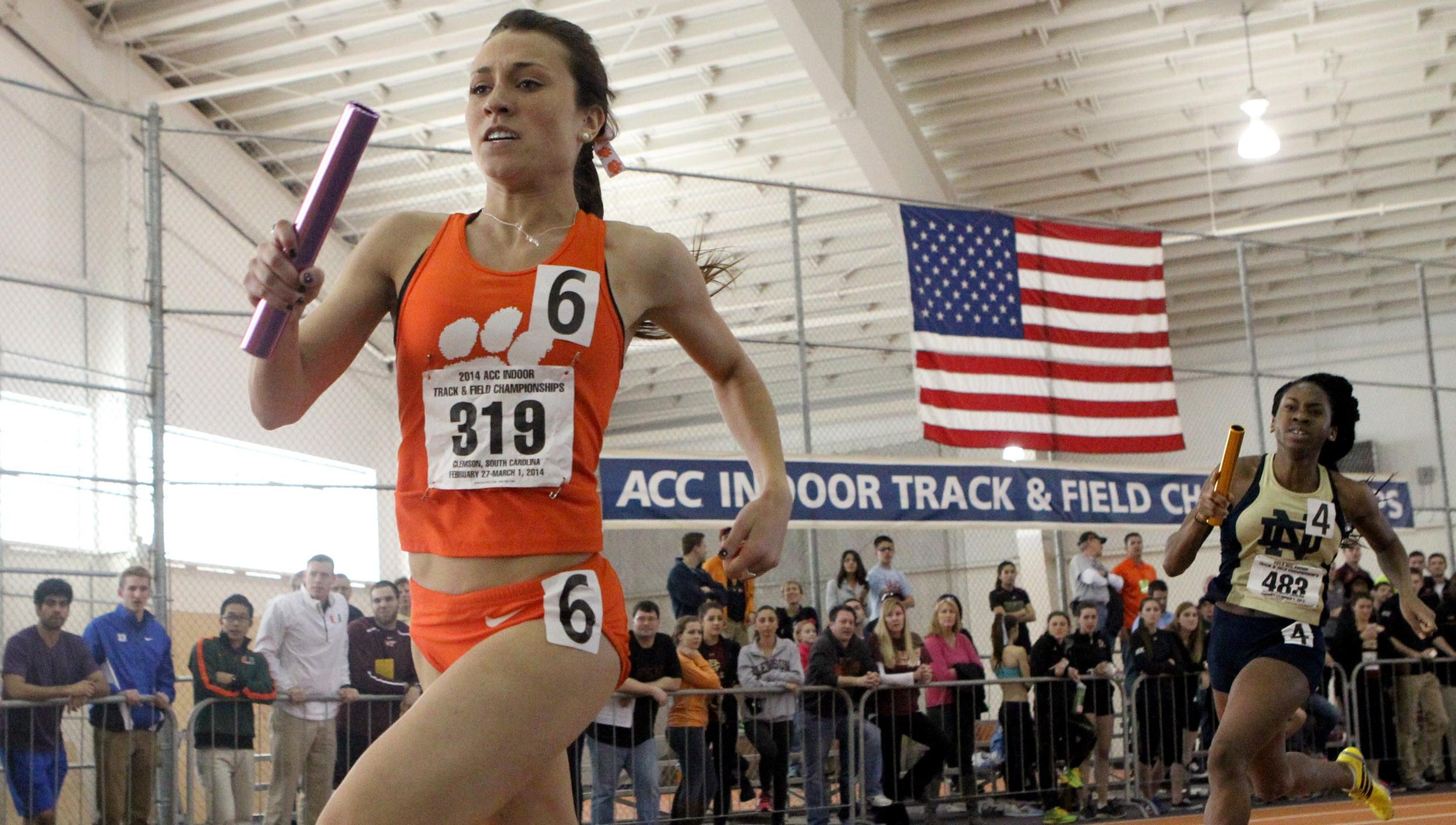 Bellaran had her best season during the 2014 indoor campaign. The Holmdel, N.J., native produced a personal best in the 800 meters, a converted 2:10.12 that ranks fifth in Clemson history. She finished 12th in the event at the ACC Indoor Championships, before jumping in to the Tigers’ 4×400 relay for the first time and helping the squad to a podium finish to cap the competition.