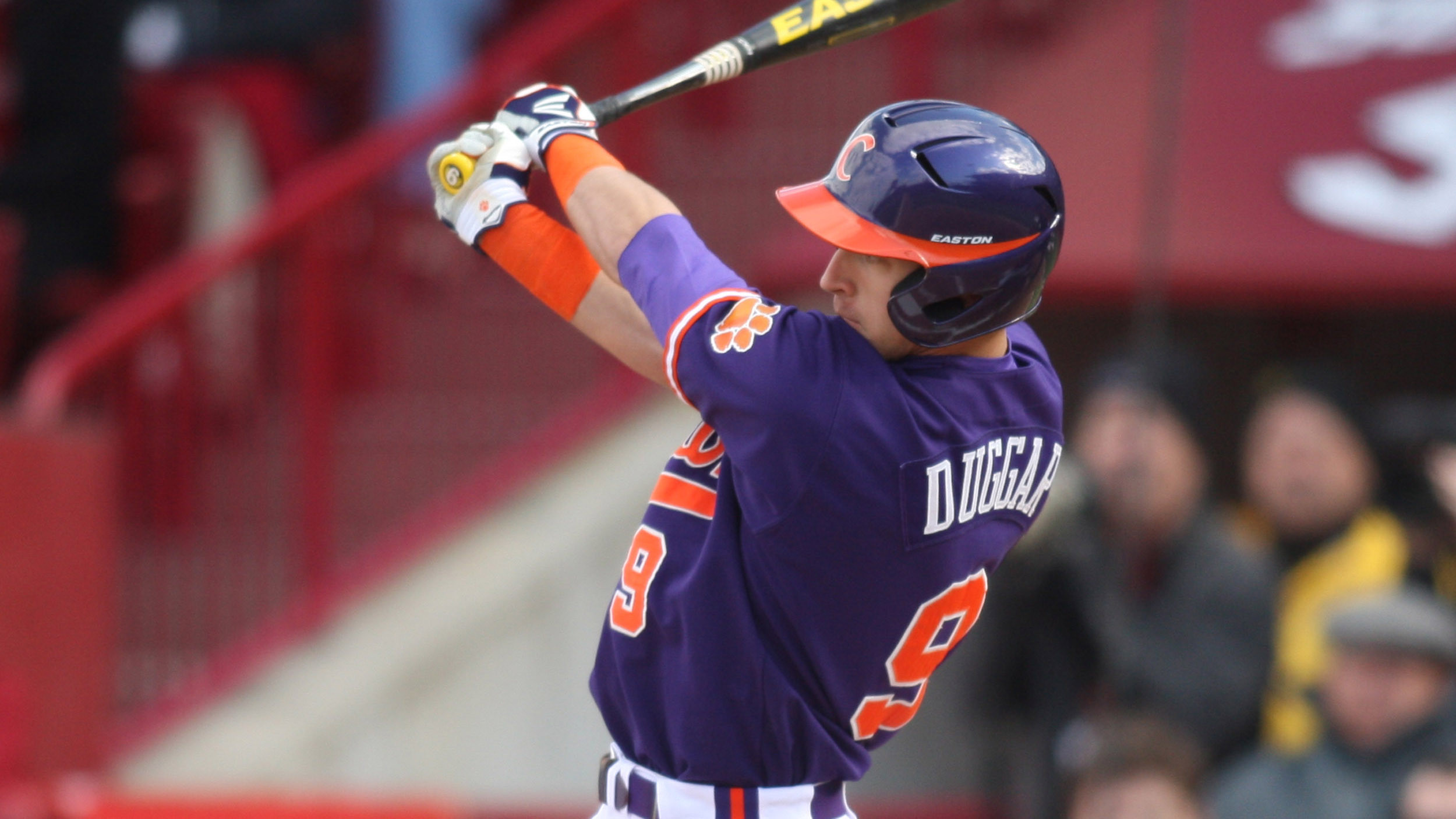 Senior lefthander Nolan Belcher pitched a three-hit shutout in #7 South Carolina’s 8-0 victory over Clemson in front of 8,242 fans at Carolina Stadium on Sunday.  The Gamecocks, who won the series 2-1, improved to 8-2 on the season.  The Tigers dropped to 6-4 in 2013.

Belcher (2-1) allowed just three singles, no runs, and no walks with seven strikeouts to earn the win.  He threw 118 pitches and faced only five batters over the minimum.  It was the first individual shutout against Clemson since 2011.

Scott Firth (2-1) suffered the loss, as he gave up eight hits, six runs (one earned run), and one walk with three strikeouts in 6.0 innings pitched.

Chase Vergason scored the game’s first run in the fourth inning when he led off with a home run to right field, his second long ball of the season.

The Gamecocks added to their lead in the sixth inning with five unearned runs on four two-out hits.  Leadoff batter Graham Saiko reached when second-baseman Steve Wilkerson dropped his soft liner and moved to second on Vergason’s sacrifice bunt.  After Max Schrock struck out for out #2 and LB Dantzler was intentionally walked, Joey Pankake grounded a 1-2 pitch through the left side to score Saiko.  Erik Payne grounded a single up the middle to score Dantzler, then Grayson Greiner hit a blooper off the end of his bat that fell in shallow right field for a single to plate Pankake.  Connor Bright followed with a line-drive double down the left-field line to score Payne and Greiner.

In the seventh inning, Saiko led off with a single through the left side and advanced to third on Vergason’s single to right field.  Saiko then scored on a balk.

The Gamecocks added an insurance run in the eighth inning.  Greiner grounded a one-out single up the middle, Bright was hit-by-pitch, and Tanner English walked to load the bases.  Saiko then walked to score Greiner.

Steven Duggar, Garrett Boulware, and Jon McGibbon all went 1-for-3 for the Tigers.  Wilkerson’s 10-game hitting streak came to an end, as he went 0-for-4.

After the game, freshman righthander Clate Schmidt was presented the Bob Bradley Award as Clemson’s MVP of the series.  He earned the win in the Tigers’ 6-3 win on Saturday by pitching 7.0 strong innings.  Lefthander Jordan Montgomery, who earned the victory on Friday, won the Tom Price Award as South Carolina’s MVP of the series.

Clemson will host Wofford at Doug Kingsmore Stadium on Wednesday at 4:00 PM.