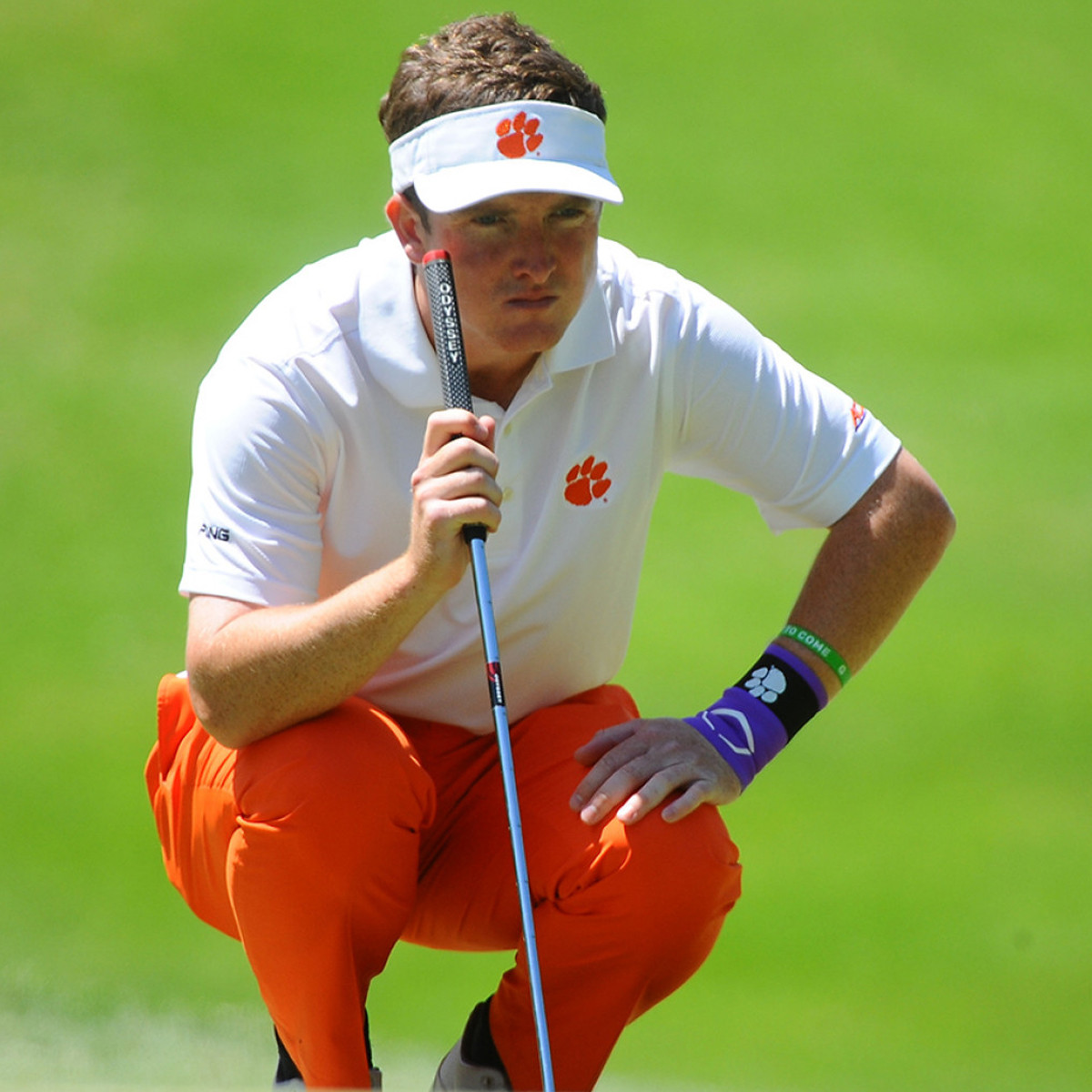 Clemson, S.C.—Clemson graduate student Stephen Behr and junior Austin Langdale are both in the top 25 of the latest Palmer Cup rankings.  The ratings that are based on the Golfstat NCAA Player rankings with bonus awards given for wins and high finishes.

Each of the top six layers in the rankings  will be named to the 10-man team that will represent the United States in the Ryder Cup formatted event that will take place June 24-26 at Formby Golf Club in England.    Each team is composed of current college players.

Behr stands in eighth place in the rankings published on Thursday, while Langdale is 21st.  Team USA and Team Europe will each have four at-large selections to their respective  teams in addition to the six that make it based on the Golfstat rankings.  The final ranking will be published on April 15.

Historically, Clemson has had 14 current or former players named to the Palmer Cup, 12 for the United States and two for Team Europe. The last Clemson selection was Corbin Mills in 2012.  Clemson Head Coach Larry Penley was the head coach of the U.S. team in 2004.

So far this year Behr leads the ninth ranked Tigers with a 71.17 stroke average and  three top 10 finishes.  He has a team best five rounds in the 60s and 10 rounds at par or better. Behr finished second at the Carpet Classic in September, fourth at the Puerto Rico Classic in February and fifth at the Bandon Dunes Championship in March.

Langdale is second on the Clemson team in stroke average with a 71.56 figure. He has a pair of top 10 finishes, four rounds in the 60s and eight rounds under par.   Langdale tied Behr for second at the Carpet Classic last September and also had a runnerup finish at the Bandon Dunes Championship earlier this month.

Behr, Langdale and the rest of the Clemson team will be back in action next Monday and Tuesday at the Valspar Collegiate in Palm City, Fla.