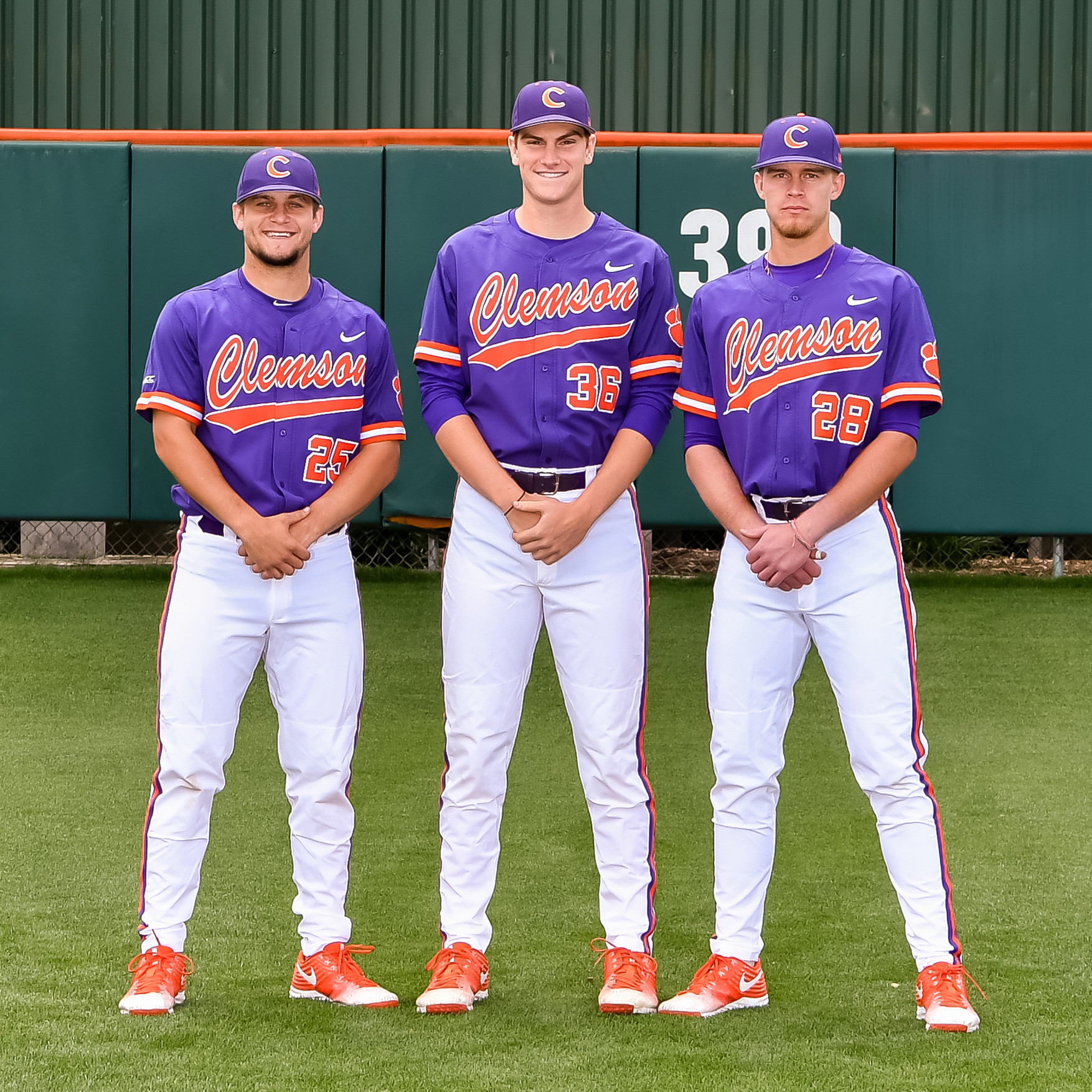 CLEMSON, S.C. – Seth Beer, Chris Okey and Pat Krall were named All-Americans by NCBWA, announced Wednesday. Beer and Okey were first-team selections, while Krall was a second-team choice. It marked the first time the Tigers had two first-team All-Americans in one season since 2006 (Tyler Colvin, Andy D’Alessio).

Beer, a finalist for the Dick Howser Trophy and Golden Spikes Award, was the ACC Player-of-the-Year, the first freshman in history to win the award. He batted .369 with 57 runs, 13 doubles, 18 homers, 70 RBIs, a .700 slugging percentage, 62 walks, 15 hit-by-pitches, a .535 on-base percentage and one steal in 62 games. He ended the season on a 60-game on-base streak and had a 26-game hitting streak earlier in the season.