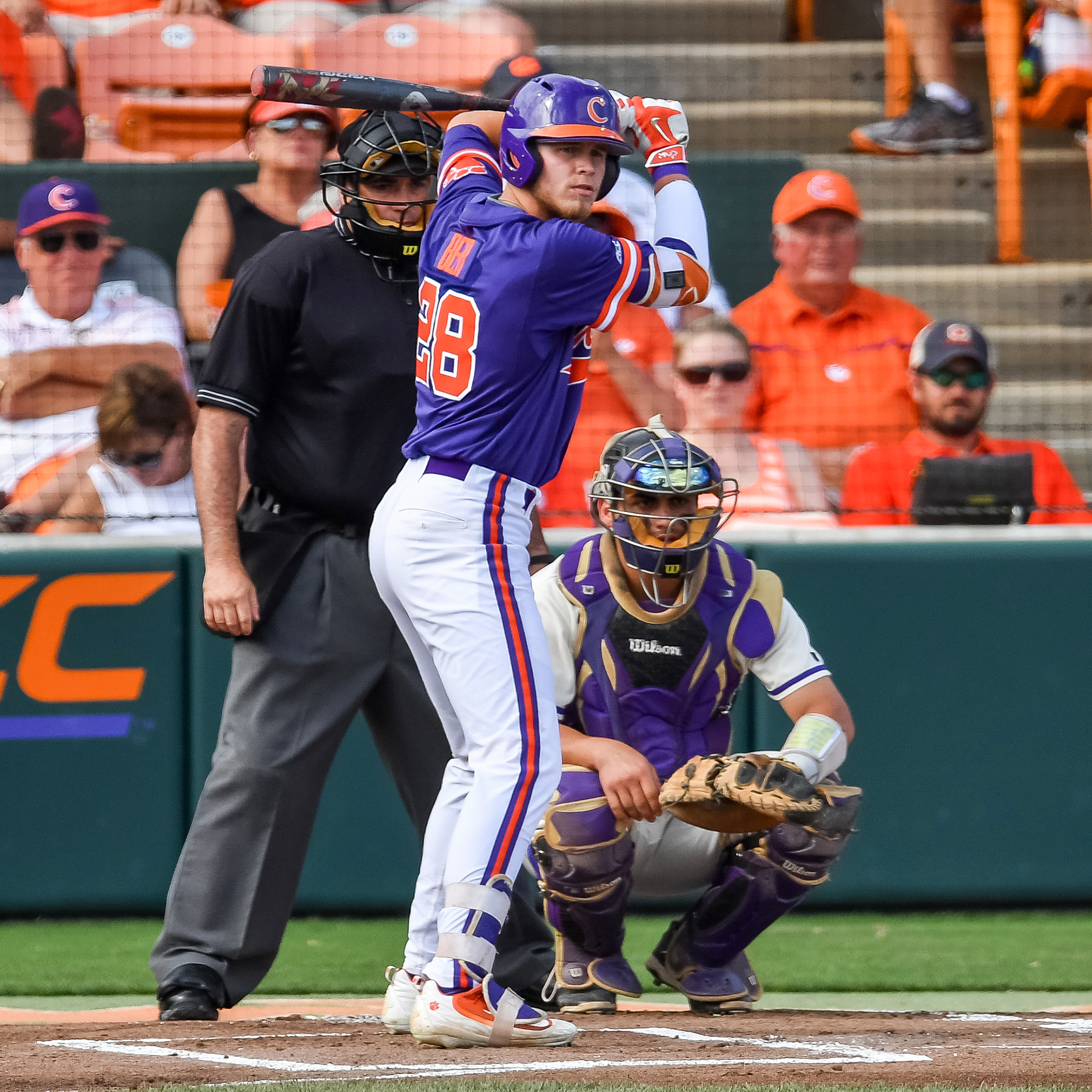 Beer had a standout season under head coach Monte Lee in what should have been his senior year at Lambert High School. After enrolling at Clemson in January, he posted remarkable numbers that earned him the Dick Howser Trophy and ACC Player-of-the-Year honors, a first for both by a freshman.