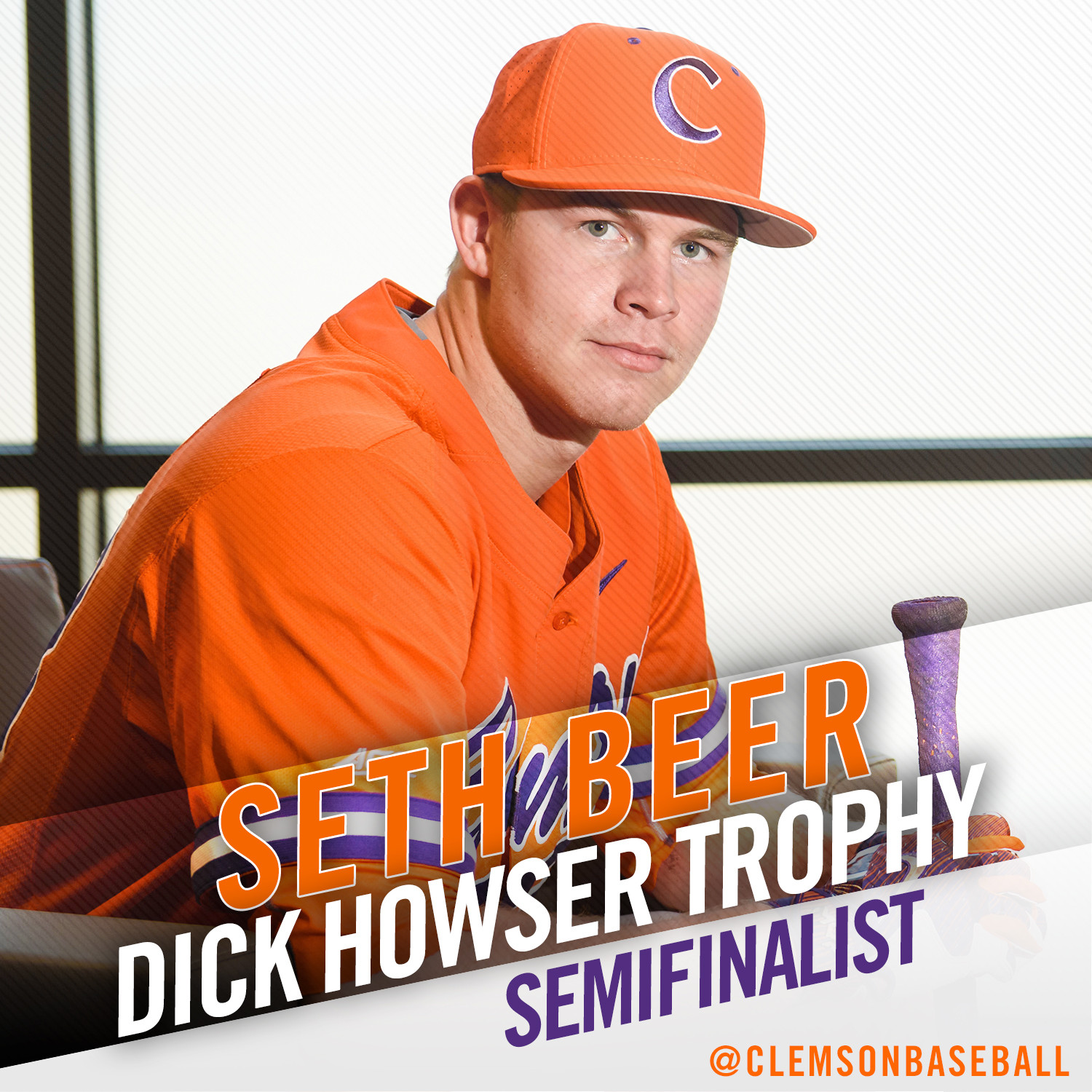 This is the 31st year of the Dick Howser Trophy. The finalists will be announced on June 9. The 2017 award will be presented at TD Ameritrade Stadium in downtown Omaha, the home of the College World Series for the seventh year. The winner will be unveiled on MLB Network on June 16.