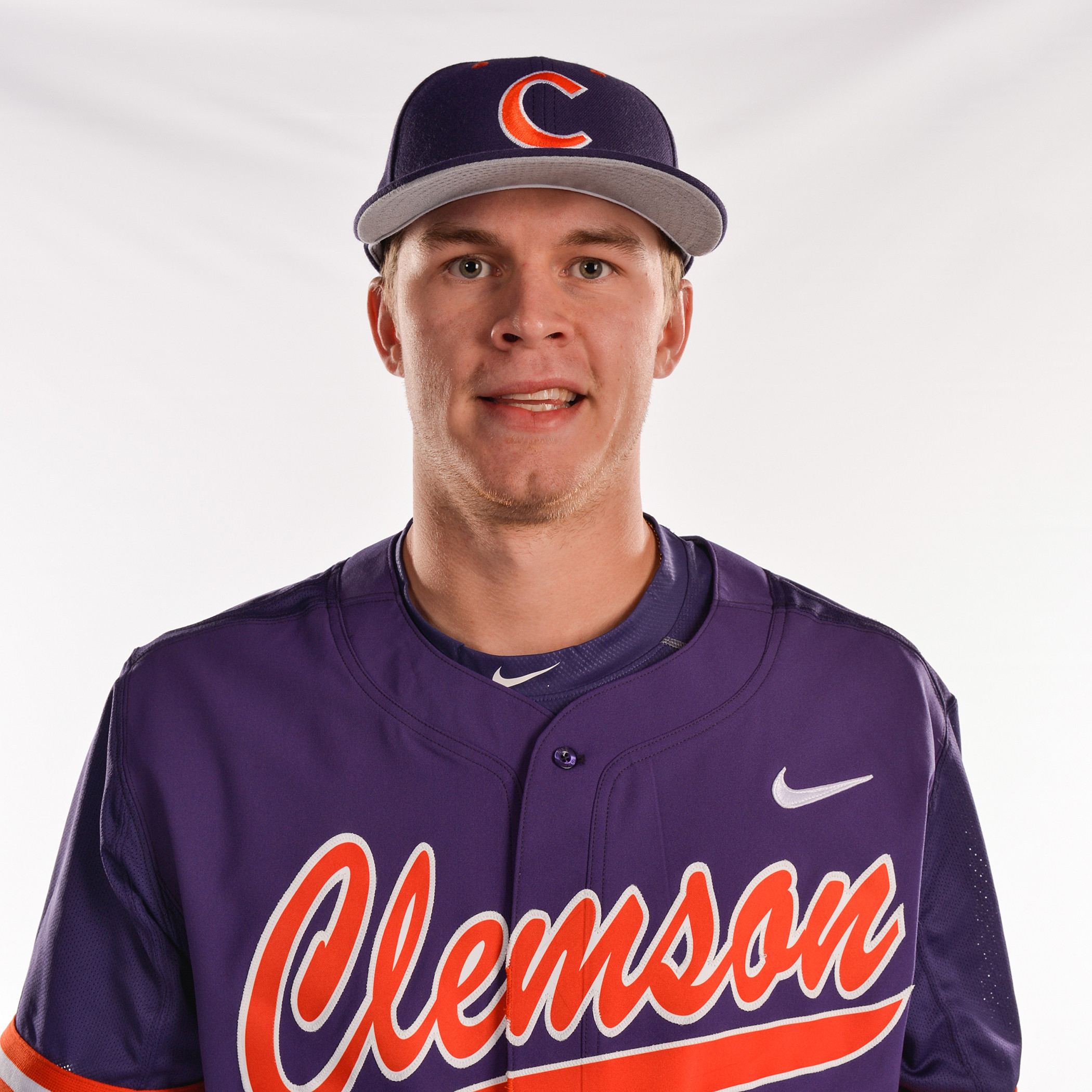 CLEMSON, S.C. – The Tigers added two players to the team, announced Thursday by head coach Monte Lee. Outfielder and first-baseman Seth Beer, who graduated high school a semester early, joined the team for the 2016 season and is eligible immediately. Sophomore infielder Grayson Byrd transferred from Louisiana State and is sitting out the 2016 season due to NCAA transfer rules.

Beer is rated as the No. 2 overall player and No. 1 outfielder in the nation among high school players by Perfect Game. The Suwanee, Ga., native is a two-time Under Armour All-American who earned numerous accolades at Lambert High School. Beer is the first player to join the Tigers before playing his senior year of high school since Kyle Parker (2008-10).

As a first-year freshman in 2015, Byrd was 7-for-33 with a double and nine RBIs in 24 games (five starts) with the SEC Tigers. After a standout career at King’s Ridge Christian School, the Milton, Ga., native was drafted in the 39th round by the Atlanta Braves. Byrd is the son of righthander Paul Byrd, who played 14 seasons in the majors with the Mets, Braves, Phillies, Royals, Angels, Indians and Red Sox.