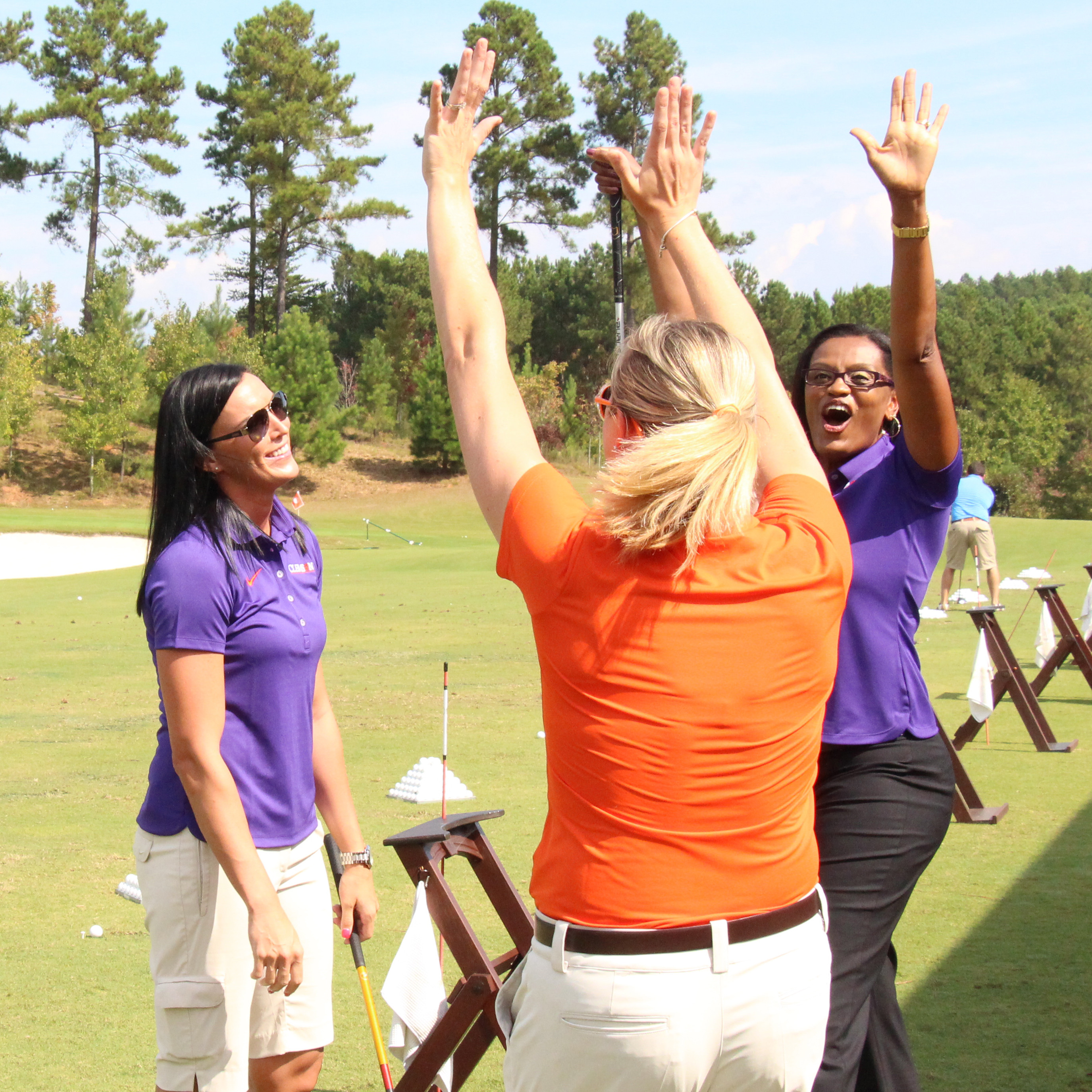 Head coach Audra Smith will be entering her second season as head coach of the women’s basketball program, finishing the regular season 13-18 overall. The roster will feature over 10 newcomers, including nine freshmen and a sophomore junior college transfer. In her first season, Smith led the Tigers to an ACC tournament win and most overall wins in five seasons. Seniors Nikki Dixon and Chelsea Lindsay as well as junior Nyilah Jamison-Myers will headline the team’s returners, and Smith will be looking for them to provide leadership to this incoming class.

“These kids are very bright, high basketball iQ, very energetic, they love the game, and they’ve really bonded with each other and the returners,” Smith said about the incoming freshmen.

“They’re like sponges. They absorb everything, they want to be good, they work on their game outside of practice, and that’s refreshing for me, having young kids work like that to go the extra mile to learn and play better.”

With the ten newcomers, Smith expects plenty of competition to get into the rotation, and is looking for her three upperclassmen to take on that leadership role.

“I’ll be relying heavily on the returners to talk to them, to help prep them and get them ready for the rigors of the ACC, the competitiveness, the physicality, and we’ll be doing a lot in practice to help prepare them for that as well.” Smith said.

Both Men and Women’s basketball teams will officially kick off the start of the season with Rock The John on Friday, October 10 in Littlejohn Coliseum, as the teams participate in scrimmages and prepare fans for the upcoming season.

Women’s basketball opens its season on Sunday, November 2 against Queens at 2 p.m. in Littlejohn Coliseum.