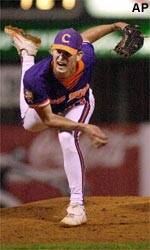 “After looking at the voting, the team decided we have a lot of capable leaders, but this group stands out,” Leggett said. “I think they will be outstanding leaders that will help guide this team to where it plans to be at the end of the year. All four are good examples of what this program is about in all different ways.”

Greene moved from third base to short stop last season and was the only player to start all 63 games. He played all but the first eight games at short and set a school record for best fielding percentage by a shortstop, fielding .965 to break Bill Spiers’ 1987 record of .950. He batted .303 in 241 at bats with a team-best 18 doubles and two triples. The senior was one of four Tigers to hit double-figure home runs last season, finishing with 12.

Johnson had 70 hits in 218 at bats to hit .321 last season. The senior from Georgetown, SC had 18 home runs, 13 doubles and one triple on his way to knocking in 54 runs. His slugging percentage of .638 was second best on the team. He had only four errors to lead the team with a .993 fielding percentage.

Clemson opens the 2002 season Feb. 22-24 with a three-game series against Auburn at Doug Kingsmore Stadium. 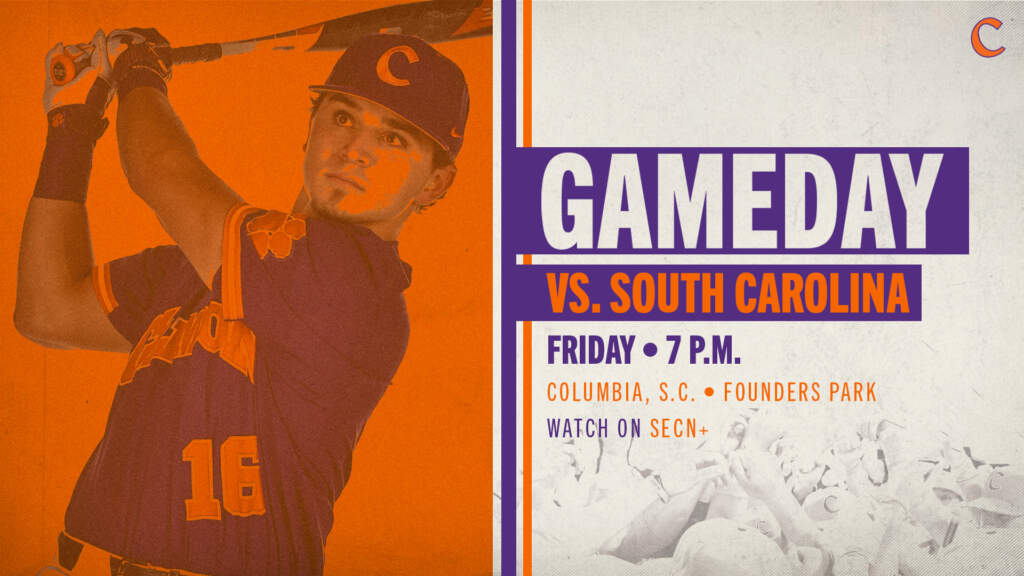