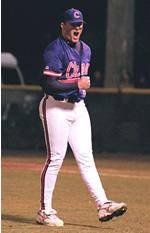 “The players chose three great captains this year,” Leggett said. “All of them are tremendously loyal to Clemson and to our baseball program. They’re great examples both on and off the field of what Clemson baseball is all about.”

Patrick Hogan, a fifth-year senior and native of Columbia, SC, was a captain last season when he had a 3-2 record and 4.30 ERA in 17 appearances. Hogan, who has been used as a starter and reliever at Clemson, was second on the team in strikeouts last season, behind only Tyler Lumsden.

Steven Jackson, a right-handed senior pitcher from Summerville, SC, compiled a 7-3 record last spring with a 4.27 ERA. In his 13 starts, Jackson totaled 78.0 innings pitched. He boasts a 15-5 career record in 32 starts as a Tiger.

Russell Triplett is a fifth-year senior and native of West Columbia, SC. He hit .335 last season and started all but one game from his shortstop position. Triplett, who was also a captain last season, was an All-ACC selection in 2002 as a utility infielder.

“You can tell through the voting that they’re all respected by their teammates,” Leggett said. “All are going to have a valuable function in the success of our baseball team this year. I couldn’t be happier with the choices our players made.” 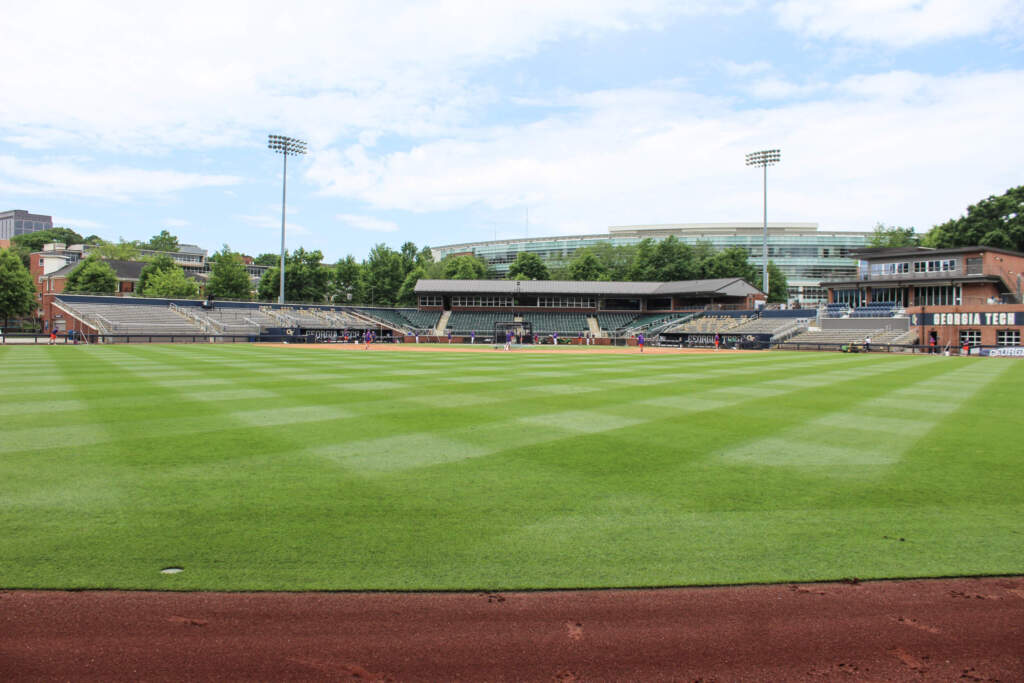 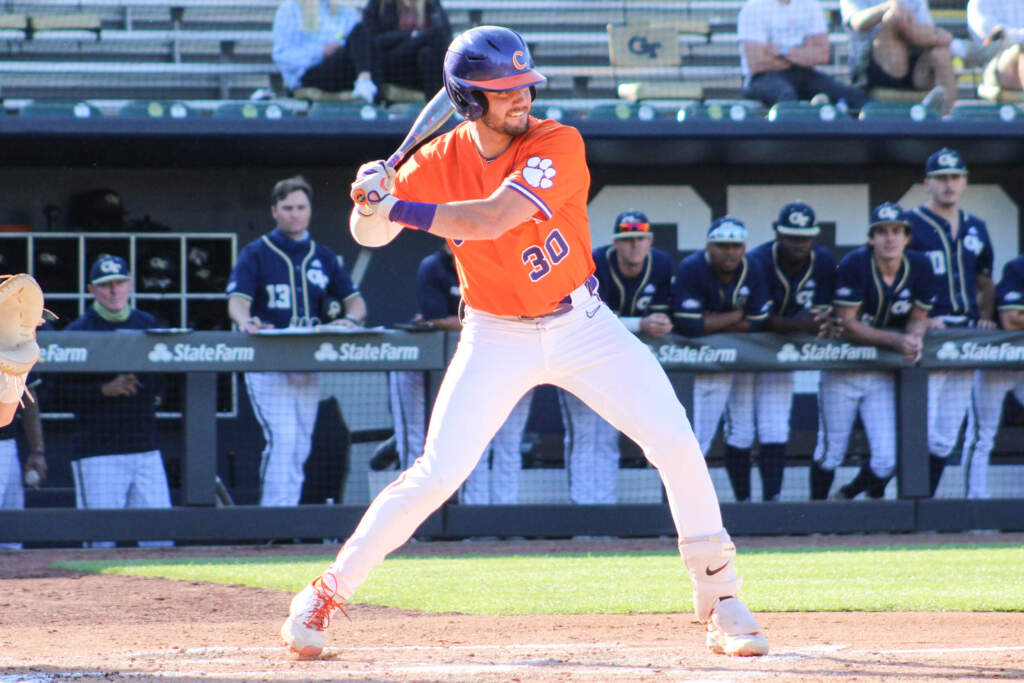