The NCAA, ACC, Clemson University, and various other organizations administer a variety of scholarships, internships, and leadership/development opportunities that student-athletes have the chance to apply for.  Listed below is information about such awards including: criteria for nomination, organization sponsoring award, and deadlines.  Each award has been categorized based on the type of opportunity: Postgraduate Scholarships/Opportunities, Academic Awards, Athletic/Academic Awards, Service and Leadership Awards, and Athletic Department Awards.

* Seeking to enter a sports related graduate program
* Ethnic minority or woman
* US citizen
* Performed with distinction as a student-body member
* Involvement in extracurricular activities, course work, commitment to a career in athletics, and promise for success will be considered
* Mid-December deadline

– One year paid internship at the NCAA office in Indianapolis, IN
– College graduate interested in pursuing a career in college athletic administration
– Mid-December deadline 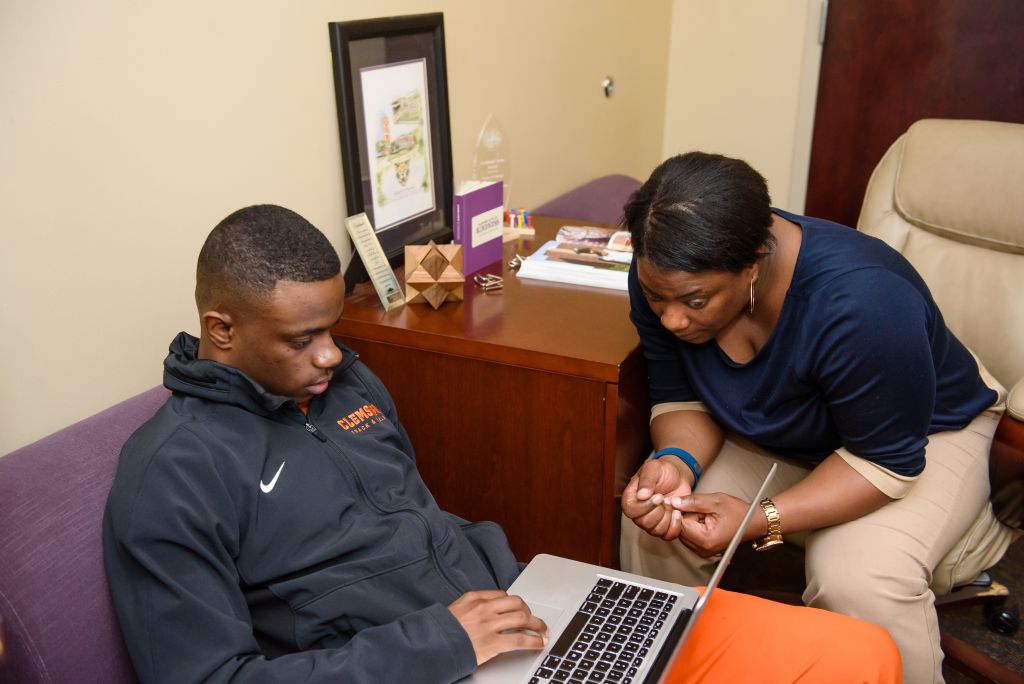 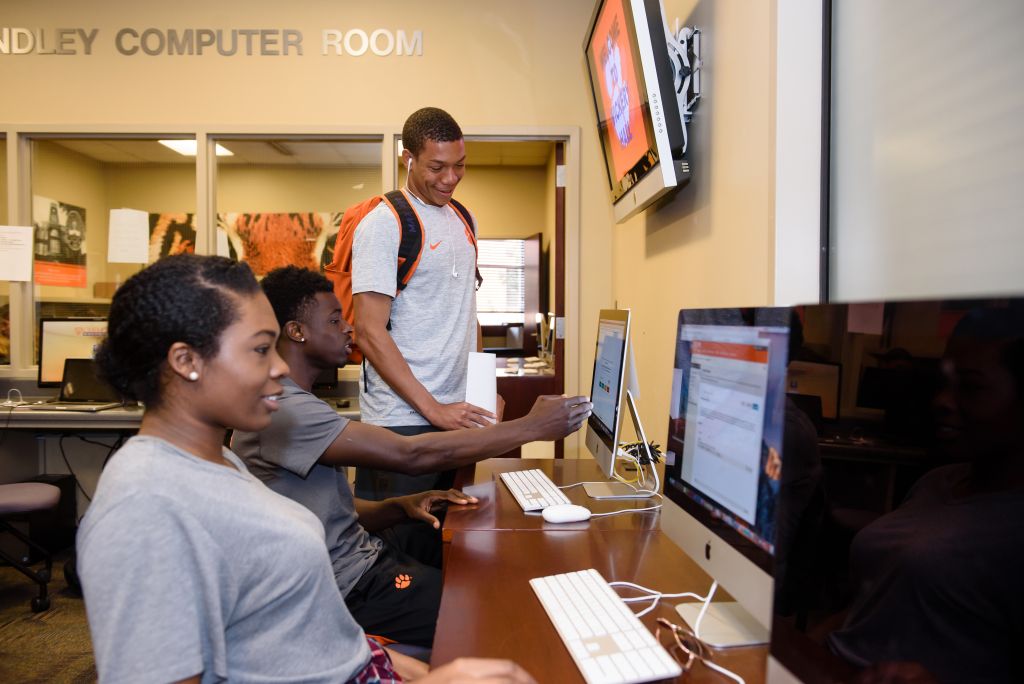 – Candidate must plan to attend graduate school
– Minimum GPA of 3.2/4.0
– Participant in final season of eligibility
– Excellent athletic, leadership, and academic achievements
– Plan to continue athletic career with a professional organization or on a national team
– Late-January deadline

NCAA Woman of the Year Award 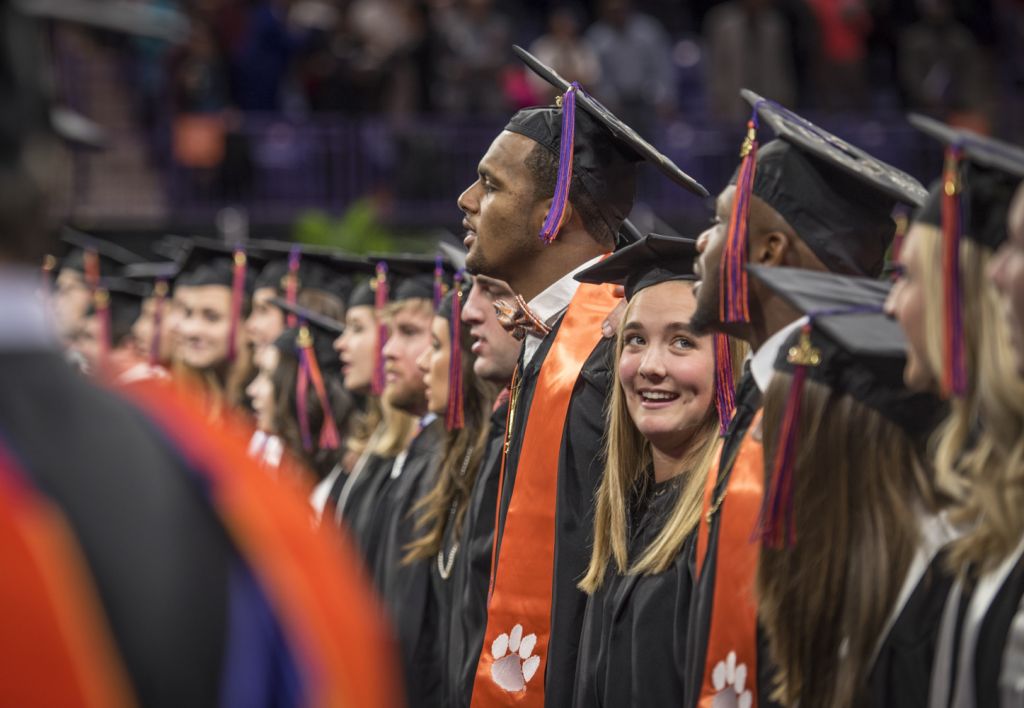 – Selected nominee will represent Clemson University at the annual May conference in Orlando, FL
– Criteria for selection based on 3 areas:

Who’s Who Among American College Students

– At least a second year student
– Academic ability, participation and leadership in academic and extracurricular activities, citizenship and service to school, and potential for future achievement
– August 31-April 15 deadline