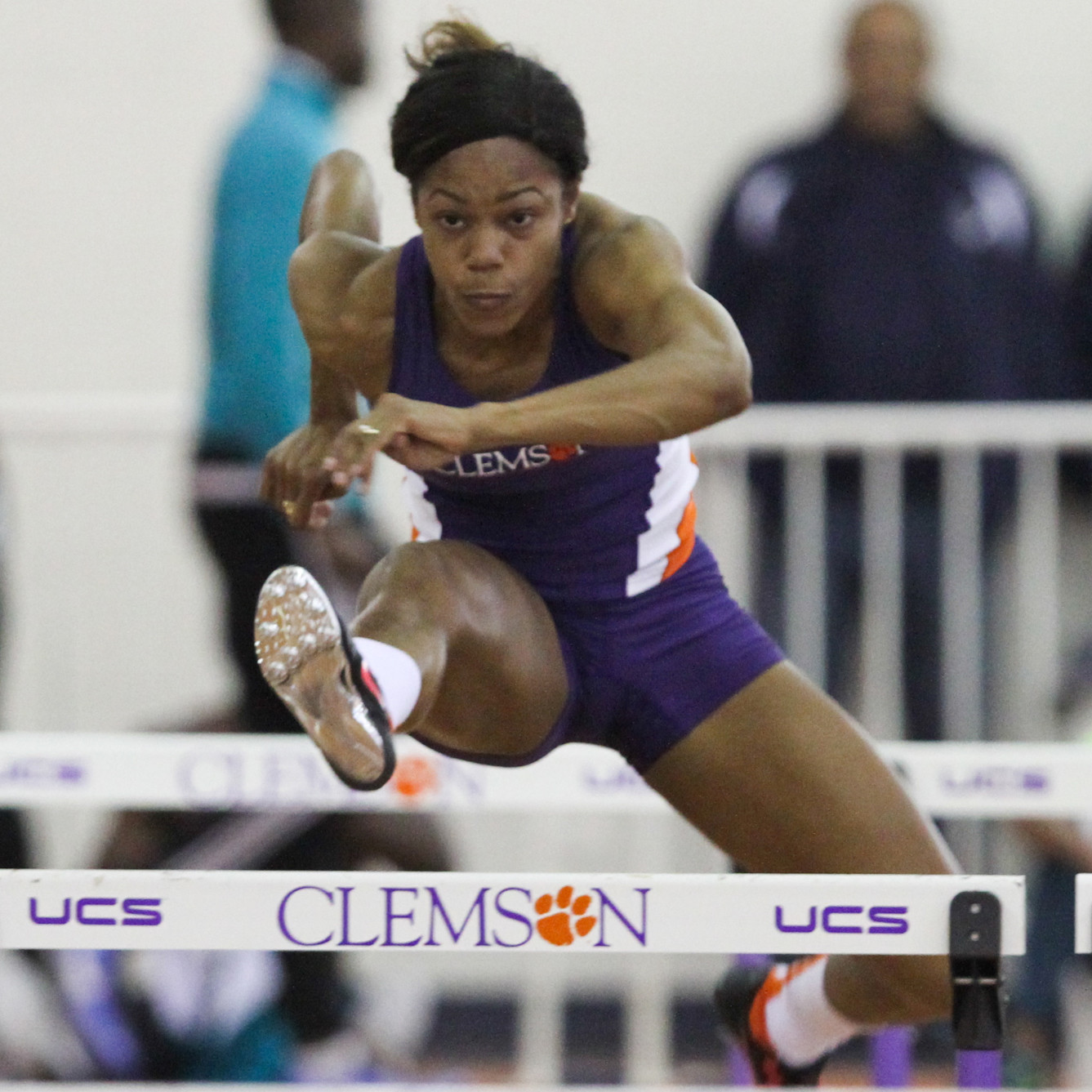 Clemson track & field is excited to introduce a new series titled ‘Athletics 101.’ In this nine-part series produced by Clemson’s athletic communications office, we showcase the Tigers’ rich history in the sport of track & field, or athletics as it is known on an international level.

Graduate assistant Christine Williamson will interview athletes ranging from the sprints to the throws for this series. Click the link on this page to watch the first installment of the series featuring Samantha Elliott, a hurdler from Kingston, Jamaica.

Elliott graduated from Johnson C. Smith after a decorated Division-II career, and is in the midst of her final season of eligibility as a Clemson Tiger. She already owns one of the nation’s top times in the 60 hurdles and ranks among Clemson’s career leaders in the event.