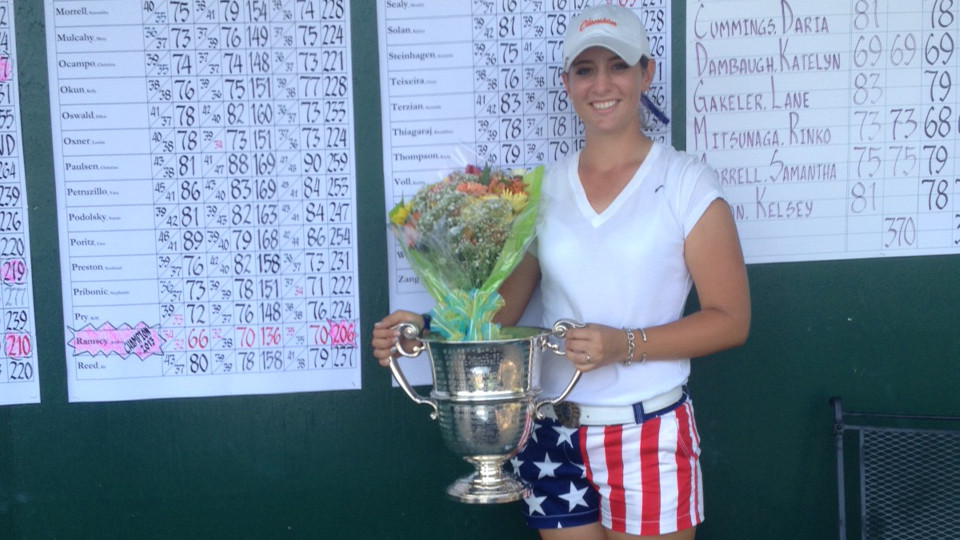 Ramsey, who will be a freshman on this year’s first Clemson women’s team, shot rounds of 66, 70 and 70 over the three-day tournament.  The Women’s Eastern Golf Association Amateur Championship is one of the oldest and most prestigious women’s amateur championships in the United States.

Just last week Ramsey won the Georgia Women’s Match Play Championship and two weeks ago she finished second in the Thunderbird International. She is expected to play a major role on Clemson first women’s golf team this fall. She is ranked third in the current Golfweek Women’s Amateur Ranking.