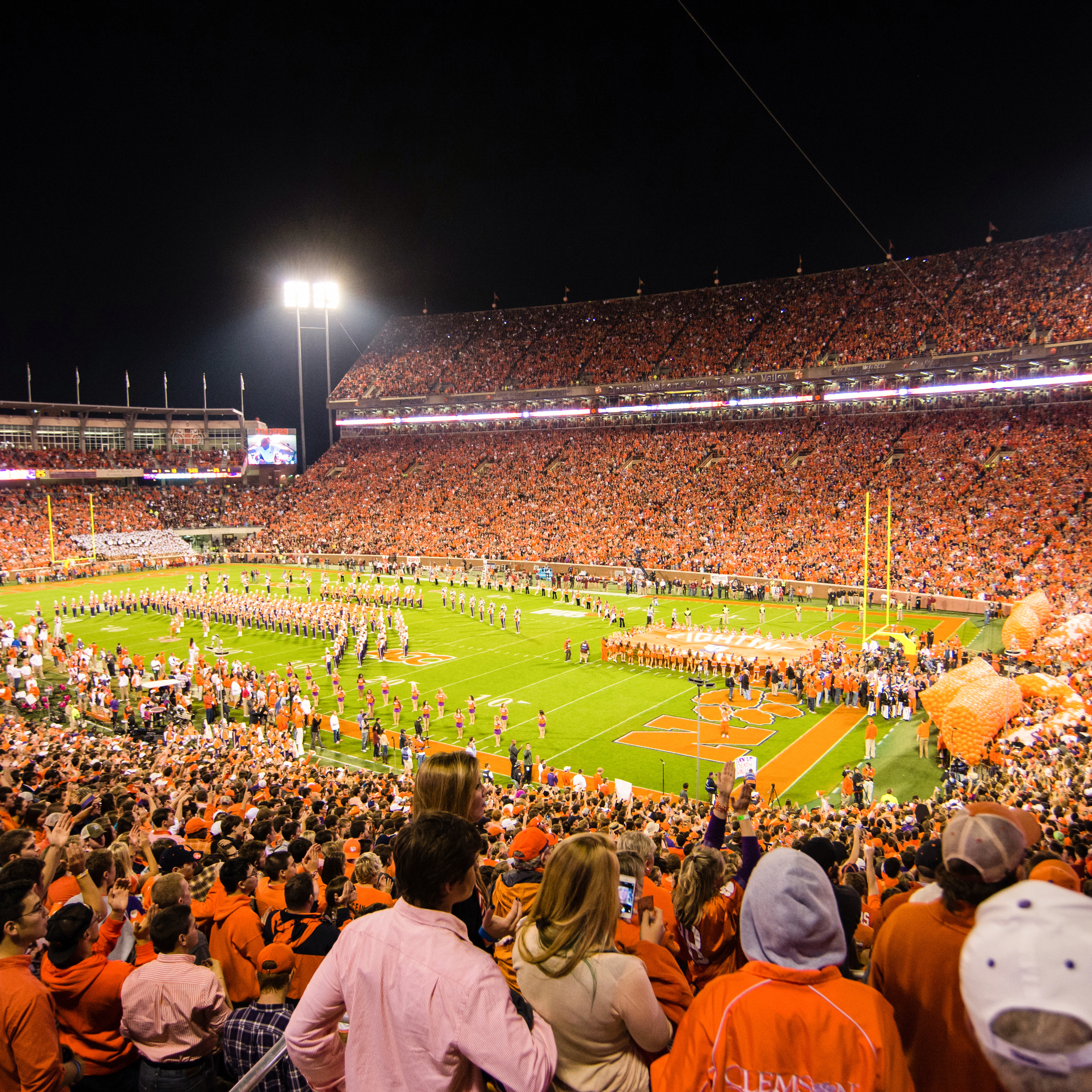 Any 50-game streaks out there?

Know a Clemson fan who has been to 50 or more consecutive Clemson-South Carolina football games (home and away)? Send their name and information about their streak to fanfeedback@clemson.edu!

Ted Gardner of Manning, SC will be attending his 70th consecutive Clemson-South Carolina game on November 29.

“I had a hard time keeping this streak going, but so far we’ve made it,” said Gardner.

“It was right after the end of World War II,” Gardner said. “Both teams had a lot of returning veterans, and they fought each other hard, but they didn’t have much offense.”

“I remember when I was stationed at Fort Jackson and I went to the Clemson-South Carolina game. They called a practice parade on Big Thursday, but I skipped it and went to the football game, said Gardner.

“When I got back I had a notice to report to the commander. I thought I was going to be court martialed, but he talked to me and put some sort of notice in my file. I saw my file years later and there was no disciplinary notice in my file, so I think he understood the importance of the Clemson-South Carolina football game.”

When asked what his favorite Clemson-South Carolina game was in his streak, he simply replied, “whenever Clemson wins, those are my favorites.”