Miller is a 1996 graduate of Carson-Newman with a double major in Political Science and Physical Education. She also completed her Master of Science Degree in Sports Psychology from the University of Tennessee in 1998.

As an undergraduate, she played the number-one singles position on the Carson-Newman women’s tennis team. As a senior in the spring of 1996, she led the Lady Eagles to a 15-6 record and a berth in the NCAA Division II National Tournament, the first NCAA bid in the schools history. The native of Signal Mountain, TN was an All-South Atlantic Conference squad member. 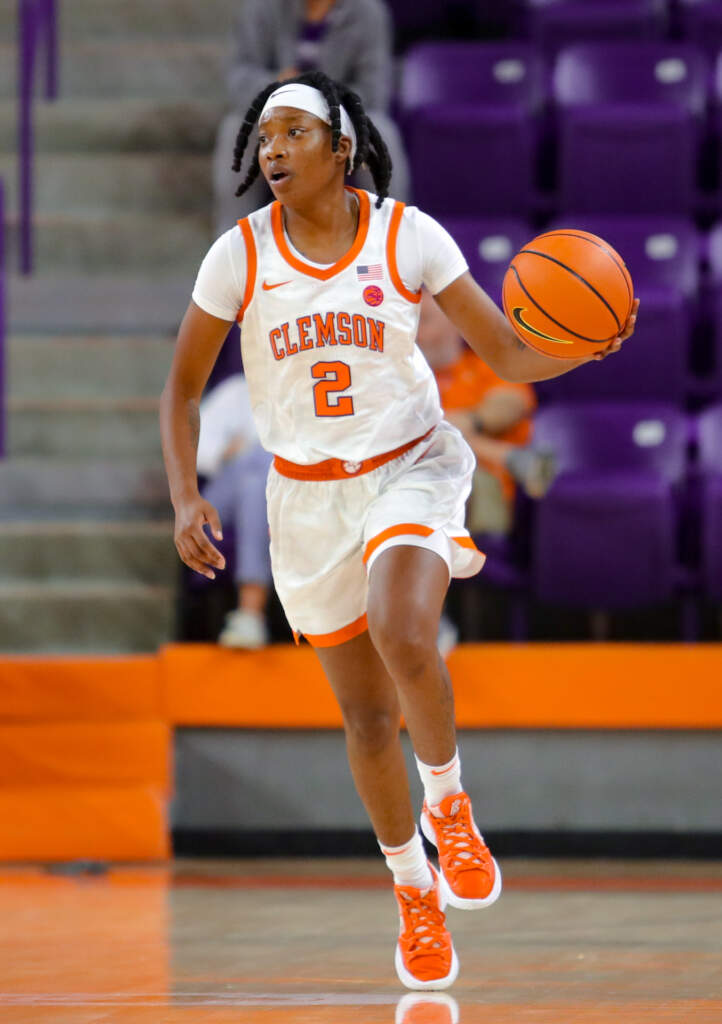 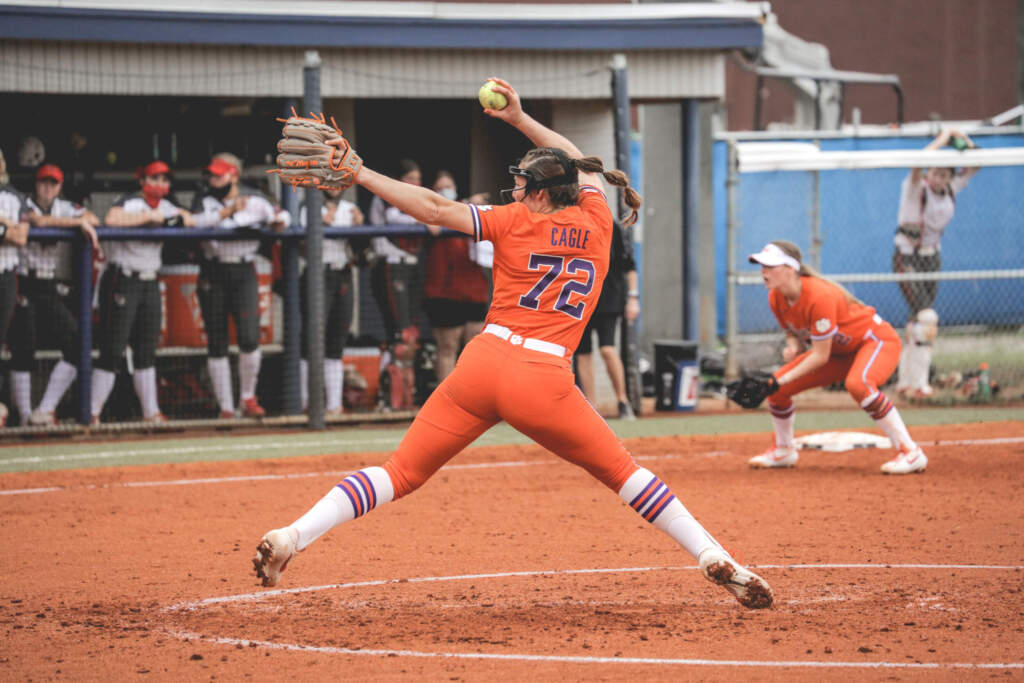