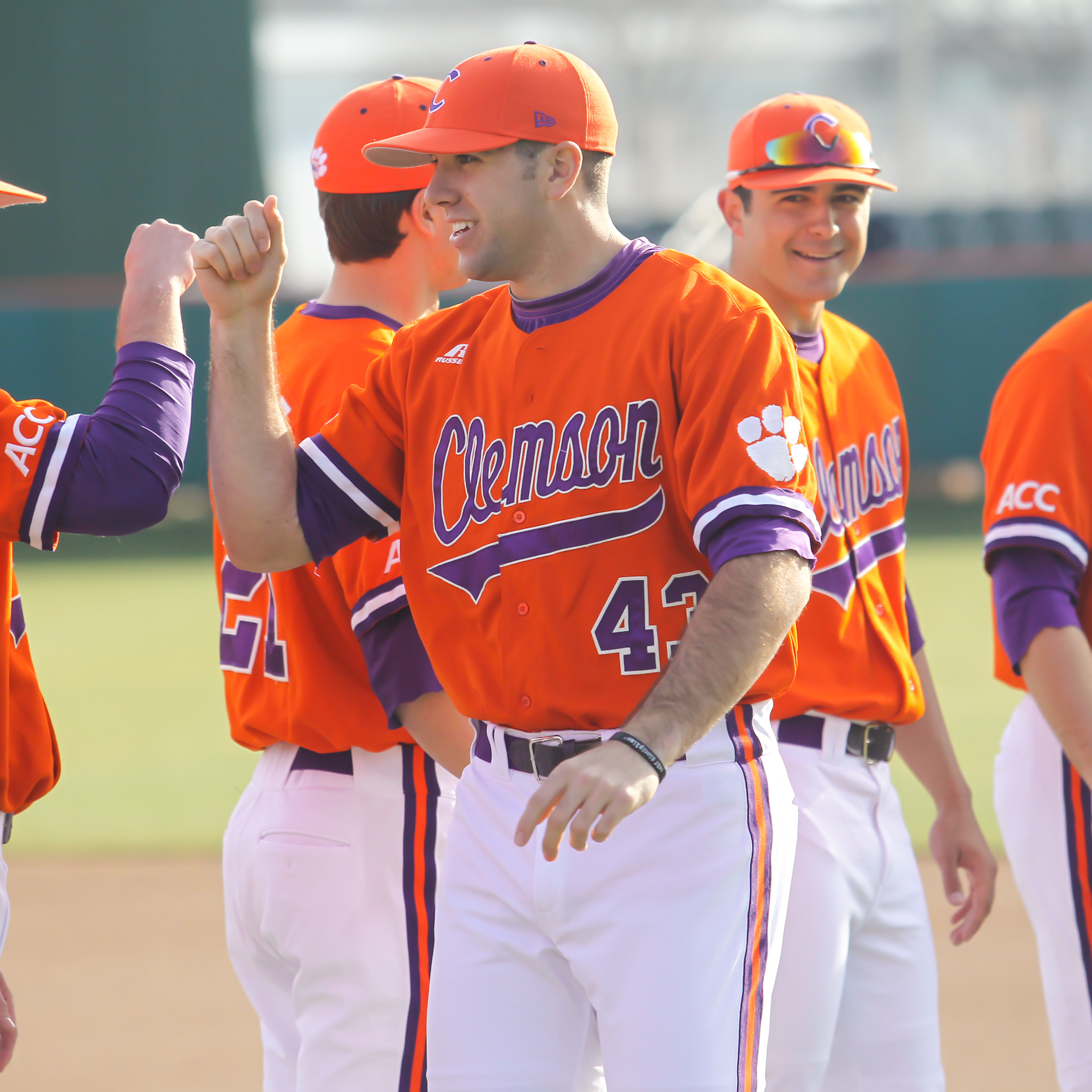 Andrews to Participate in NCAA Process

Andrews, who is in his fourth year as a member of the Clemson baseball team, joins Notre Dame senior Kaila Barber (track & field) and Pittsburgh redshirt junior Artie Rowell (football) as representatives from the ACC as part of the NCAA’s mission to “engage and empower student-athletes by giving them both a voice and vote within a transparent decision-making process.”

The NCAA Division I Board of Directors voted in August to restructure how schools and conferences govern themselves, paving the way for student-athletes to have a voice – and a vote – at every level of decision-making.

The new model grants flexibility to schools in the ACC, Big 12 Conference, Big Ten Conference, Pac-12 Conference and SEC to change rules for themselves in a list of specific areas within Division I. The legislative process for these 65 schools includes the three student-athlete representatives from each conference who will vote on rule changes.

Andrews is a native of Poughkeepsie, N.Y. who now calls Hilton Head Island, S.C. home. A mechanical engineering major and three-time member of the ACC Academic Honor Roll, Andrews battled through adversity after undergoing “Tommy John” surgery last spring. After being granted a medical redshirt year, he hopes to resume his role as key member of the Tigers’ pitching staff.