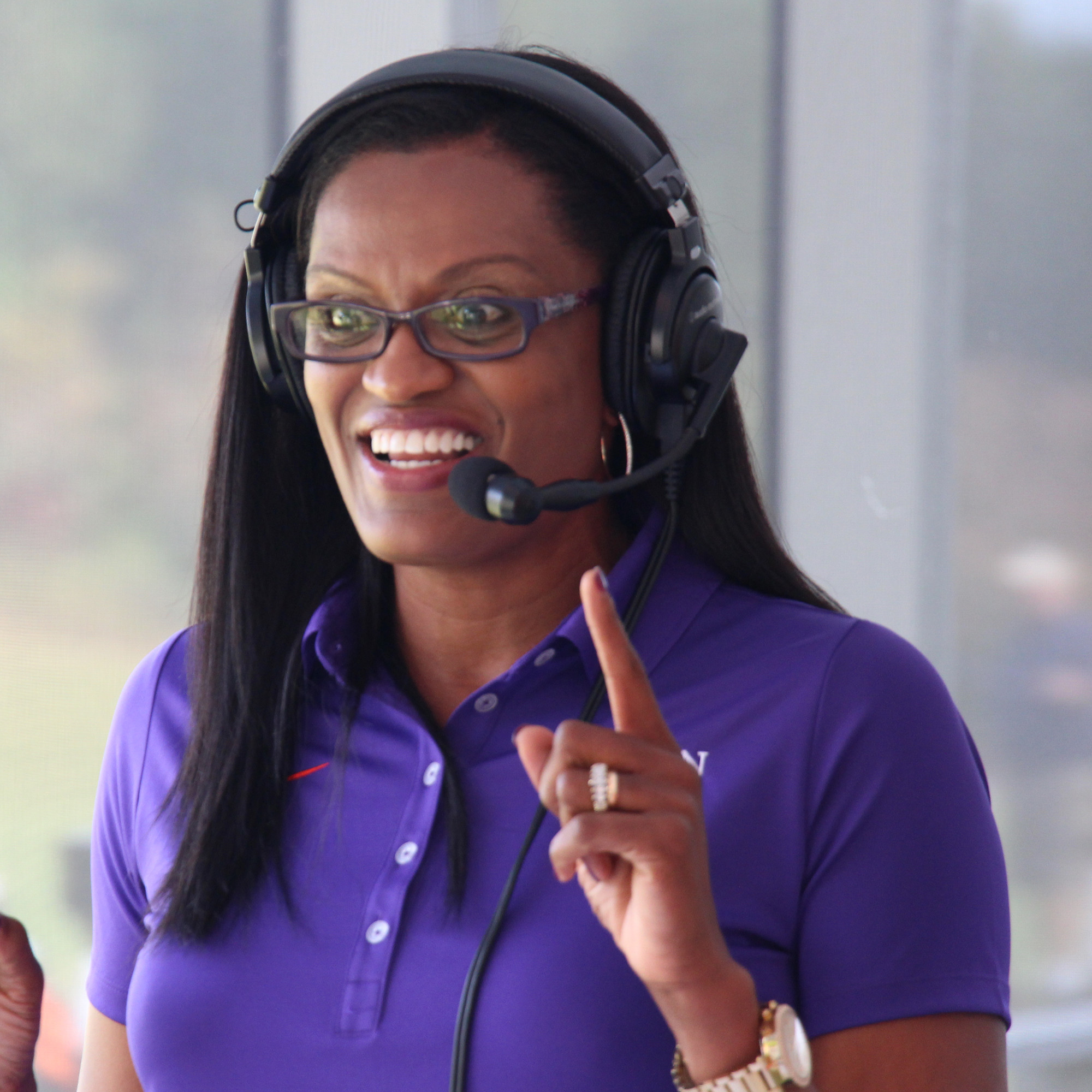 “We are thrilled to add Aliyah to our program,” said Smith. “She is a great kid, and plays with great effort on both ends of the floor. She comes from the same high school as (men’s basketball graduate) Rod Hall, and we think that her motor and athleticism will be able to help us right away.”

Collier is a three-sport athlete at Laney High School, and led the team to the AAA Georgia State Championship this past season. In the championship contest, a 70-55 victory over Beach High, she showed her all-around ability, totaling 24 points, 19 rebounds, eight assists, seven steals and four steals.

As a senior, she averaged 16.3 points, 9.8 rebounds, 5.5 assists and 5.5 steals per game for a team that went 29-3 on the season. She totaled 14 double-doubles and two triple doubles (23 points, 13 rebs, 10 ast vs. Grovetown and 14 points, 14 rebs and 12 steals vs. Josey High) on the year, and hit double-figures in scoring in each of her final 31 games of the season. Collier was named the Augusta Chronicle’s All-Area Georgia Girls Basketball Player of the Year.

Collier attended the same high school as Rod Hall, a three-year starter on the men’s basketball team at Clemson.