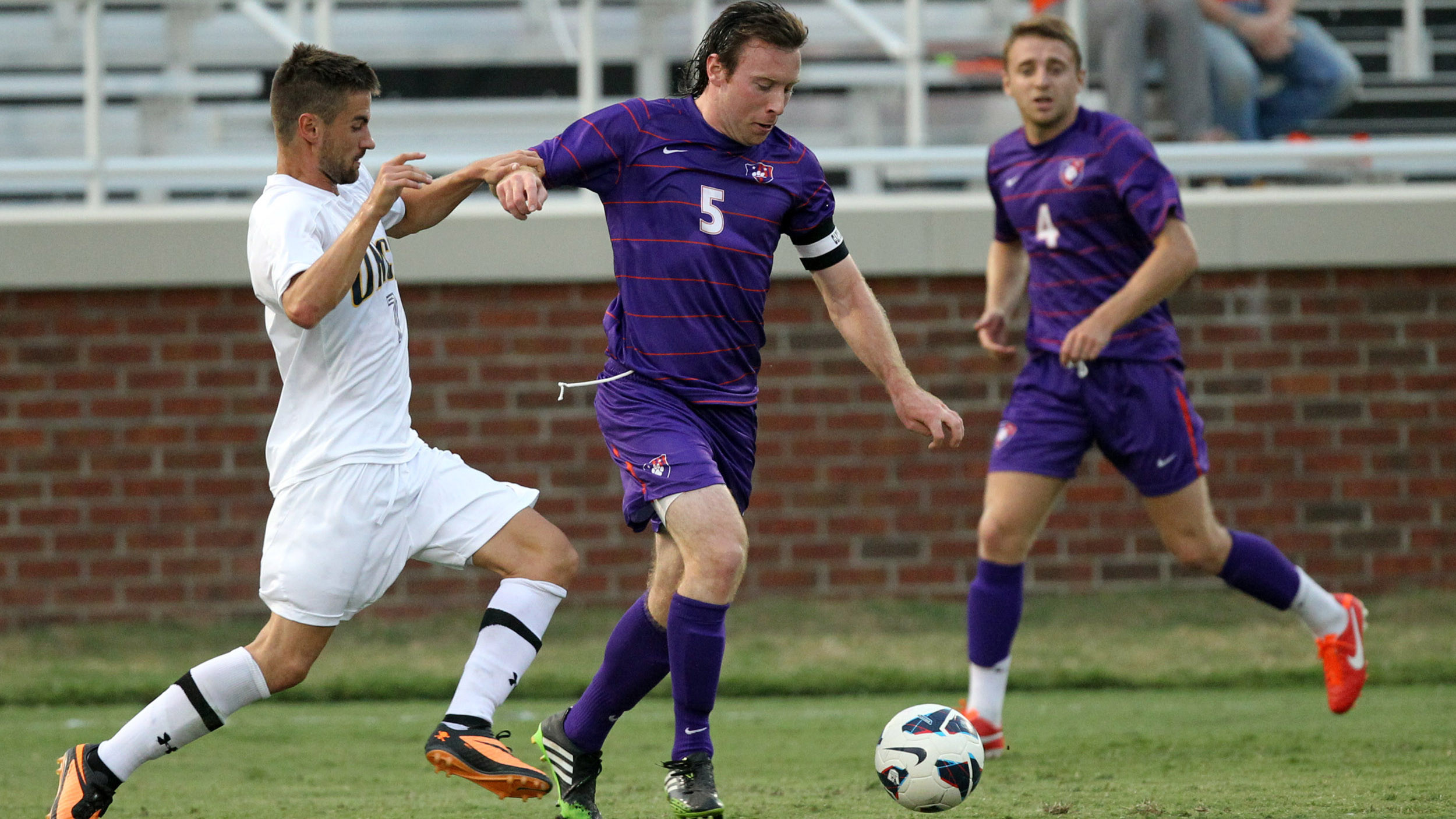 McNamara recorded the assist on Kyle Fisher‘s game-winning goal for the Tigers in their 2-1 victory over #15 North Carolina in the quarterfinal round of the ACC Tournament last Tuesday at Historic Riggs Field. Also last week, the graduate midfielder was named to the All-ACC First Team, becoming Clemson’s first selection to the all-conference first team since the 2006 season. On Sunday, McNamara was named to the 2013 ACC All-Tournament team for his performance against the Tar Heels, as well as in the Tigers’ 1-0 overtime loss to #4 Maryland in the ACC Tournament Semifinals on Friday in Germantown, MD.