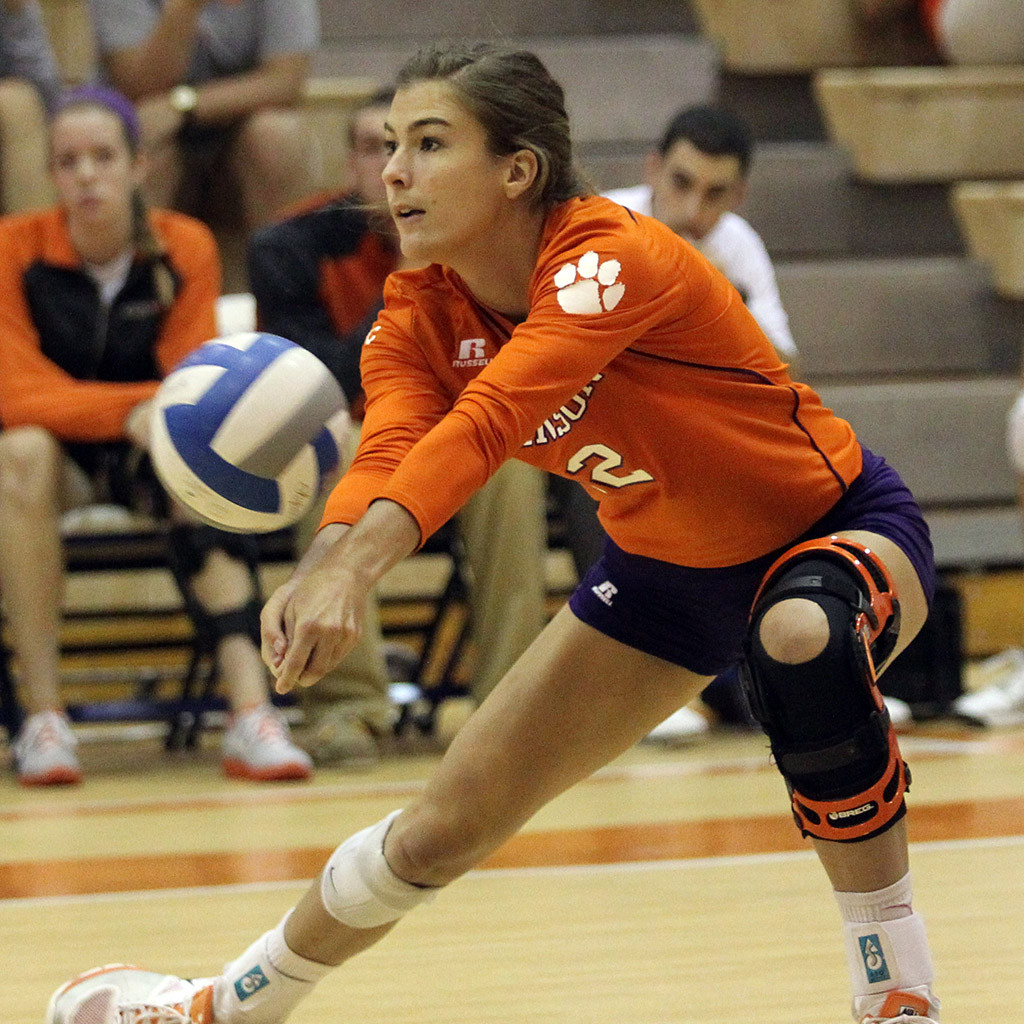 Faust posted career highs in two offensive categories in the Tigers’ season opening win over USC Upstate on Friday. The senior outside hitter recorded 22 kills with just six errors on 53 attempts for a .302 hitting percentage in the match. The 22 kills bettered her previous career high of 18, set vs. Florida State on Oct. 5, 2013. The .302 hitting percentage topped her previous best of .300 set vs. Pittsburgh on Sept. 27, 2013. For the Big Orange Bash Tournament, Faust tallied 63 kills for a 4.50 kills per set average, along with 32 digs, nine blocks and six services aces. She earned Most Valuable player honors for the tournament, and helped the Tigers open the 2014 season with a 4-0 record. 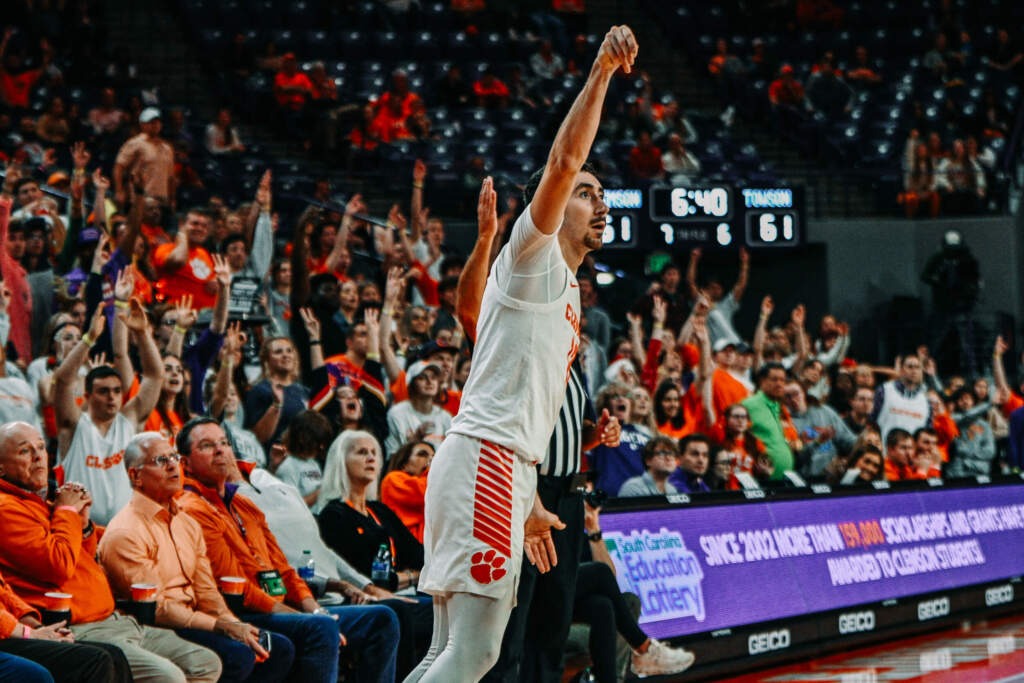 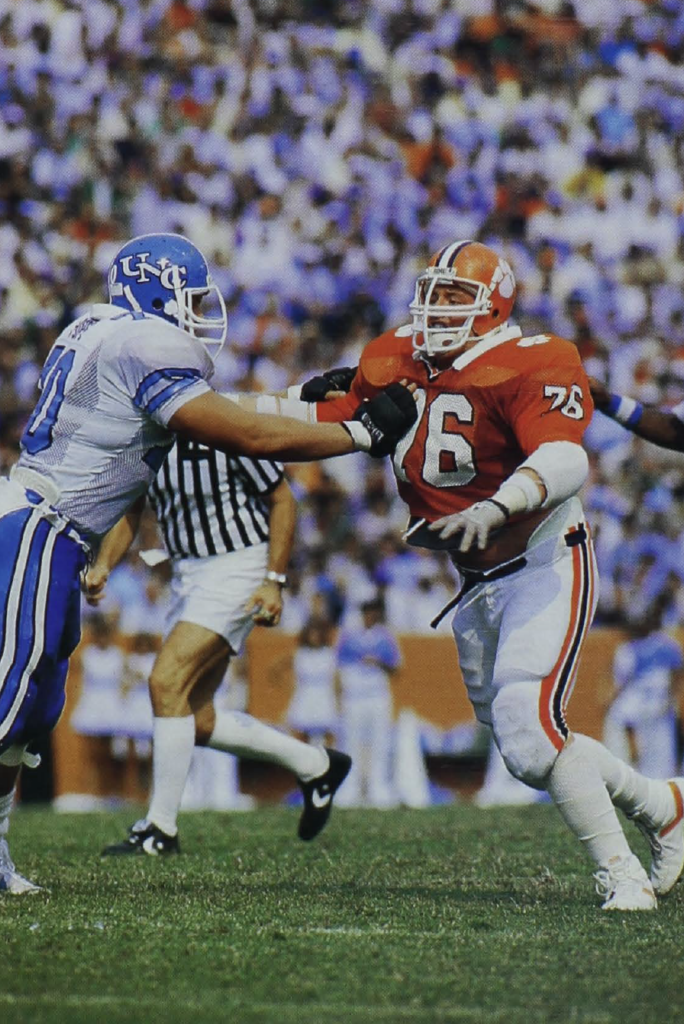