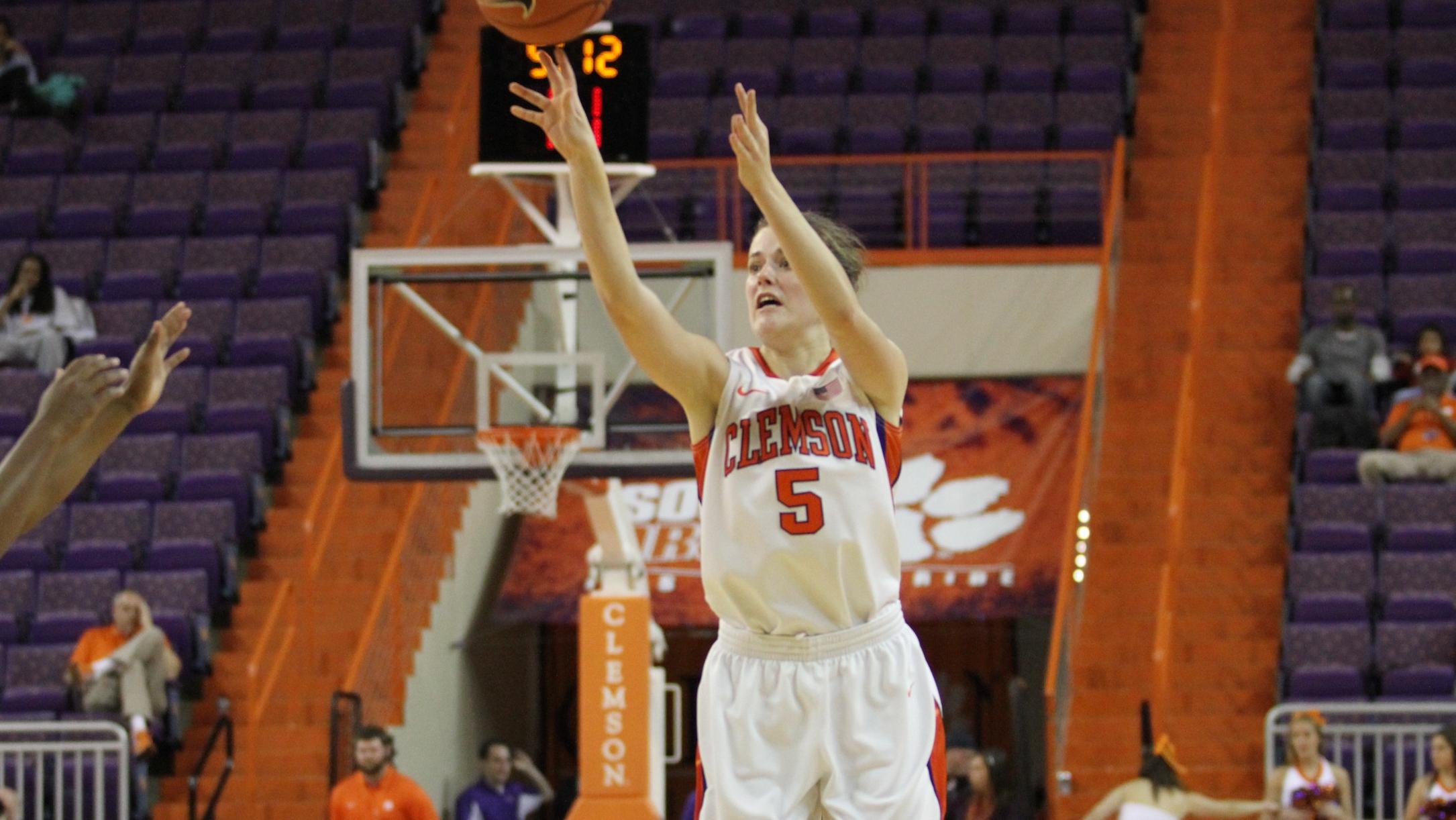 Gramlich led the way for the Lady Tigers in their 88-46 win over South Carolina State on Saturday, scoring a career-high 24 points, all on three-point baskets. The junior guard made eight threes in the game, which set a new school record, besting the previous record of six, which Gramlich previously held along with five other players. She now has a total of 18 made three-pointers over the last five games.