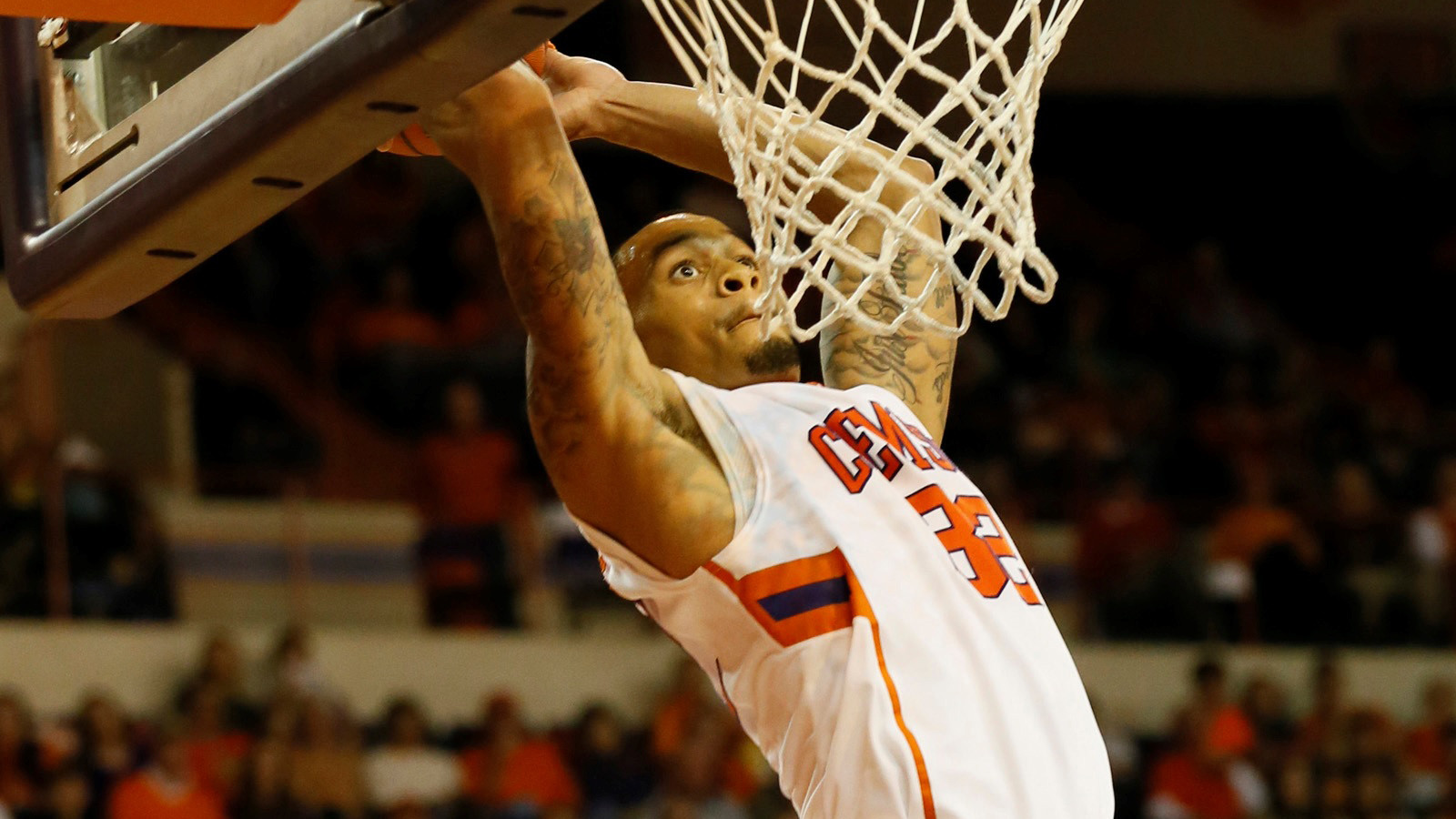 McDaniels was named to the Charleston Classic All-Tournament team on Sunday, after helping the Tigers to a 2-1 record with wins over Temple and Davidson, and a loss to UMass in the championship game. The junior forward averaged 18.7 points in the three games, including a career-high 22 points in Clemson’s win over the Wildcats on Friday. McDaniels has scored double figures in six straight games to open the 2013-14 season.