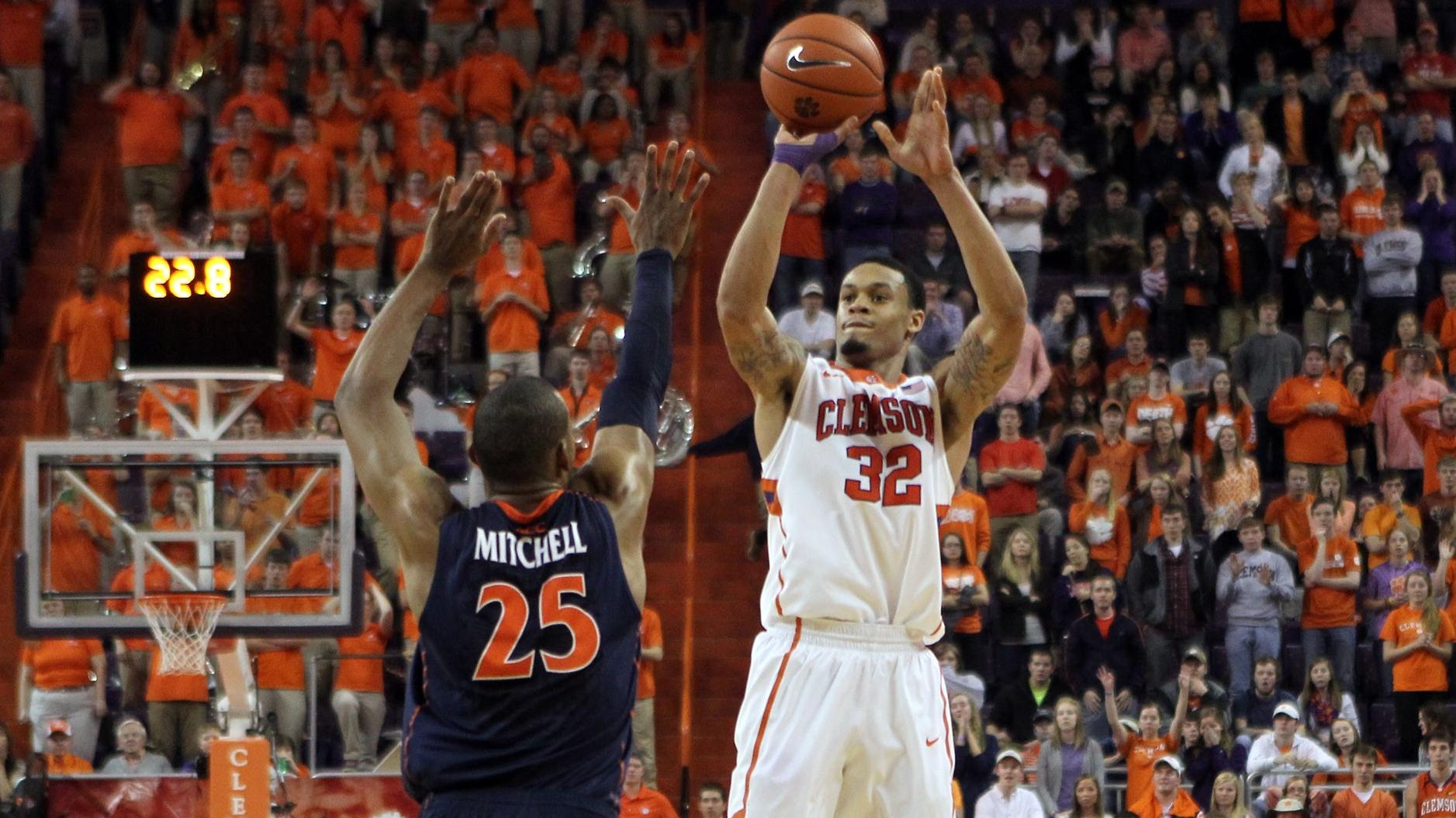 McDaniels posted a career-high 30 points on the road against Notre Dame on Tuesday, Feb. 11, and followed that with a 24-point performance versus Virginia on Saturday, Feb. 15. Against the Irish, he also added a career-best 14 rebounds and five blocked shots, and produced career highs for both field goals made (13) and attempted (24). In addition, he played 46 minutes in the Tigers’ overtime loss, also a career high. Against the Cavaliers, McDaniels’ 24 points put him in double figures in the scoring column for the 21st time in 24 games. In that game, he was 11-for-13 from the free throw line, both career highs.