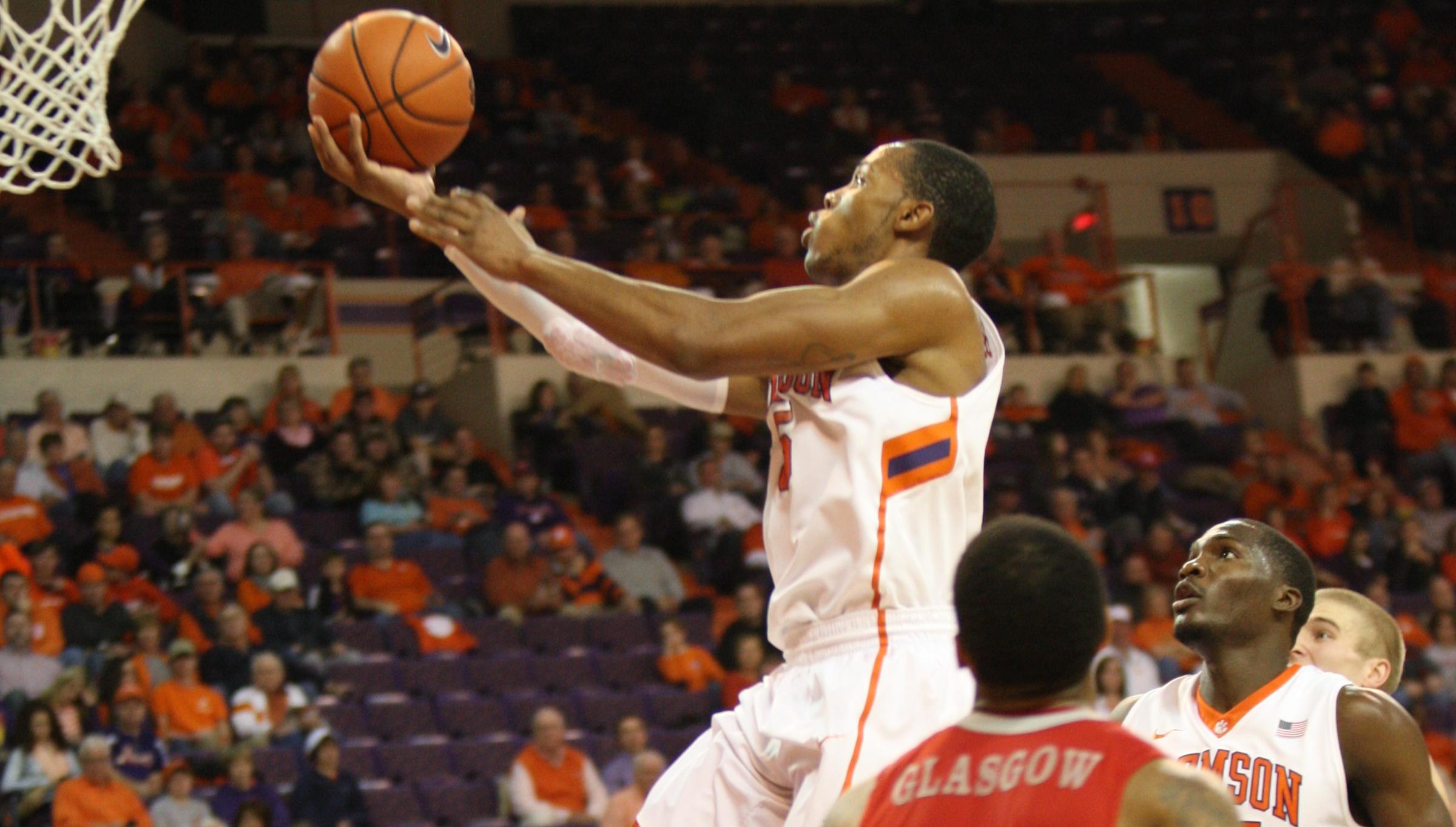 Blossomgame was named Rookie of the Week by the Atlantic Coast Conference following his performance in the Tigers’ win over No. 16/13 Duke on Jan. 11. He posted his first career double-double against the Blue Devils, producing career highs in points (14), rebounds (14), field goals (5), three-point goals (2) and minutes (35). His 14 rebounds were a high in 2013-14 by any ACC freshman, and also the most by a Clemson freshman since Chris Hobbs pulled down 15 against The Citadel in 2000. In addition, Blossomgame did not have a turnover in his 35 minutes of play against the Blue Devils.