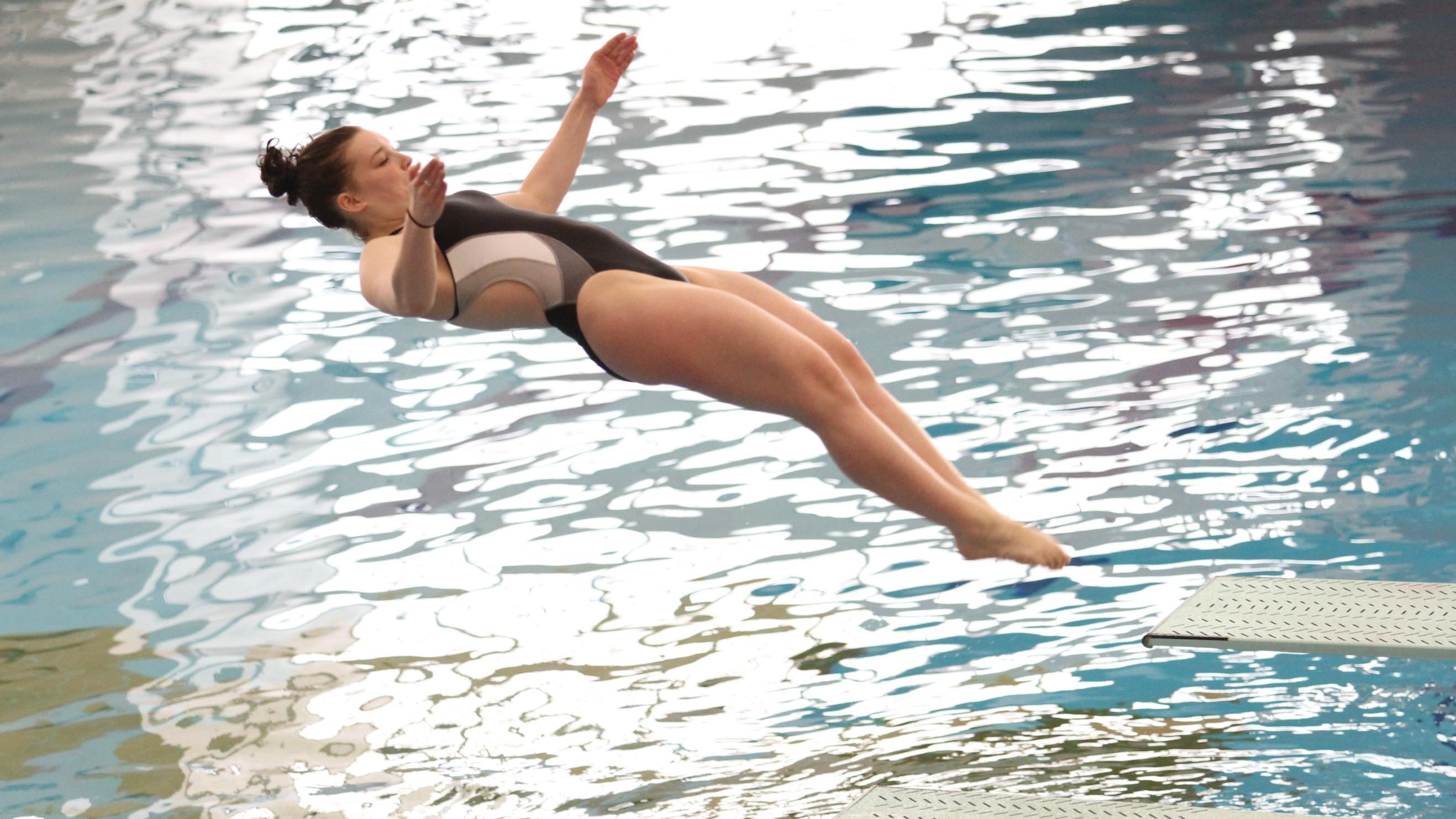 For the second meet in a row, Howard set a new school record in the three-meter, scoring a 319.50 to take first place in the event on Saturday against Davidson and James Madison. She also recorded a 289.30 in the one-meter, the second-best score of her career. The senior earned ACC Female Diver-of-the-Week honors for the performance, becoming the first Clemson diver to earn the distinction as a member of the women’s diving only program.