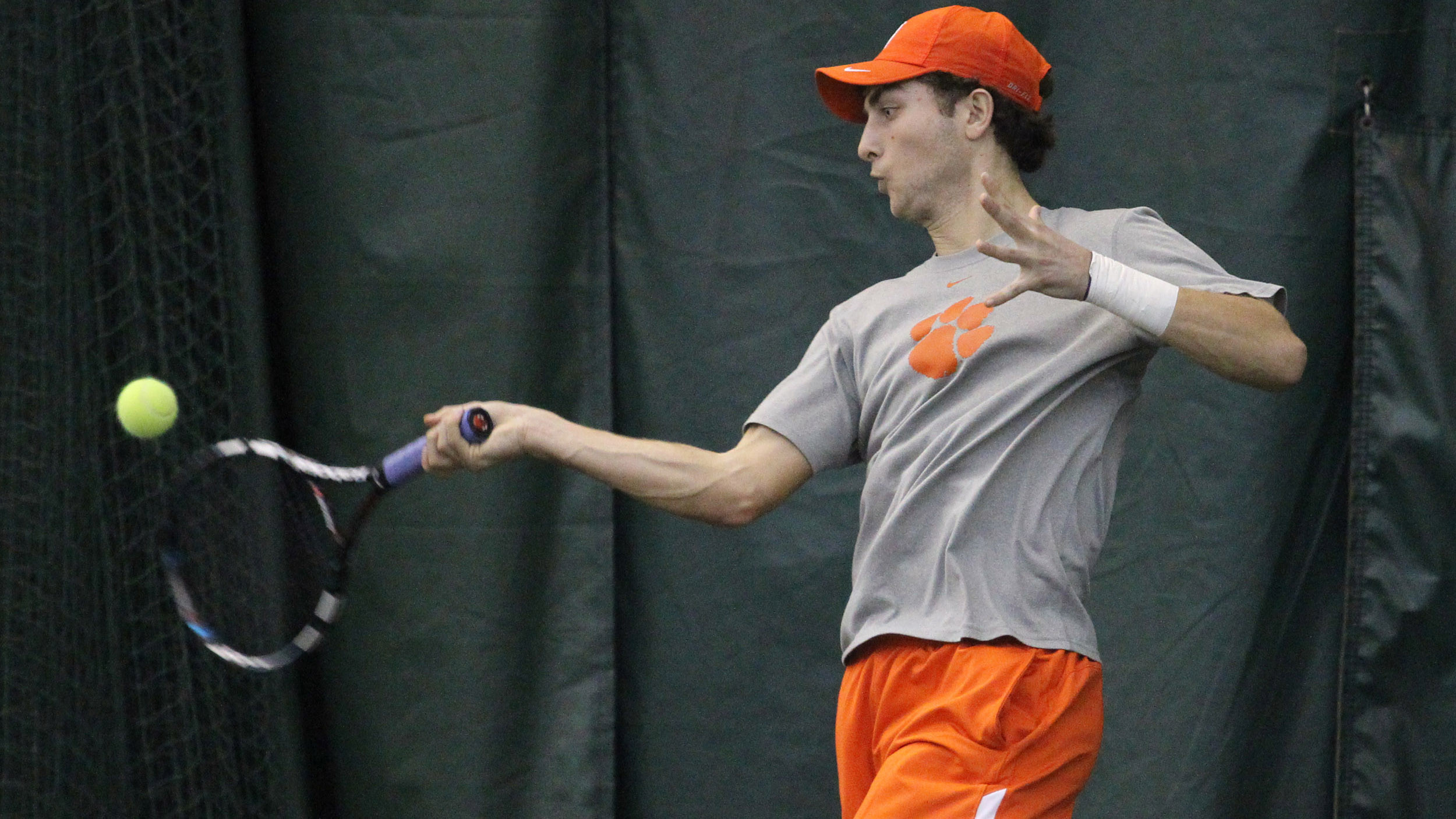 Ansari helped the Clemson men’s tennis team open the 2014 season with a 3-0 record last weekend with wins over Furman (7-0), Presbyterian College (6-1) and Gardner-Webb (7-0). Ansari was 3-0 in singles on the weekend, with wins over the Paladins at flight three and the Blue Hose and Bulldogs at flight two. In doubles action, Ansari and teammate Luke Johnson were 2-1 at flight two, defeating their opponents from Furman and Gardner-Webb, but falling to Presbyterian College.