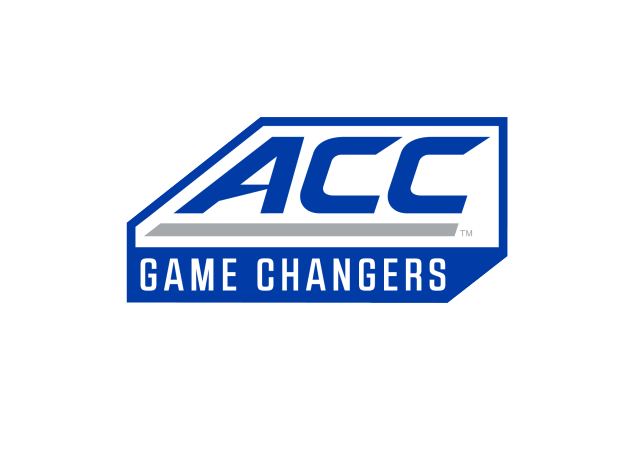 The ACC’s Game Changers initiative was introduced in 2015 to recognize and highlight specific ACC teams’ involvement with their local communities. Clemson student-athletes have developed an extensive partnership with ClemsonLIFE, a program designed for students with cognitive and/or physical development disabilities who desire a postsecondary experience on a college campus.

ClemsonLIFE offers a two-year basic education program that incorporates functional academics, independent living, employment, social/leisure skills and health/wellness skills in a public university setting with the goal of producing self-sufficient young adults. The role of the Clemson athletic department is to facilitate developmentally appropriate sports and recreation clinic for the ClemsonLIFE students in support of the initiative’s encouragement of a healthy lifestyle.

“When you see the changes (the ClemsonLIFE students) make from the time they get here until the time they leave, it makes you feel good to say, ‘I played a small part in that,’ ” said senior Ivy Atkism, who has taken a lead in the Tiger women’s basketball team’s involvement.

The partnership between ClemsonLIFE and Clemson Athletics has had a profound impact on both the student-athletes and the program’s students. During the 2016-17 school year, eight teams facilitated sports clinics for the ClemsonLIFE students, with 292 student-athletes logging a total of 631.5 hours of service. The joint effort has continued in full force throughout the current academic year.

“But I guarantee you this: Our guys are going to remember the time they spent with our ClemsonLIFE students.”

The collaboration with the university’s student-athletes began with the football team, which invited the ClemsonLIFE students to observe a practice, and then hosted a meal. It evolved into an ongoing project with the goal of eventually partnering with every sports team on campus. Feedback from ClemsonLIFE students, student-athletes, coaches and staff has been overwhelmingly positive.

“It has been a blessing working one-on-one with the athletes,” said Dr. Joe Ryan, the Sue Stanzione Distinguished Professor of special education and the ClemsonLIFE founder and director. “Our students look up to them because they are rock stars on campus here. As instructors, we can say anything to our kids, but we’re the old folks. The athletes are the rock stars, and if a mentor tells them they should do something with the employment center or anything else, they listen wholeheartedly. It’s a wonderful relationship between the athletes and the ClemsonLIFE students.”

Recognition for the Clemson Game Changers will include a video and award presentation during the 2018 ACC Postgraduate Luncheon on Wednesday, April 11, at the Sheraton Four Seasons Hotel in Greensboro.

Previous winners of the ACC Game Changers Award include the 2016-17 Wake Forest field hockey, track & field and cross country teams for their work in battling hunger in their North Carolina community, the 2016 University of Louisville men’s soccer team for teaming up with their city’s special needs community to host soccer clinics and to celebrate life, and the 2015 Notre Dame men’s lacrosse team for its ongoing partnership with the Dickinson Fine Arts Academy.