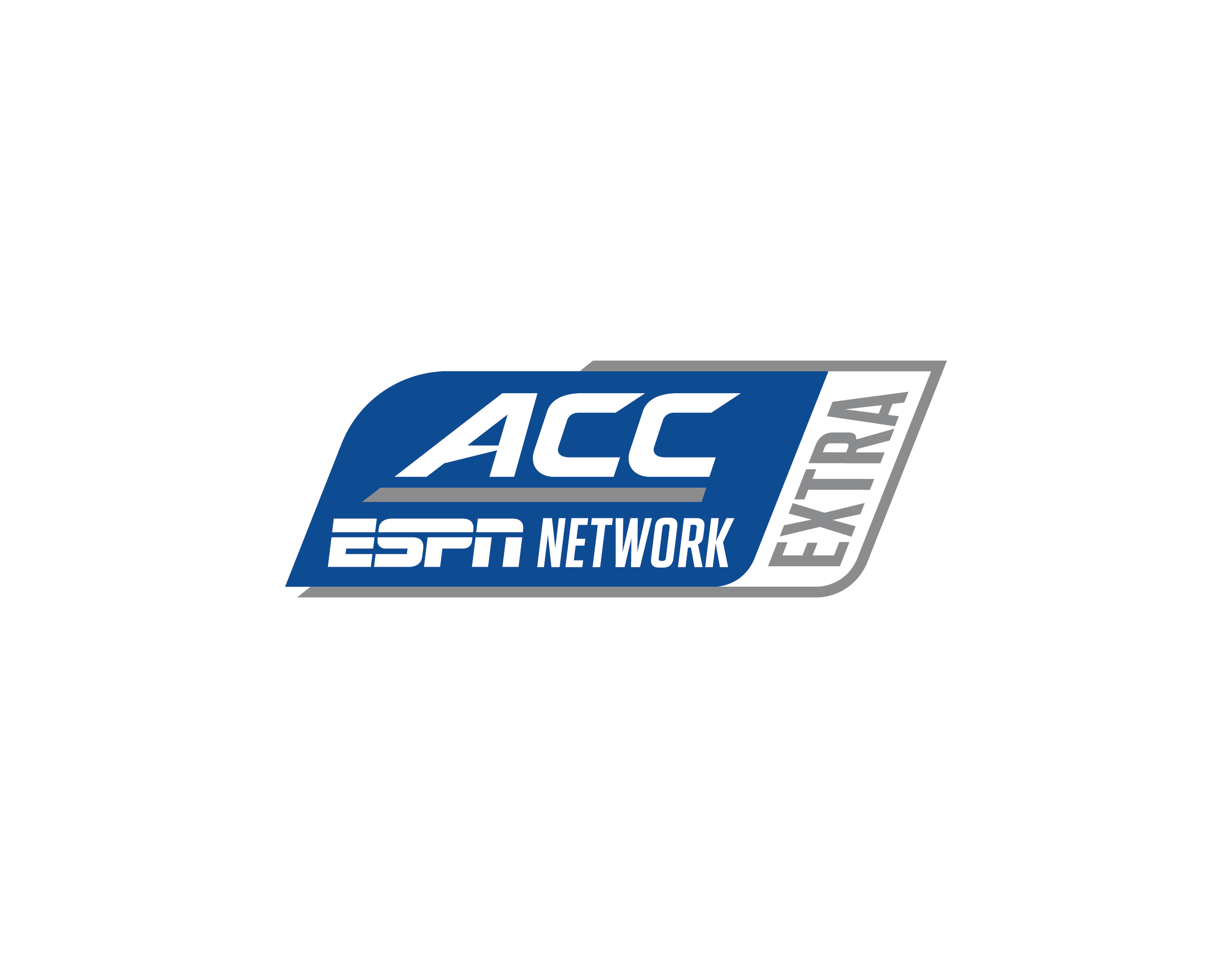 The Atlantic Coast Conference announced Thursday the fall schedule for Olympic sporting events to be broadcast via ACC Network Extra, a dedicated digital channel for ACC sports which makes its debut this weekend. Clemson is scheduled to have 30 home contests and 15 road matches in the sports of men’s soccer, women’s soccer and volleyball air via the online platform. Fans can find direct links to the ACC Network Extra broadcasts via ClemsonTigers.com and all official Clemson social feeds.

The coverage marks the initial phase of the full ACC Network announced July 21 by ESPN and the Atlantic Coast Conference. Live streaming of Olympic sports will increase annually, culminating with 1,300 total ACC events when the linear network launches in 2019.

The events covered by ACC Network Extra will be immediately available to users who have access to WatchESPN and the ESPN app. More than 600 total Olympic sporting events – encompassing the Fall, Winter and Spring seasons – will be carried exclusively by ACC Network Extra during the 2016-17 academic year.

A full schedule of Clemson events is below, and a full listing of all ACC Fall Olympic sports coverage can be found HERE – http://theacc.co/accnextra16fall