About the President’s Pride Cup

Background:The idea for this award originated with swimmer Sarah Cefalu.  As the 2006 Clemson University Leadership Conference representative, Sarah met a volleyball player from the University of Florida who spoke highly of the way their department awards a cup based on all around excellence.  As SAAC President, Jay Crout researched Florida’s criteria and then drew up a proposal for the way that Clemson could adapt their concept to fit our athletics department.  The proposal, including the point system, was presented to SAAC, discussed at length, and then approved by this body of student athlete leaders.

Community Outreach – Hours for each team totaled and divided by the number of student athletes on the approved NCAA squad list.  The average number of hours per student athlete is then determined and the teams ranked from 1-15 and awarded points based on their finish.  A maximum of 30 points may be given.

Leadership – This category captures honors and awards received by individual team members as well as recognizing their contributions to the department in voluntary leadership roles.

Click the link to the right for a detailed description of the President’s Pride Cup point calculation system. 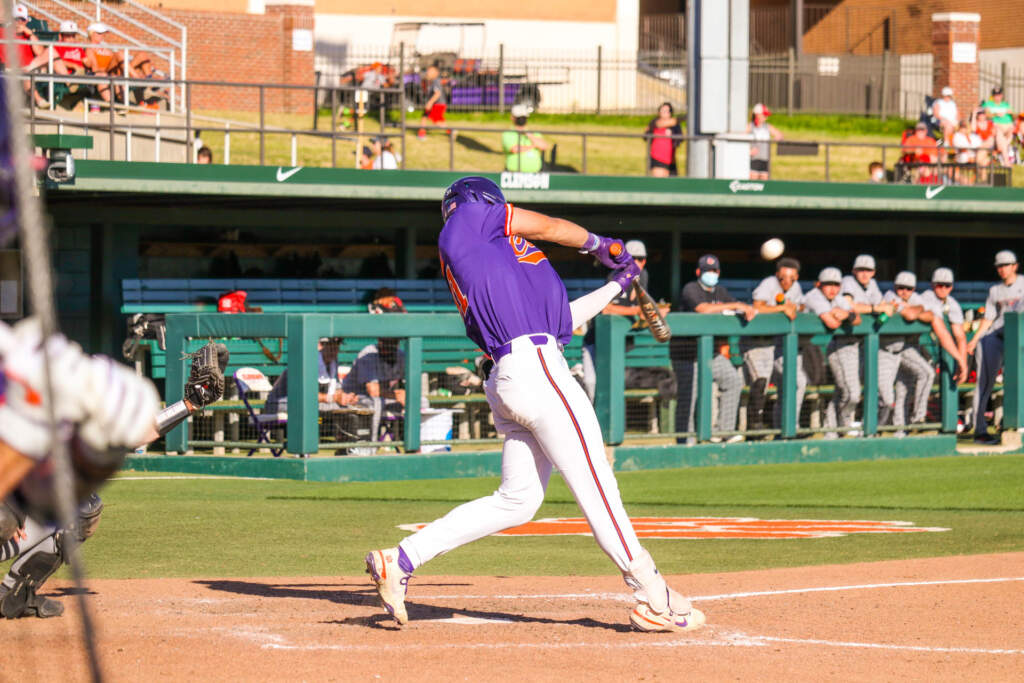 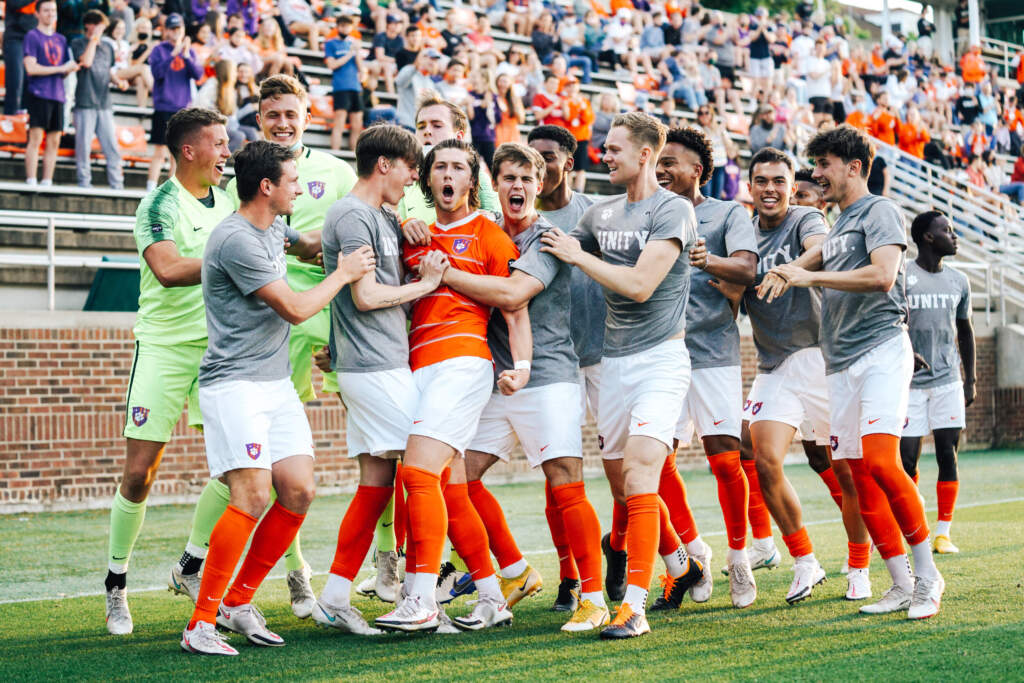