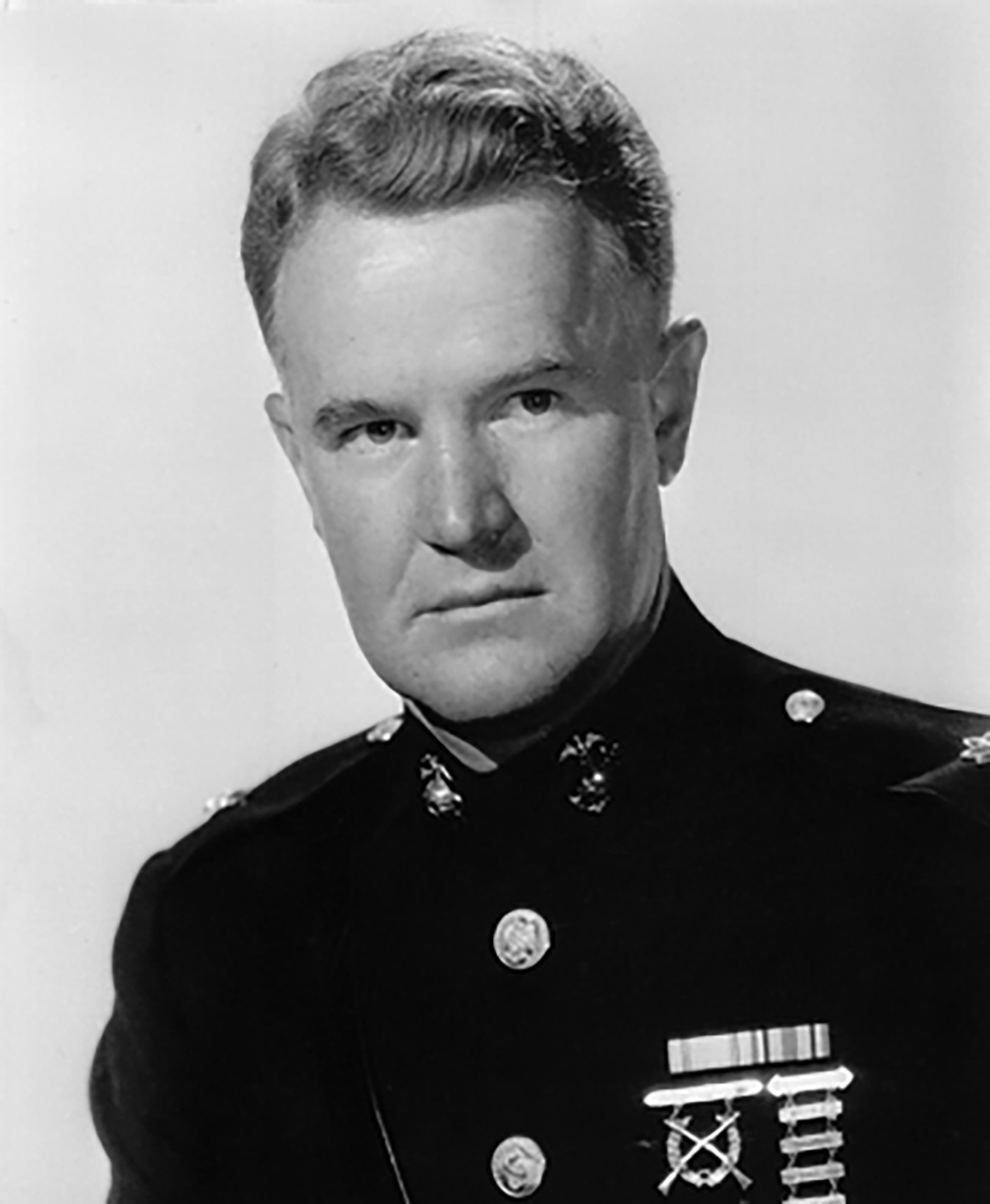 With Clemson’s Military Appreciation Day taking place on November 5th, and Veteran’s Day being observed a few days later on the 11th, it’s important to pause, reflect and to pay honor to the brave men and women who have protected and continue to protect our freedom.  Also, we should never forget the ones who have made the supreme sacrifice in the service to our country.

Clemson has had many military heroes in its history and one of those is Jimmie Dyess.

Dyess was on the Clemson football team in the late 1920s. Dyess holds the distinction of being the only person in the United States ever to have received the Congressional Medal of Honor and the Carnegie Medal.

Jimmie Dyess was the third of four children, and was born on January 11, 1909 in Augusta, GA. Dyess played football at Clemson and at 6-1, 190 pounds he was the starting end on the freshman football team in 1927, and made the varsity squad as a lineman during his sophomore and junior years.

He was a letterman on Clemson’s 1929 team that finished with an 8-3 record under Head Coach Josh Cody. But towards the end of that year, his junior season, Dyess suffered a serious knee injury that would prevent him from playing his senior season, so he shifted his focus to the rifle team, where he was the captain and an accomplished marksman.

On July 13, 1928, in the summer between his freshman and sophomore years, Dyess was vacationing with his family at a beach just north of Charleston on Sullivan’s Island when a storm rolled in, bringing high winds and waves. He came upon a group of on-lookers, as apparently one woman, Miss Barbara Muller, was attempting to rescue another, Mrs. Roscoe Holley, who had been swept out to sea.

Several other unsuccessful attempts had been made by some of the onlookers on the beach. Miss Muller made one last effort to save Mrs. Holley. Upon realizing the situation, Dyess immediately went into the sea after the two women, who had been carried out as far as 200 yards.   Dyess was not an experienced swimmer or use to such rough currents. After several minutes of near doom, Dyess helped the two women to shore, after which he gave further assistance in aiding the resuscitation.

An article in an Augusta newspaper chronicled the incident, citing that “on-lookers give high praise to Miss Muller for a display of bravery and self-sacrifice seldom equaled and never surpassed, and added that but for the strength and cool headedness of Jimmie Dyess, both girls would undoubtedly have been lost.”

Dyess received the Carnegie Medal for his heroism on that day, an award that is given to heroic Americans and Canadians who, at risk to their own lives, save or attempt to save the life of another. It is “America’s highest award for heroism by civilians,” and it was presented to Dyess in 1929.   Dyess always gave credit to Miss Muller, who also earned the Carnegie Medal, for diving in first after Mrs. Holley.

The Augusta native, nicknamed “Big Red,” was a Marine Corps reservist called to active duty in 1940. On Feb. 1, 1944, he led his men in the 4th Marine Division during battle at Green Beach on Roi-Namur Island — one of the Marshall Islands.

At the end of the first day of combat, he discovered that there were Marines caught beyond enemy lines and was facing heavy pressure. It was almost dark, but Dyess organized a small rescue force and they broke through enemy lines and braved heavy gunfire to rescue the stranded men.

Closing in on the remaining Japanese military on the second day, Dyess maneuvered troops and tanks inland. Around 10:45 PM on February 2, Dyess was struck by a bullet in the head killing him instantly as he was leading his men. Dyess left behind a 32-year-old wife and eight-year-old daughter.

Because of his bravery and his service beyond the call of duty, Dyess was awarded the Medal of Honor posthumously.