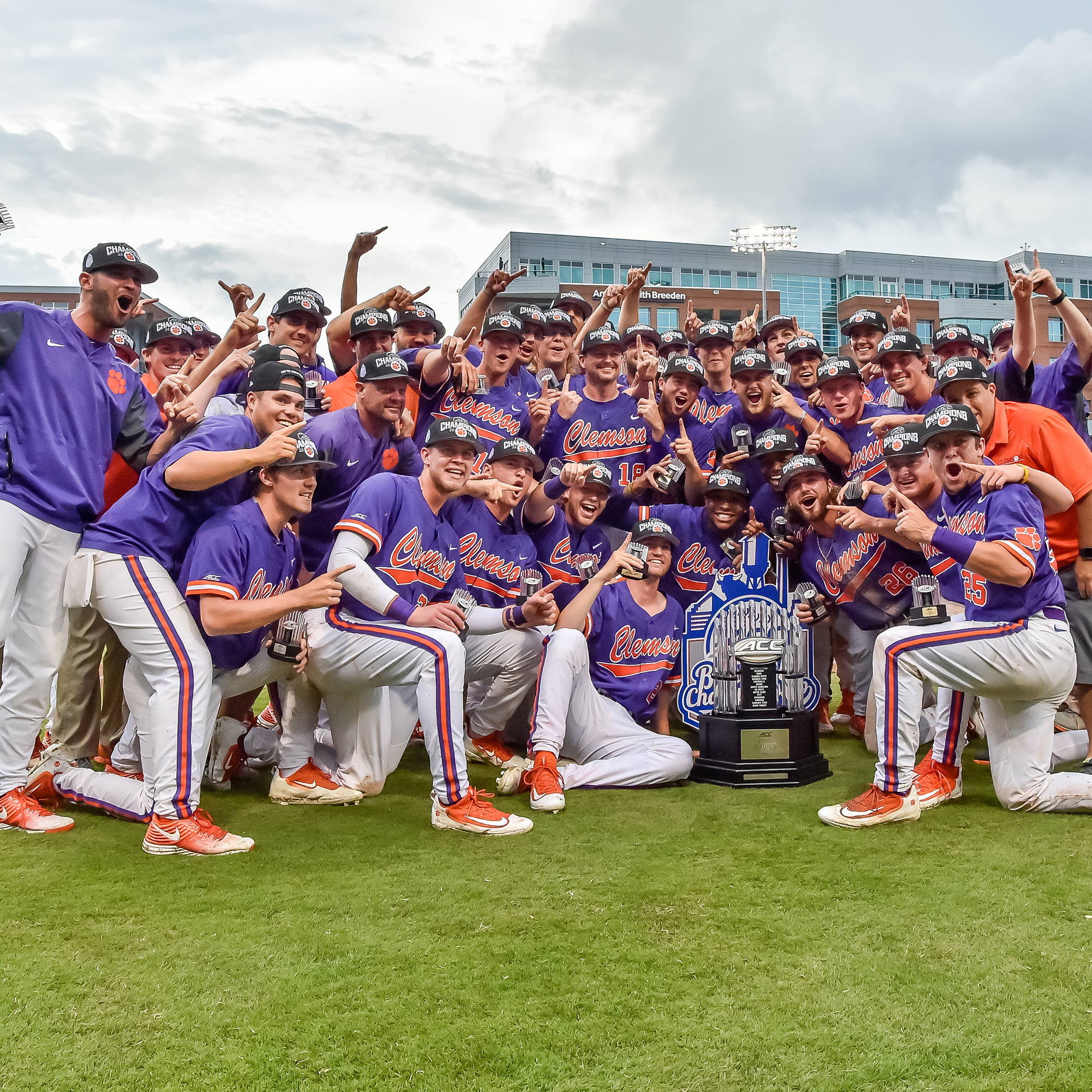 The 2016 season may have come to an end on Monday night, but that does not mean that it was not a special year for the Tigers.

They played their way to 44 wins, 24 of which were come-from-behind victories, battled their way to an ACC Tournament title and a national seed and earned the right to host a regional for the first time since 2011. And all of that happened in what many of the experts said was a rebuilding year for the Tigers under first-year head coach Monte Lee.

“I can’t even put into words what it feels like right now,” reflected Lee after the final game. “To see all those guys on our team at the end of the game in the outfield, and how upset they were that their season has come to an end…I can coach for the rest of my life and may never have a more competitive group of players. It’s an unbelievable group of kids who fought and clawed and scratched and did everything they could to possibly put us in this position. This is a group of overachievers. I’m very, very proud of them.

“I can’t say enough about their heart and their dedication to this program, to this school and to each other. It was a lot of fun. Obviously, I’m disappointed that it came to an end, but I couldn’t be prouder of a group of players. It’s definitely a group that I’ll always remember and be very, very proud of.”

What is perhaps even more special is how those relationships transcended the team. The players’ looseness, confidence and team chemistry made them a particularly fun squad to watch from the stands, and a remarkable 163,227 fans attended games to watch these Tigers at Doug Kingsmore Stadium this season. Clemson sold over 3,300 ticket books to the regional, and some of those fans helped to provide an appropriately special ending to the season.

After the final out, the Tigers lined up, arms around each other’s shoulders, along the third-base line to share in a final postgame alma mater in 2016. The familiar tune could not be played over the loudspeakers, but that did not matter to the Tiger faithful who still remained at 12:25 a.m.

They sang every single word with no music.

“I’m very appreciative of the fans,” said junior catcher Chris Okey, who hit .339 with 15 homers, 74 RBIs and a .465 on-base percentage in his second consecutive year as an All-American. “We have the best fans in the country here. It’s something special to get to play under the lights here at Clemson University, and I can’t thank the fans enough for what they’ve done. They’ve always been there, and we love them to death.

“It’s very special to be a Clemson Tiger, and it was a heck of a year.”