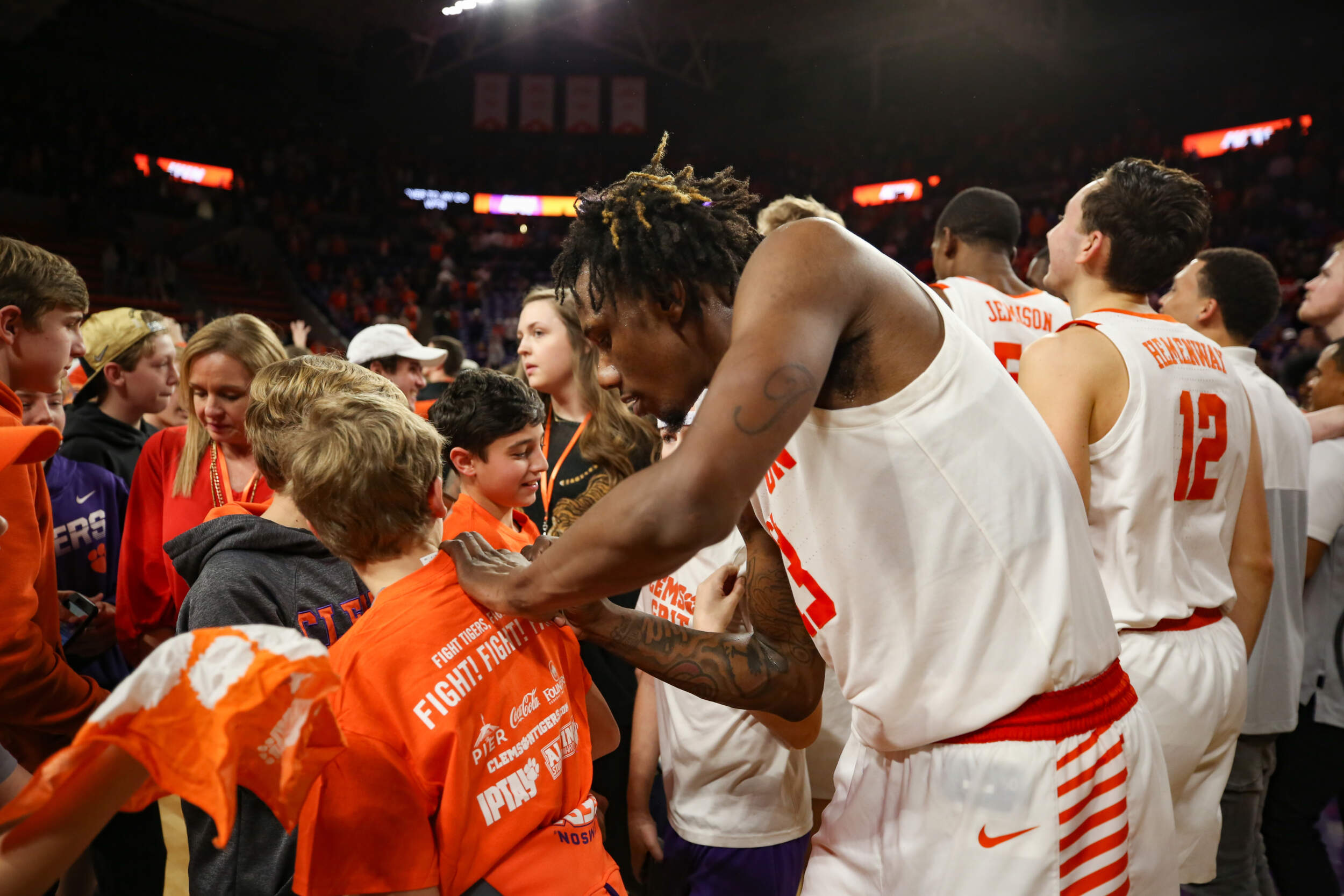 Home. One word and four letters are all it takes to understand Tevin Mack’s decision to spend his final year of eligibility playing for Head Coach Brad Brownell and the Tigers in 2019-20.

Mack had spent his college career at two Power Five institutions, Texas and Alabama, before he found his way across I-20 and I-85 to Littlejohn Coliseum to don the orange and purple.

The former four-star recruit and national top-60 prospect is a native of Columbia, S.C. He committed to VCU out of high school before following then-Head Coach Shaka Smart to Texas. Clemson was a suitor for Mack in his initial recruiting process, and the stars aligned this offseason for both to unite.

“I chose Clemson because I was familiar with Coach Brownell. I visited at least five times unofficially in high school, and it felt like the right place at the right time.”

“We’re really excited about the addition of Tevin to our Clemson basketball family,” said Brownell. “He’s a talented offensive player who can score in a variety of ways. His experience and versatility will be a tremendous asset to our team. It’s special for us and for Tevin and his family, as a home-state talent, to play his graduate year at Clemson.”

The former Dreher High School star sat out the 2017-18 season at Alabama following his transfer from Texas and started 24 contests for the Crimson Tide last season. He averaged 9.0 points and 3.3 rebounds per game in 34 contests. He shot 42 percent from the field and 33 percent from three-point range.

Mack was one of nine newcomers for Brownell’s squad this season, and he only started practicing with the team a few days before Clemson’s overseas trip this past summer. The team had a jumpstart on its competition this season due to the trip to Italy to play in the 2019 World University Games, where the squad captured the gold medal.

“It was great to go over there for two weeks and gel with the guys,” said Mack. “Six games over there was good for us, because we basically have a whole new team. Being an older guy and coming in and wanting to be a leader, I want to help get the job done.” 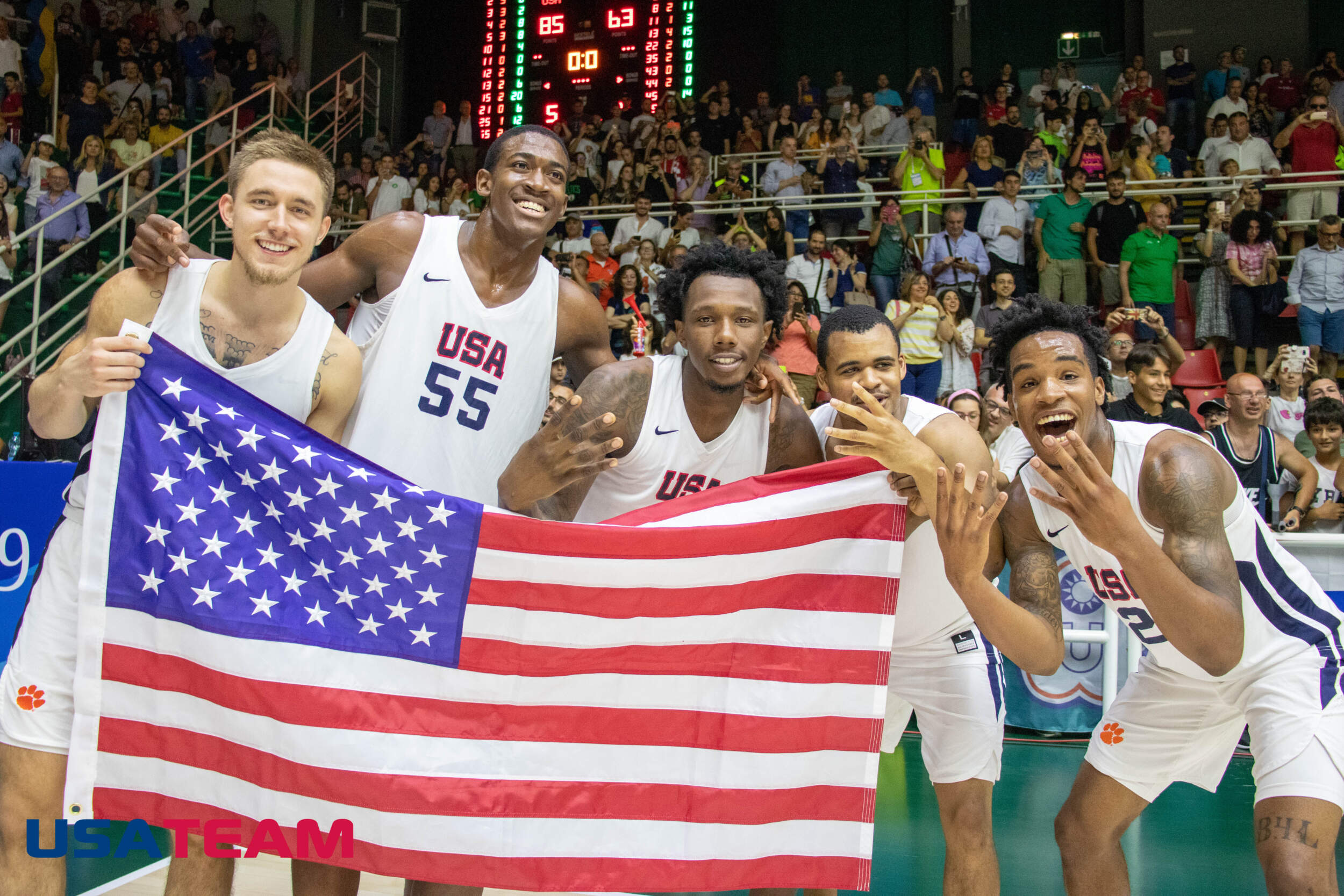 Not to be understated is the opportunity for Mack to play out his final season close to home in front of friends and family.

“It means so much for me to be able to stay in-state for my last year of college and play in front of family and friends every home game. They’re excited to be able to only have to drive two hours to see me play.”

The Tigers and Crimson Tide have shared the national spotlight on the gridiron over the past several seasons, but now it is a key basketball transfer and a hardwood homecoming for one of South Carolina’s own who will shine brightly this season. 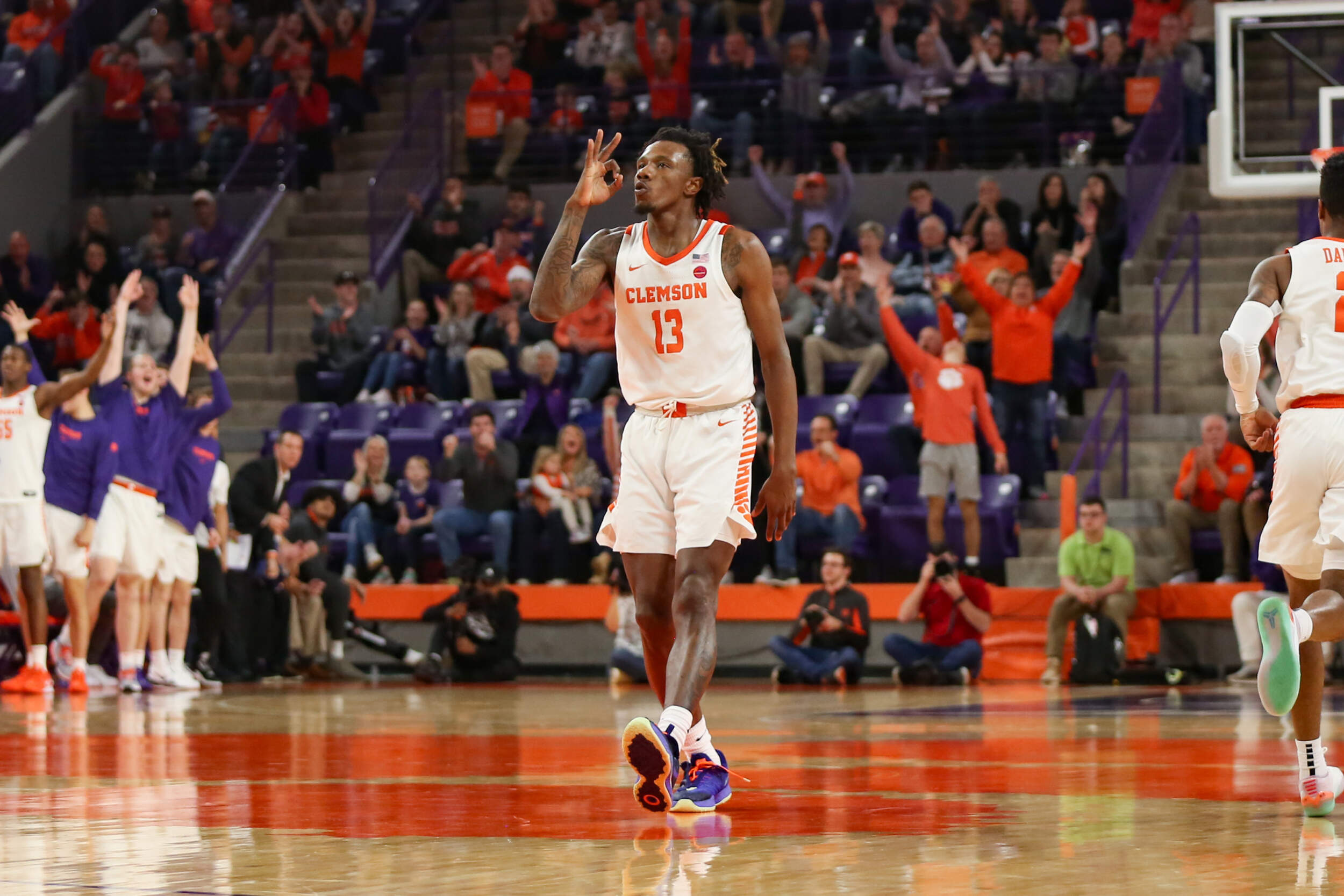