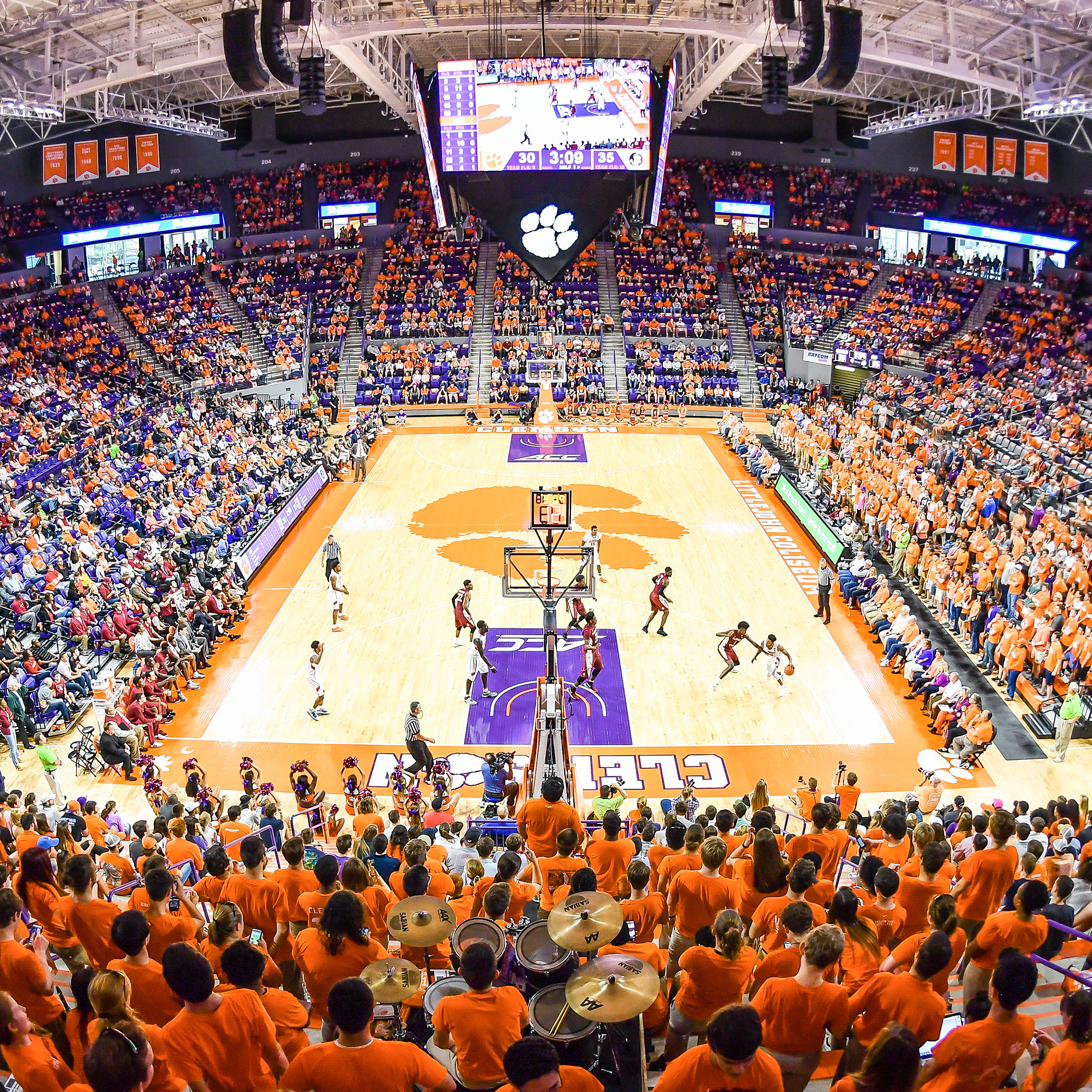 I have always told people I have the best job on campus. Heck, who of you wouldn’t want to rub elbows with coaches and players, work close with administrators, make every road trip and enjoy all the other perks that come with the job? Calling Clemson football and baseball games on the radio has been nothing short of a dream come true for me, but the best job on campus just got better.

First, I could not be happier for Tony. I don’t have to tell you he did an outstanding job with Clemson basketball. It was what got him the opportunity in Seattle. But second, his moving on has allowed me the chance to do something I have wanted to do since I was a kid, and that is call ACC men’s basketball games.

Going back to the mid 1990s, I have had the chance, here and there, to fill in on Clemson basketball broadcasts. But this is different. This is a full season, a season in which I think Brad Brownell’s team has a chance to do some special things.

So far with football, I have had the pleasure of calling victories over Ohio State (twice), Oklahoma, Notre Dame and Alabama. I have called Orange Bowl victories, a Fiesta Bowl win and two national championship games, with last year’s triumph in Tampa being something that will stay with me the rest of my life. But to have an opportunity to call ACC basketball (I know some of you may think what is the big deal) is very special.

I grew up in the little town of Montreat, N.C., just outside of Asheville. Having been born in 1962, radio was the main media for sports broadcasts. You would get a game or two per week on television, but if you were a sports junkie, the radio was the thing.

I can remember during the basketball season listening at night to the voices of our own Jim Phillips, Wally Ausley and Garry Dornburg from NC State, Woody Durham in Chapel Hill, Bob Harris at Duke and Gene Overby at Wake Forest.

When an ACC basketball game was on TV, it was Thacker and Packer on Jefferson Pilot or Curt Gowdy and Dick Enberg on national broadcasts. These guys were bigger than life to me, and oh, how I wanted to be them. Now I get the chance to sit courtside just like them and do something I love.

Clemson basketball has made its runs from time to time in the ACC, but getting a program to sustainability in this league is much harder than people know. I believe Clemson is headed in that direction.

The new facelift of Littlejohn Coliseum has been a tremendous asset to both the men’s and women’s program, especially on the recruiting trail. When the building is full on a winter’s night and an ACC contest is nip and tuck coming down the stretch, there are few better atmospheres in college basketball. Away from Littlejohn Coliseum are some of the great college basketball halls in America, all of them with fanbases that are ravenous about their teams.

Like I said, this is just a one-year deal, but it will be one in which I get to live out a childhood dream. For that, I am truly blessed and thankful.