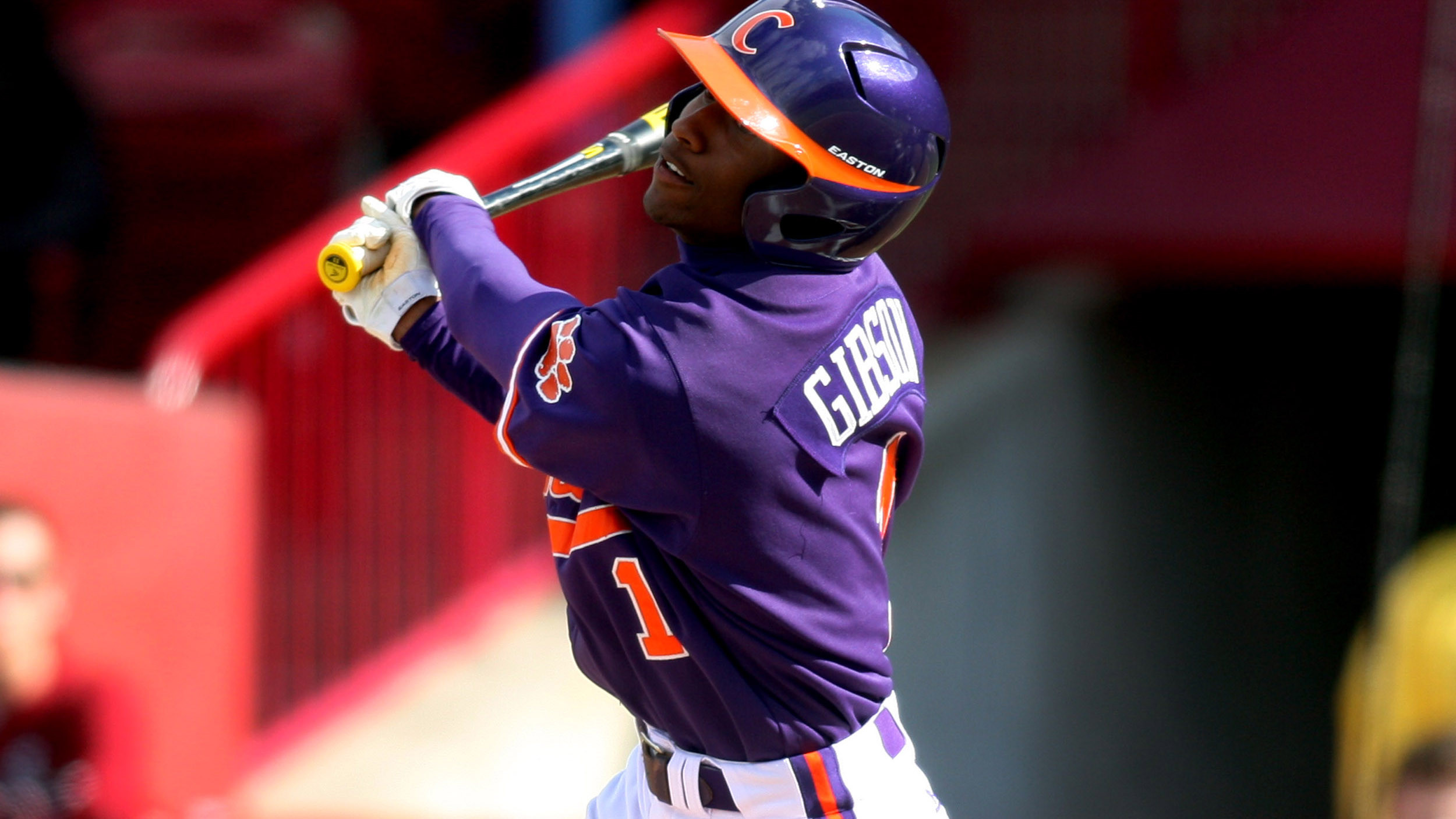 N.C. State pitchers combined to strand 10 Tigers on base, including nine in scoring position.  That does not count a Tiger caught stealing at third and two runners thrown out at the plate on singles.  Therefore, 13 of Clemson’s 14 baserunners reached scoring position.  Wolfpack pitchers also did not allow a run in the final six innings after Clemson put its leadoff batter on base in five of those innings.

Grant Sasser (1-0), the third of four Wolfpack hurlers, earned the win by tossing 1.1 scoreless innings.  Ryan Wilkins allowed just one hit and no runs with three strikeouts in 2.2 innings pitched to record his second save of the season.

Tiger starter Scott Firth (2-2) suffered the loss despite pitching 6.2 effective innings.  He gave up eight hits, two runs (one earned), and one walk with three strikeouts.

The Wolfpack scored the game’s first run in the second inning.  Jake Fincher led off with a bloop single and advanced to second on an error on the play.  Will Nance’s lineout to right field moved Fincher to third, then Jake Armstrong was hit-by-pitch.  As Armstrong was moving on the pitch, Matt Bergquist hit a hard grounder to second.  Steve Wilkerson‘s throw to second was not in time in a close play and Bergquist was still retired at first 4-6-3 as Fincher scored.

In the third inning, Maleeke Gibson reached on a one-out, bunt single.  Thomas Brittle laced a single through the right side.  After Jay Baum reached on a fielder’s choice as Brittle was retired at second for out #2, Wilkerson reached on an infield single to score Gibson.

Clemson had a runner thrown out at the plate by Fincher in right field in the top of the sixth inning, then Fincher led off the bottom of the sixth inning with a triple to left-center.  Nance followed with a single up the middle to score Fincher, giving N.C. State a 2-1 lead.

Tyler Krieger led off the seventh inning with a single to left field, then Gibson laid down a bunt in front of the plate.  Catcher Brett Austin’s throw at second retired Krieger in a very close play.  Brittle was hit-by-pitch, then Baum grounded a single through the left side.  But for the second time in as many innings, a Tiger (Gibson) was retired at the plate for out #2 in an extremely close play.  Wilkerson followed with a flyout to left field that was caught on the warning track.

In the top of the eighth inning, Steven Duggar reached on an error and stole second with one out.  Two batters later with two outs, Jon McGibbon hit a line drive, but right at first-baseman Tarran Senay for the inning-ending out.

The Wolfpack added two insurance runs in the bottom of the eighth inning on a clutch two-out hit.  Fincher led off with an infield single.  After the next two batters were retired and Bergquist was intentionally walked, pinch-hitter Sam Morgan belted a 1-2 pitch to the wall in left-center for a double to score Fincher and Bergquist.

Krieger reached to lead off the ninth inning when he was hit by an 0-2 pitch, then Gibson hit a hard chopper to first, but Senay made a leaping grab and stepped on first base for out #1.  Wilkins then struck out the next two Tigers to end the game.

Fincher led the Wolfpack by going 4-for-4 with a triple and a game-high three runs.  Bryan Adametz and Nance added two hits apiece for N.C. State, who totaled 10 hits in the contest.

Eight of the nine Tiger starters had at least one hit, led by Shane Kennedy and Gibson with two hits apiece.

Clemson will host Charleston Southern at Doug Kingsmore Stadium on Wednesday at 4:00 PM.