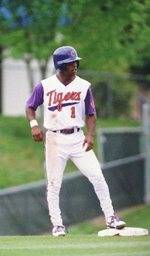 Clemson will start freshman righthander Ryan Childs (0-1, 4.91 ERA) on the mound against the 49ers. Childs suffered the loss in his last outing against #17 East Carolina on Mar. 15. The 49er starter has yet to be determined.