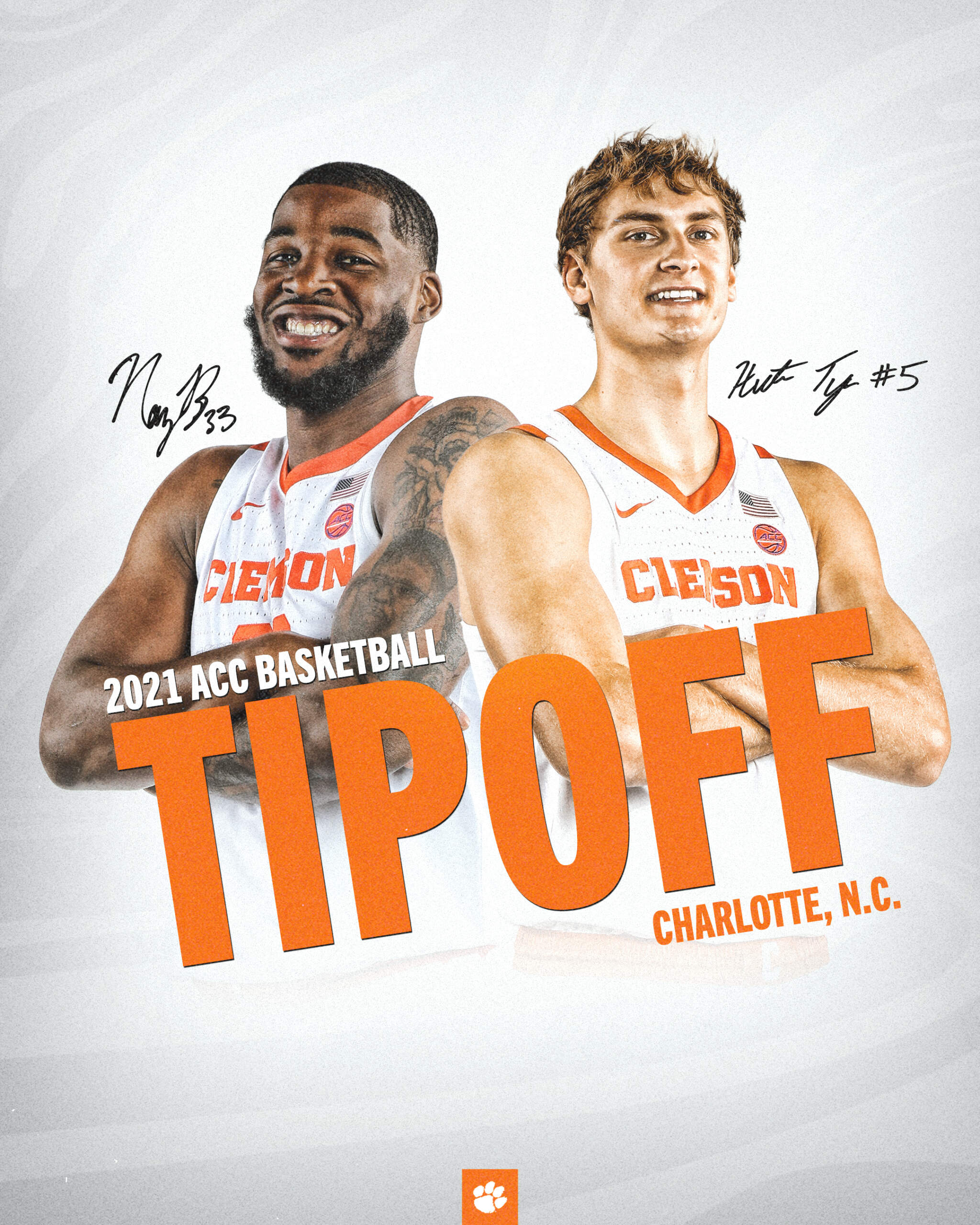 Packer and Durham and Nothing But Net will be live both days from the Charlotte Marriot City Center with 18 hours of coverage on ACCN for the annual men’s and women’s basketball season preview events. Mark Packer and Wes Durham will be onsite live from 7-11 a.m. ET each morning, and will deliver their usual commentary while welcoming ACC coaches and players from around the league.

Kelsey Riggs will host Nothing But Net from 11 a.m. – 4 p.m. alongside Carlos Boozer and Dalen Cuff for the men’s event on Tuesday, and will be joined by Debbie Antonelli and Kelly Gramlich for women’s coverage on Wednesday. In addition, Seth Greenberg and other men’s and women’s college basketball personalities will contribute as well.

ACCN will carry ACC Commissioner Jim Phillips’ opening remarks live beginning at 8:30 a.m. on Tuesday. Phillips is also slated to appear on Nothing But Net Tuesday afternoon and Packer and Durham Wednesday morning.

All ACC men’s basketball head coaches and participating student-athletes press conferences Tuesday will be streamed live on ACC Network Extra (ACCNX), the network’s digital platform available on the ESPN App to authenticated subscribers. ACCNX will also exclusively carry each of the 15 women’s basketball head coaches and student-athlete conversations with Jenn Hildreth throughout Wednesday.

ESPN.com will have additional coverage from Charlotte with ESPN College Basketball Insider Jeff Borzello reporting on all of the key storylines as teams prepare for the 2021-22 season.

Additionally, Packer and Durham, will unveil both men’s and women’s preseason All-ACC teams and the predicted order of finish live on Tuesday, Oct. 19 and Wednesday, Oct. 20, respectively.