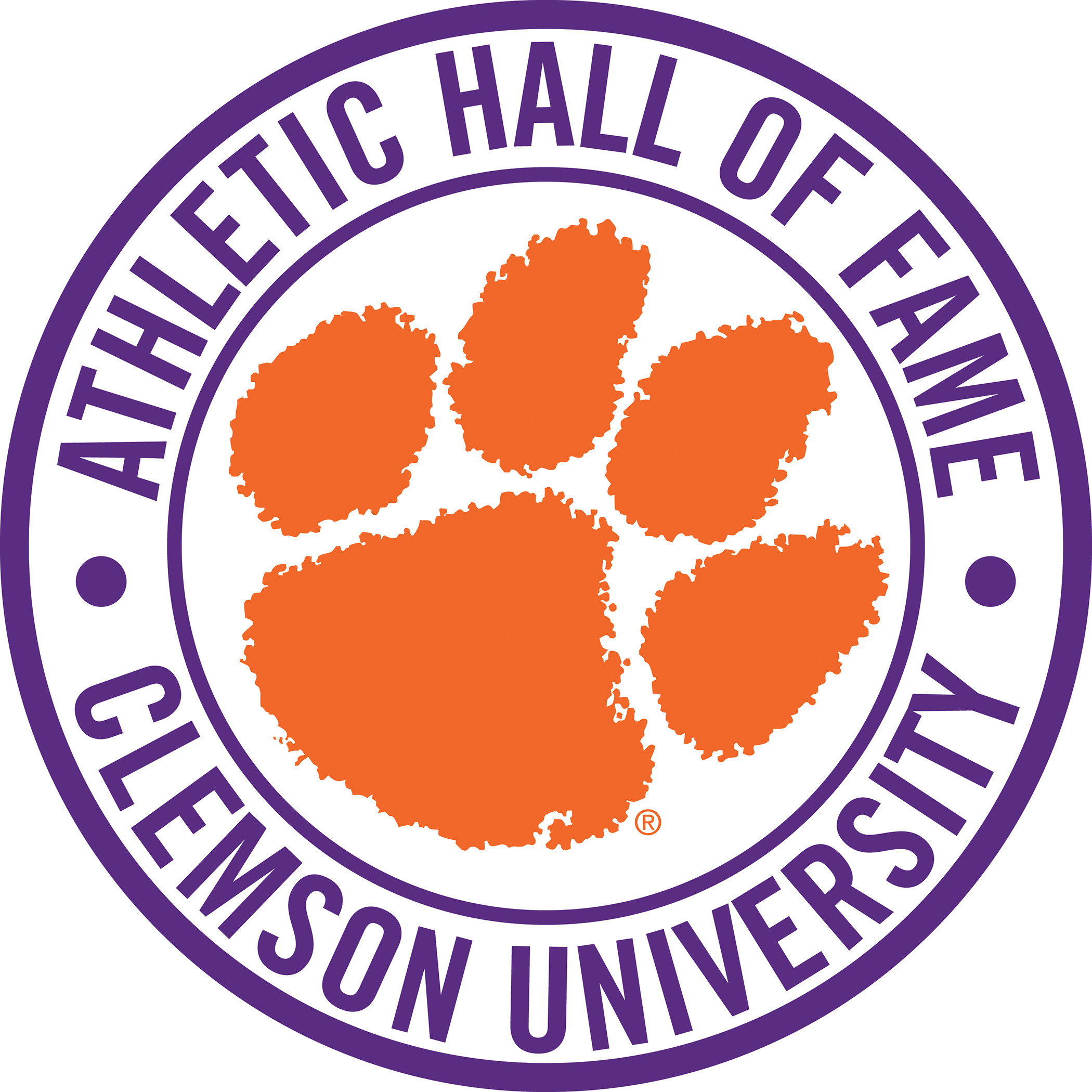 2016 Hall of Fame Induction Set For This Weekend

CLEMSON, S.C. — A record 11 new members will enter the Clemson Athletic Hall of Fame this weekend and will be honored on-field at halftime of Saturday’s home football game versus Pittsburgh.

This year’s class includes 11 former student-athletes and one coach/administrator. The list includes representatives from nine different sports, including a two-sport athlete. Nine of the 11 were All-Americans and four went on to play multiple years of professional team sports.

The class includes three former Tigers who played football. Jeb Flesch was an All-American offensive lineman between 1988-91 and started on two ACC Championship teams. Rod Gardner was an All-American in 2000 who led the Tigers to a top-15 national ranking.  He was a first-round draft choice who played six years in the NFL. Lou Cordileone was a first-round draft choice of the New York Giants in 1960 and was also a starter on Clemson’s 1959 College World Series baseball team.

Chris Whitney and Denny Walling were transfer student-athletes who went on to play many years in the professional ranks in their respective sports. Whitney was an All-ACC basketball player for Clemson in 1992-93, then played 10 years in the NBA. Walling played just one year of baseball at Clemson in 1975, but hit .421 and was the ACC Player of the Year. He had a 15-year career in the Major Leagues.

Three female student-athletes will be inducted, and all three earned All-America honors and were named to their respective ACC 50-Year Anniversary teams in 2003. Jan Kemmerling was an eight-time All-American and two-time ACC Champion in swimming from 1985-88. Nikkie Bouyer was a combined five-time All-American in indoor and outdoor track in the 1990s, while Cathy Hofer was a tennis All-American and ACC Player of the Year in 1988.

Speaking of women’s tennis, Hofer’s coach at Clemson, Andy Johnston, also will be inducted into the Hall of Fame. Johnston served that program for 15 years and led 12 teams to top-25 finishes. He led his team to five consecutive ACC Championships over his first five years.

Paul Rutenis and Kent Kinnear also will be inducted this fall. Rutenis is one of just two Clemson student-athletes in history to start for two National Championship teams. He was a common denominator in the starting lineup for Clemson’s 1984 and 1987 soccer NCAA Championship teams. Kinnear won over 100 singles and 100 doubles matches in his tennis career in the 1980s when he helped Clemson to four straight top-20 seasons.

• In his first season with the Tigers in 1983, he directed Clemson to a school-record 30 wins, an ACC title and a No. 7 national ranking

• In 1983, the Tigers swept all nine flights of the ACC Tournament that year, a first in ACC tennis history, men or women

• During his tenure, the Tigers earned 51 All-ACC selections and 13 All-America honors

• After retiring as a coach, served Clemson football coaches Tommy West, Tommy Bowden and Dabo Swinney for 17 seasons as an administrator

• Had 267 career knockdown blocks, still one of the top five totals in Clemson history

• Starter on ACC Championship teams of 1988 and 1991 and started bowl wins over Oklahoma, West Virginia and Illinois

• Semifinalist for the Biletnikoff Award in 2000

• Set Clemson’s career record for receptions (166) and was third in receiving yards (2,498) when he graduated

• First-round draft choice of Washington Redskins in 2001, the 15thselection of the draft

• First-round draft choice who played 15 years in the Majors

• Had a 14.6 scoring average over two seasons, the 11th-best mark in Clemson history

• Averaged 6.1 assists for his career, second-best in school history

• Had 193 assists, 87 three-point goals and 73 steals to rank among the ACC leaders in all areas as a senior

• Named team MVP as a junior and senior

• Named to the NABC All-Star game after his senior season

• Ranked in the top 15 in ACC history in assists per game, three-point percentage and steals per game

• Second-round draft pick of the San Antonio Spurs in 1993

• Seventh on the Clemson career list for most singles wins (127)

• Eighth on the Tigers’ career list for most doubles wins (111)

• Helped Tigers to top-15 final rankings both of those seasons

• First-round draft choice of the New York Giants in 1960, he was the No. 12 overall selection

• Named to Clemson’s All-Centennial team in 1996