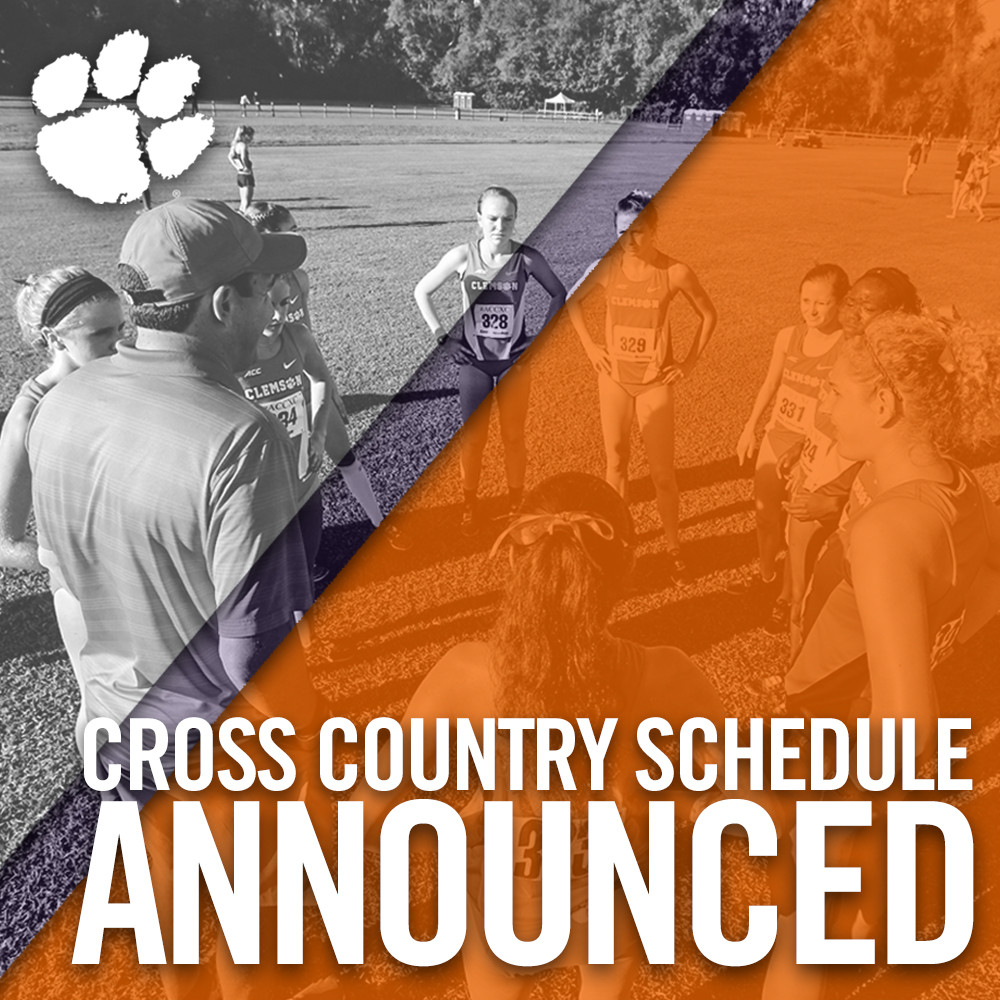 CLEMSON, S.C. – With the school year just around the corner, the men’s and women’s cross country teams are preparing for their first race of the season on September 2 in Rock Hill, S.C. The Winthrop Opener is the first of two races in South Carolina as Clemson will compete in the Furman Classic in Greenville, S.C., on September 10.

“Our schedule provides some quality tests early in the season before we reach the two biggest meets on our schedule, the ACC Championships and Southeast Regionals,” said head coach Mark Elliott. “Our expectation is for both teams to improve and compete with more consistency, as it relates to our standing in cross country.”

“Our student-athletes will be tested against the top competition in the nation, with things really heating up in that third weekend in Charlottesville,” said distance coach, Michael Porter. “Each week presents a more challenging race than the one that preceded it and I’m excited to see how our men and women respond to the test.”

Following Clemson’s trip to Notre Dame, both teams will head back to Indiana for NCAA Pre-Nationals in Terre Haute, Ind., on October 15. The race will provide a highly competitive tune-up for the ACC Championships on October 28 in Raleigh, N.C.

To conclude the season, the NCAA Southeast Regionals are slated for November 11 back in Charlottesville, Va., with the NCAA Championships just a week later back in Terre Haute, Ind., on November 19.