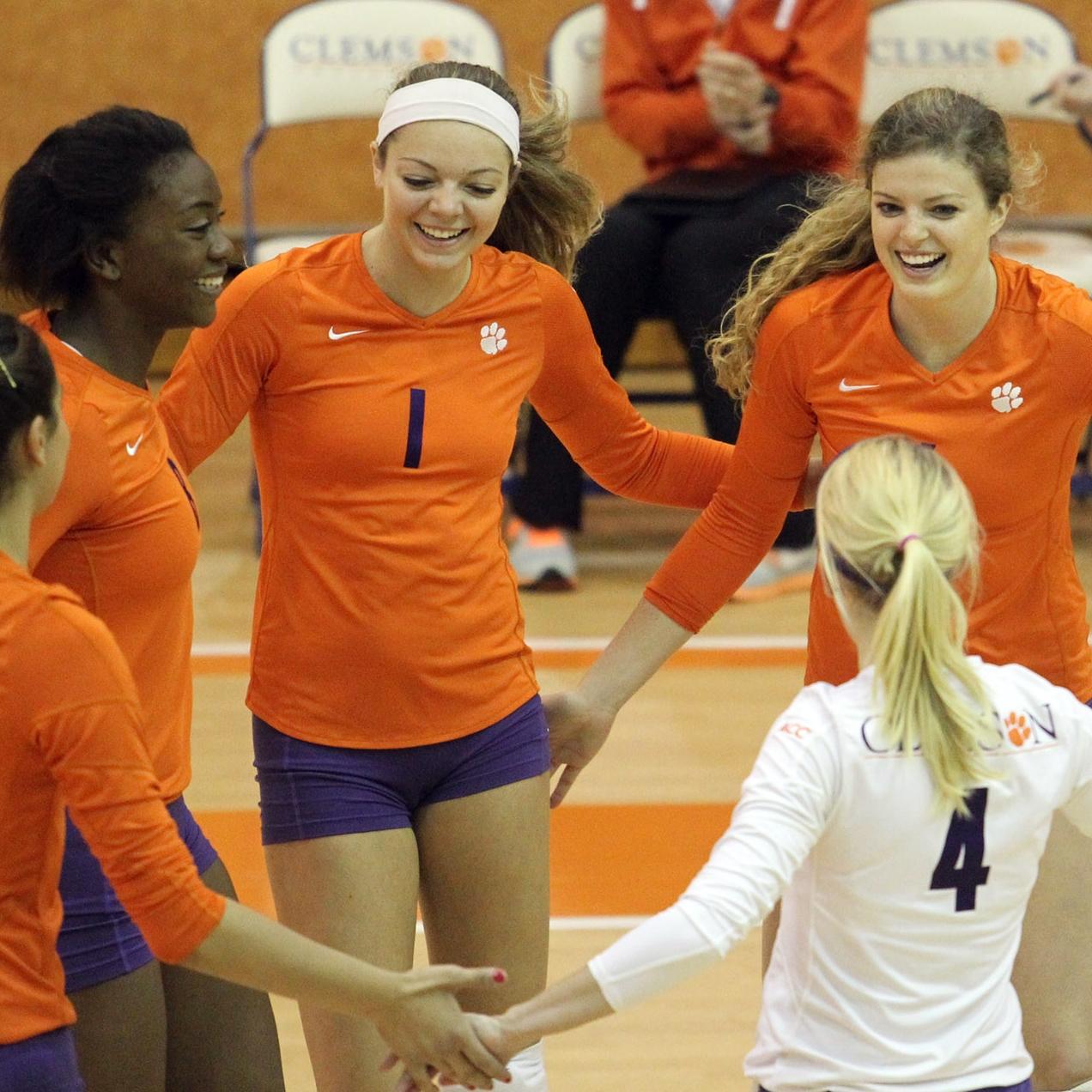 CLEMSON, S.C. – Jolene Jordan Hoover released the 32-match regular season volleyball schedule on Tuesday. The slate includes 18 ACC matches, as well as 18 appearances in Jervey Gym, beginning with the Orange and White Exhibition match on Aug. 22. The regular season opens on Aug. 29 with the 24th annual Big Orange Bash.  The Tigers will make an appearance in the Battle For South Carolina in Rock Hill, S.C. on Sept. 5-6, which includes matches against South Carolina, Winthrop and Furman. The Clemson Classic runs from Sept. 12-13, and the final preseason tournament will be a return trip to Tuscaloosa, Ala. for the Crimson-White Tournament on Sept. 19-20.  After five matches away from home, the Tigers have three separate three-match homestands. In ACC play, the Tigers will play each of the 14 other schools at least once, with home-and-homes against Georgia Tech, Virginia, Florida State and Virginia Tech.