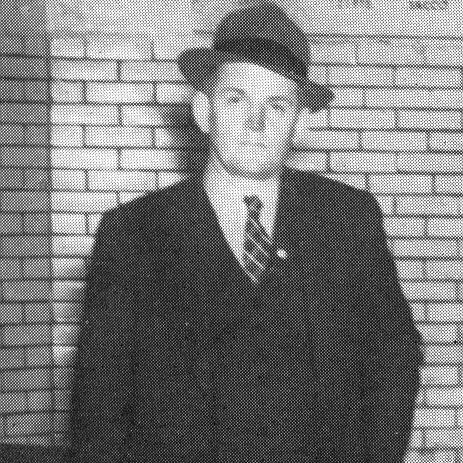 Clemson’s first season of men’s tennis competition came in 1908, the Tigers finished 2-2 that season and advanced to the South Carolina state tournament. Prior to a more structered system, students at South Carolina colleges and universities would play a tournament amongst themselves, with the top two players advancing to the state tournament each year.

Clemson’s first tennis coach, P.B. Holtzendorff, would not be hired until 1927. So, the first 19 years of Clemson tennis came without a head coach. Holtzendorff also served as the head swimming coach and director of Clemson’s YMCA program.