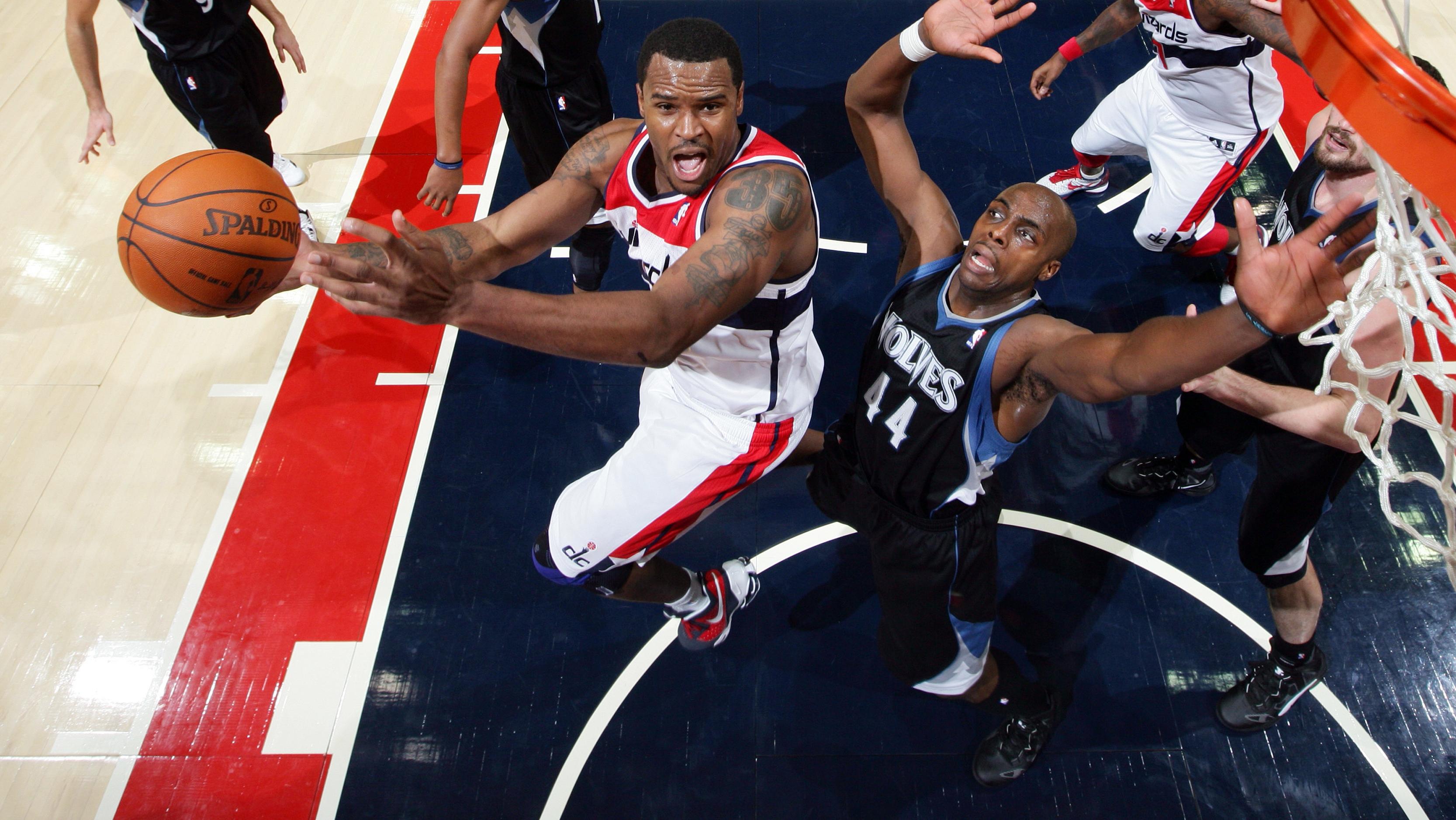 CLEMSON, SC – With several former Tiger basketball standouts excelling professionally, ClemsonTigers.com has taken the time to provide an in-depth look at where some of the players have been competing during the 2012-13 season. Eighteen players are still competing professionally, while another, Bryan Narcisse, is a member of the one of the Harlem Globetrotters entertainment teams.

Click the attached PDF to read more about the scoring and rebounding averages of all 18 players and how many games each has played this season throughout various countries. Below are some highlights among the professional Tigers and their accomplishments in 2012-13. Links to each player’s stats are also included in the table below.

3 – Number of All-Star Game participants this season by former Clemson players, including 2012 classmates Tanner Smith and Andre Young, both in the Dutch League.

17.3 – Points per game averaged by 2009 senior Raymond Sykes for Bandirma Kirmizi; he ranks 10th among the scoring leaders in the Turkish Basketball Second League.

24 – Number of Euroleague games played this season by K.C. Rivers, most by any former Tiger competing in the prestigious league that is arguably second only to the NBA.

99 – Number of three-point goals this season in 34 games made by former Tiger guard Terrence Oglesby playing for Boras Basket in Sweden; most made three-pointers by any player in Sweden this past season.