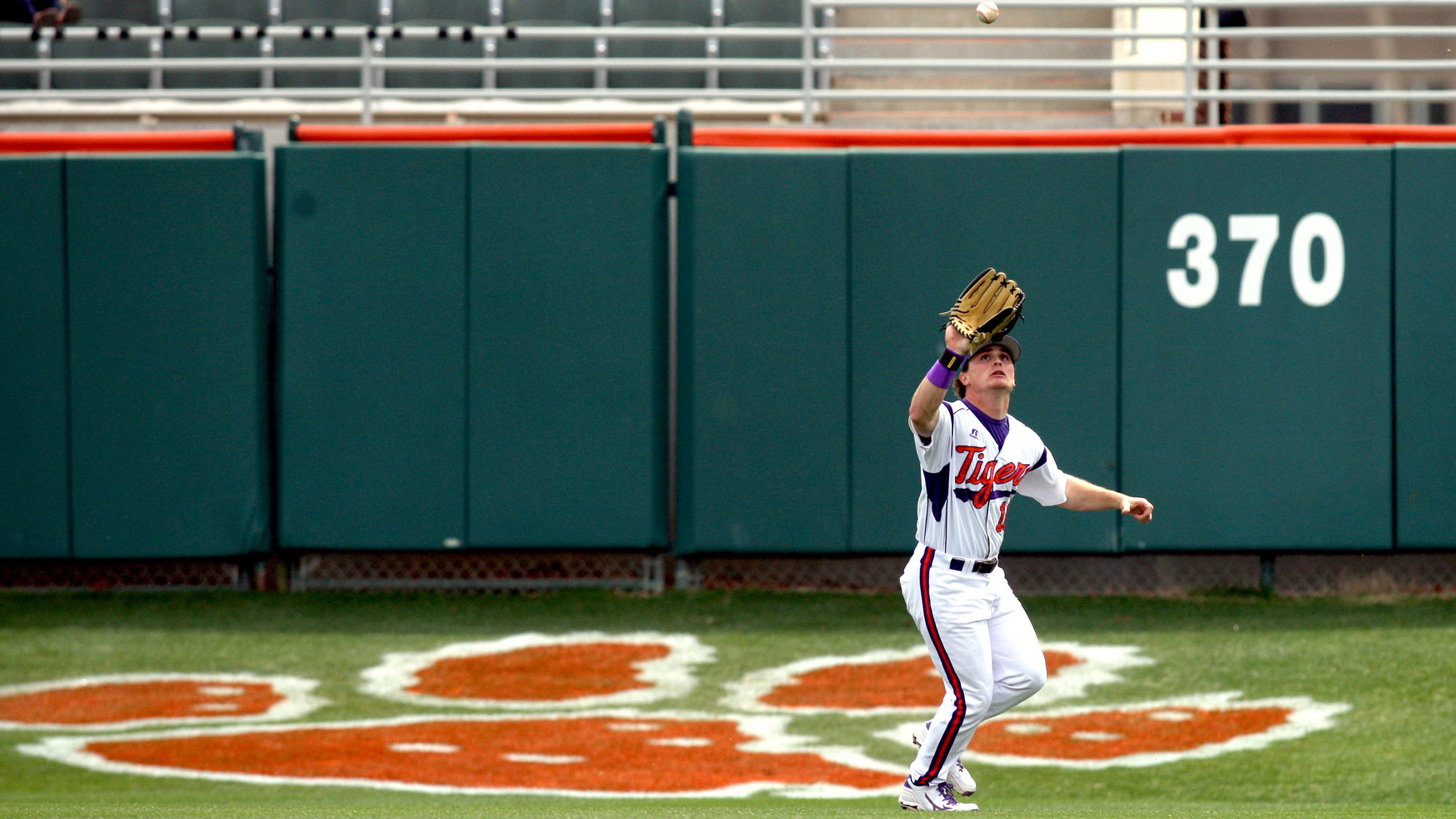 The #12 Virginia Cavaliers scored five combined runs in the first two innings and withstood a Tiger comeback in their 8-5 win over Clemson in front of 4,919 fans at Doug Kingsmore Stadium on Sunday afternoon.  The Cavaliers, who won the series 2-1, improved to 17-2 overall and 4-2 in the ACC.  The Tigers dropped to 11-7 overall and 3-3 in ACC play.

Cavalier starter Nick Howard (3-1), who retired the first 11 batters of the game, earned the win in 6.0 innings pitched.  He gave up seven hits, two runs, and one walk with three strikeouts.  Kyle Crockett finished the game by allowing four hits, one run, and no walks with two strikeouts in 2.0 innings pitched.  All 14 hits allowed by Virginia pitchers came in the last six innings.

Nate Irving led off the second inning with a single through the left side and advanced to third on Branden Cogswell’s double down the left-field line.  King reached on a single to score Irving and Cogswell.  McCarthy reached on a throwing error by shortstop Tyler Krieger, then Downes reached on a fielder’s choice, King scored, and McCarthy was safe at second when Steve Wilkerson muffed Krieger’s throw at second.

In the fifth inning, Papi led off with a double to right-center and moved to third on Reed Gragnani’s sacrifice bunt.  Irving followed with a line-drive single to left field to score Papi.

Tyler Slaton led off the seventh inning with a single to center, becoming the first Tiger of the game to reach base with less than two outs.  Three batters later, Slaton scored on Wilkerson’s two-out double down the left-field line.

Cogswell led off the top of the eighth inning with a triple over the first-base bag, then King lined a 1-2 pitch to left field for a single to score Cogswell.  Three batters later, Fisher ripped a two-out double to left-center to score King.

In the bottom of the eighth inning, Kennedy led off with a single to center after fouling off seven two-strike pitches.  After Kennedy moved to second on McGibbon’s groundout to third, Krieger reached on an infield single, then Thomas Brittle lined a single to right to score Kennedy.  Slaton reached on an infield single to score Krieger, cutting Virginia’s lead to 8-5.  But the next two Tigers were retired to end the inning.

Wilkerson led off the ninth inning with a single to left field, but Garrett Boulware grounded into a 4-6-3 double play and Kennedy struck out to end the game.

Wilkerson went 3-for-5 with a double and RBI to lead the Tigers, who amassed 14 hits.  Slaton added a career-high three hits and an RBI, while Kennedy had two hits and two runs.