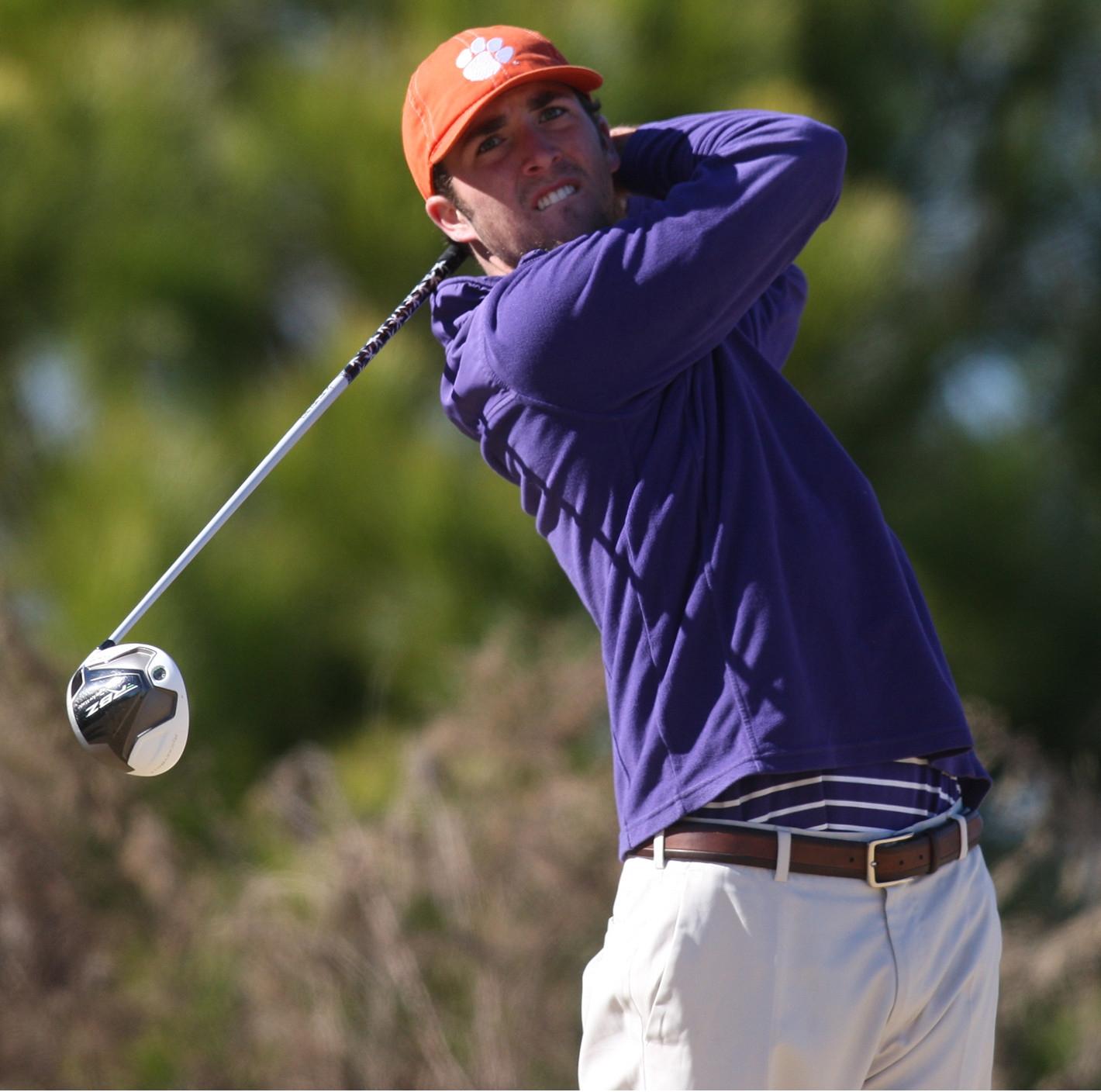 Two Tigers in US Amateur Monday

CLEMSON, S.C. – Current Clemson junior Blake Kennedy and former Tiger Thomas Bradshaw will both begin play at the 2014 United States Amateur on Monday.  The tournament will be played at the Atlanta Athletic Club this coming week. Both Kennedy and Bradshaw will play the Highlands Course on Monday, then play the Riverside Course on Tuesday. There are 312 players in the US Amateur. The top 64 after two rounds of stroke play will advance to the match play portion that will determine the champion.  This is the 25-year anniversary of Chris Patton’s US Amateur victory at Merion Country Club in Ardmore, Pa.  He is the only former Clemson golfer to win the US Amateur. Kennedy, who had a 73.44 stroke average in three events for Clemson last year, tied for first at the US Amateur qualifier at Eatonton, Ga July 21-22 when he had rounds of 67-69.  Bradshaw also had qualifying rounds of 67-69 in finishing third at the qualifier at Rocky Mount, N.C. on the same days.  Bradshaw was a senior on Clemson’s 2013-14 team who finished his career with a 74.11 stroke average for 18 tournaments.