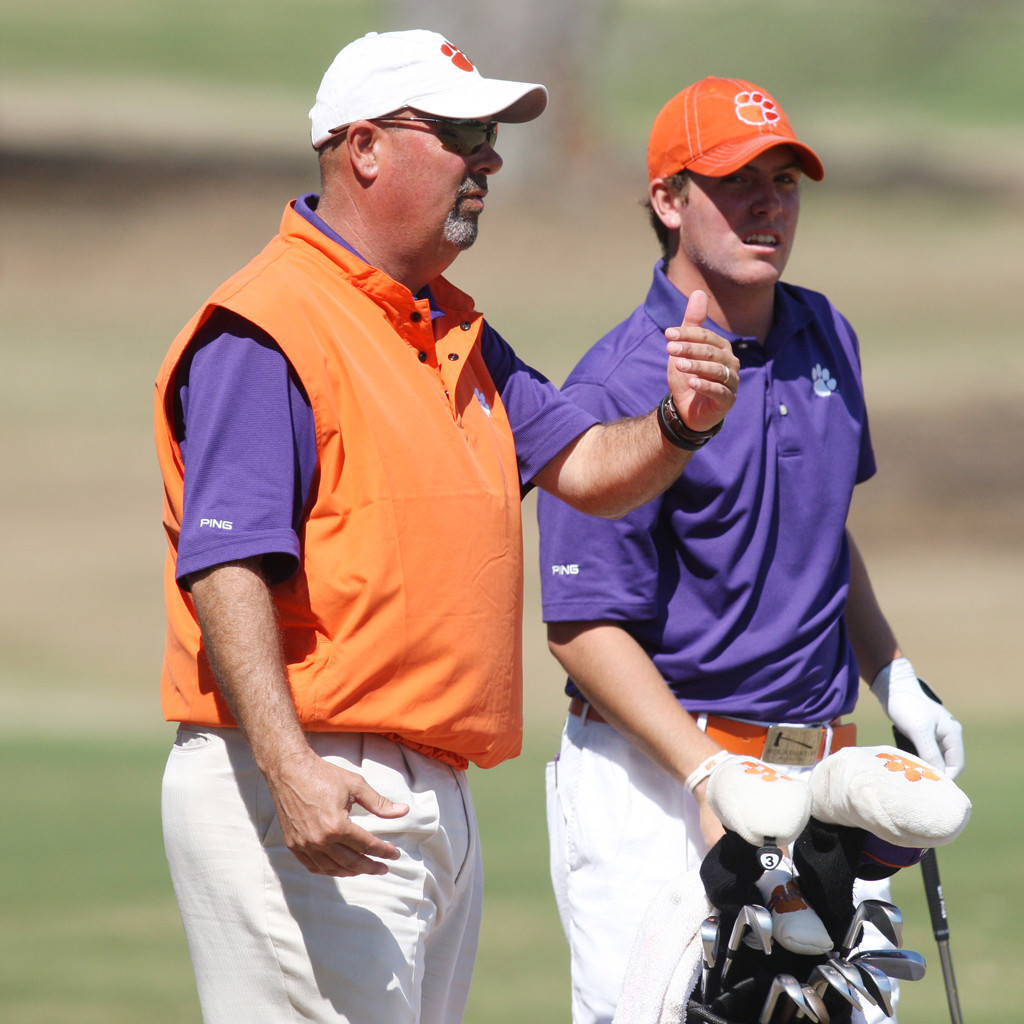 Clemson, S.C.—Clemson was declared the champion of the Hummingbird Invitational on Saturday morning when it was determined the final round could not be played Saturday or Sunday due to inclement weather.   The Sapphire Valley Country Club golf course had snow showers overnight into Saturday morning.

On Friday, Stephen Behr and Josh Fickes both had rounds of two under par 69 to lead Clemson to a 278 team score, one shot better than Furman. All five Clemson golfers scored under par and finished in the top 10 on the 6,767-yard course on Friday afternoon..  Fickes had his best round of the year by four shots as he had five birdies over his 18 holes.

Behr’s round of 69 also included five birdies.   Miller Capps, Cody Proveaux and Billy Kennerly all had rounds of one-under-par 70.  Capps had five birdies, while Kennerly had four. Proveaux, who had his ninth under-par round of the year, had just two birdies, but had the only eagle of the day by a Clemson golfer.  Four Clemson golfers played as individuals.  Carson Young led the contingent with a 69. Parker Mills, playing his first career round as a Tiger, scored a 75.  Hayden Garrett and Blake Kennedy had scores of 76.