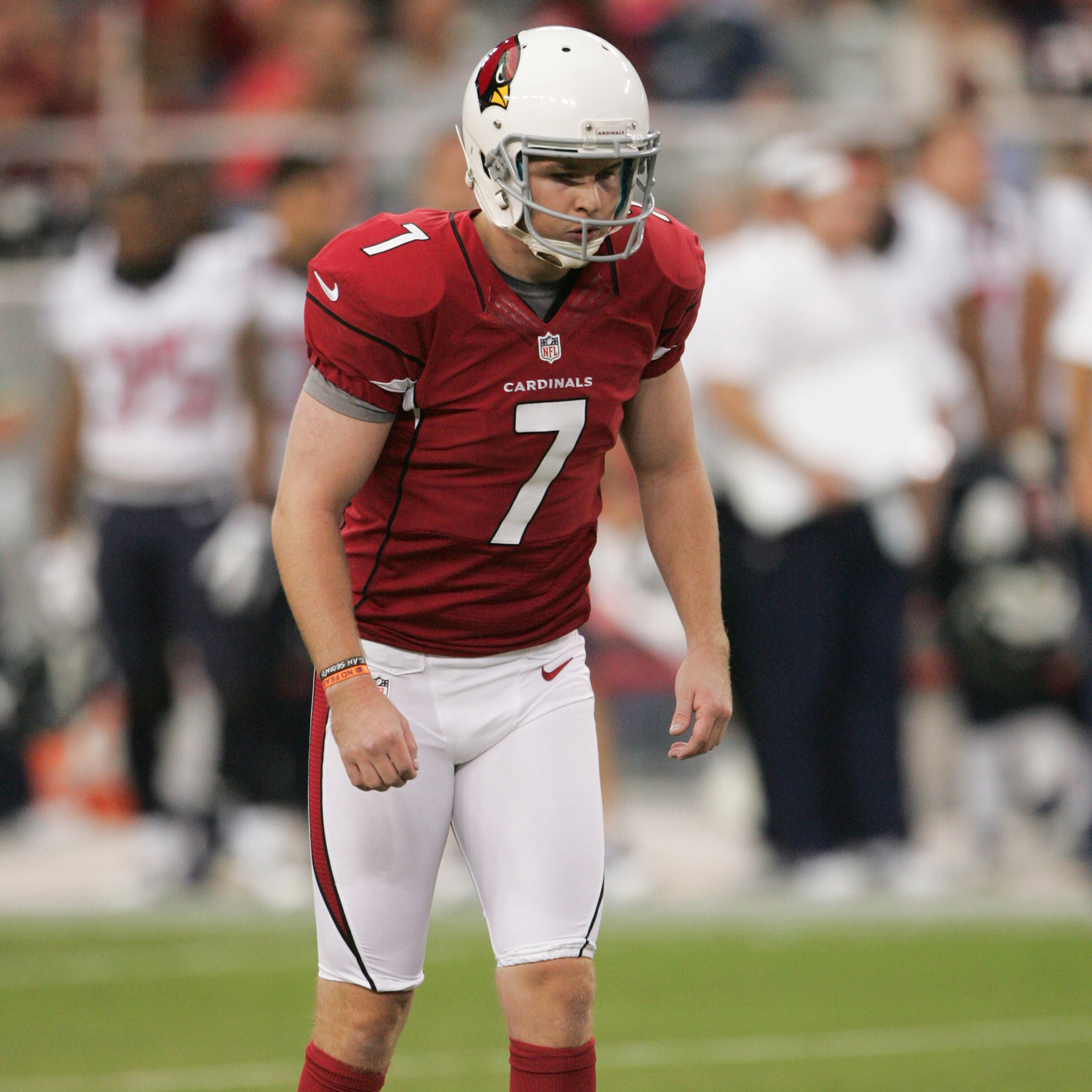 With the postseason on the horizon, a multitude of former Tigers playing in the NFL made major impacts in Week 16. Chandler Catanzaro was one of them. The Arizona Cardinals kicker drilled a game-winning 43-yarder as time expired on Saturday to lift the Cardinals to a 34-31 victory over the Seattle Seahawks. Speaking on his clutch kick between the uprights after the game, Catanzaro coyly quipped, “That is where the ball is supposed to go.”

Buffalo Bills wide receiver Sammy Watkins had his best game of the season over the weekend, catching seven passes for 154 receiving yards. One of those catches was an impressive back-shoulder touchdown grab. The 38-yard score marked the second touchdown of the season for Watkins.

On the opposing side of that matchup, Miami Dolphins defensive end Andre Branch was a force to be reckoned with, finishing with five tackles, three of which were for loss. Branch, now in his fifth season in the NFL, has 47 combined tackles this year, which is a career high for him.