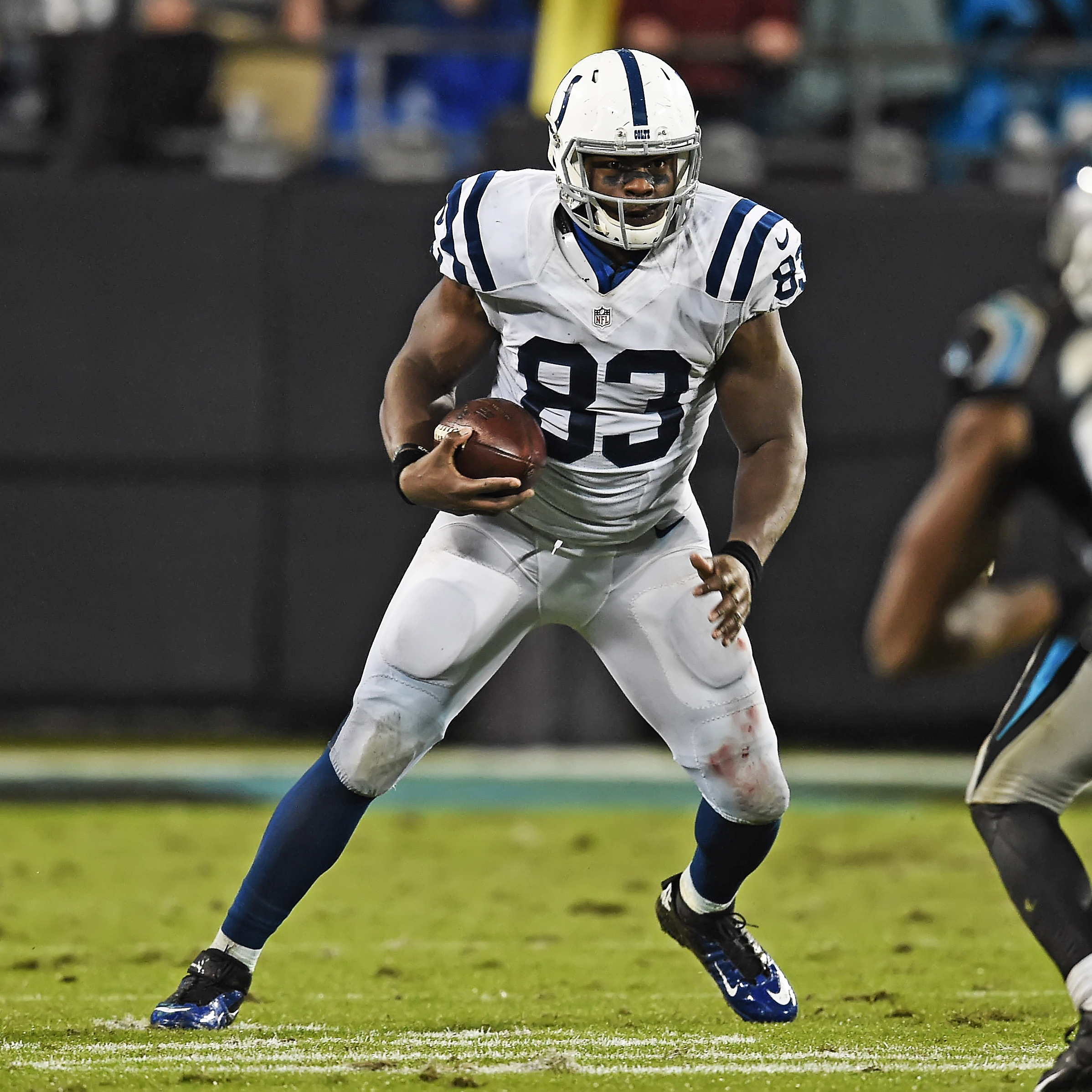 Atlanta Falcons defensive linemen Vic Beasley and Grady Jarrett have served as a formidable pass rushing duo all season long. On Sunday, that trend continued, as Jarrett recovered a fumble caused by a Beasley strip sack. Beasley currently has 10.5 sacks on the year, which is the second highest total in the NFL.

Houston Texans wide receiver DeAndre Hopkins accrued three receptions for 58 yards and one touchdown on a snowy Sunday afternoon at Lambeau Field. Nuk’s touchdown was one of Week 13’s most exciting plays. The speedy wideout caught the ball on a fly route up the sideline and quickly made a cut to juke out a defender and dash to the end zone for a 44-yard score.

Three former Clemson defensive backs had solid performances in Week 13. Bashaud Breeland collected six tackles and forced a fumble for the Washington Redskins, while the Miami Dolphins’ Byron Maxwell amassed three tackles, one forced fumble and one interception. In addition, Marcus Gilchrist of the New York Jets led his team with eight tackles on Monday night.

Also of note, defensive tackle DeShawn Williams of the Cincinnati Bengals picked up the first regular season tackle of his NFL career, as well as half of a sack, in a Cincinnati victory.