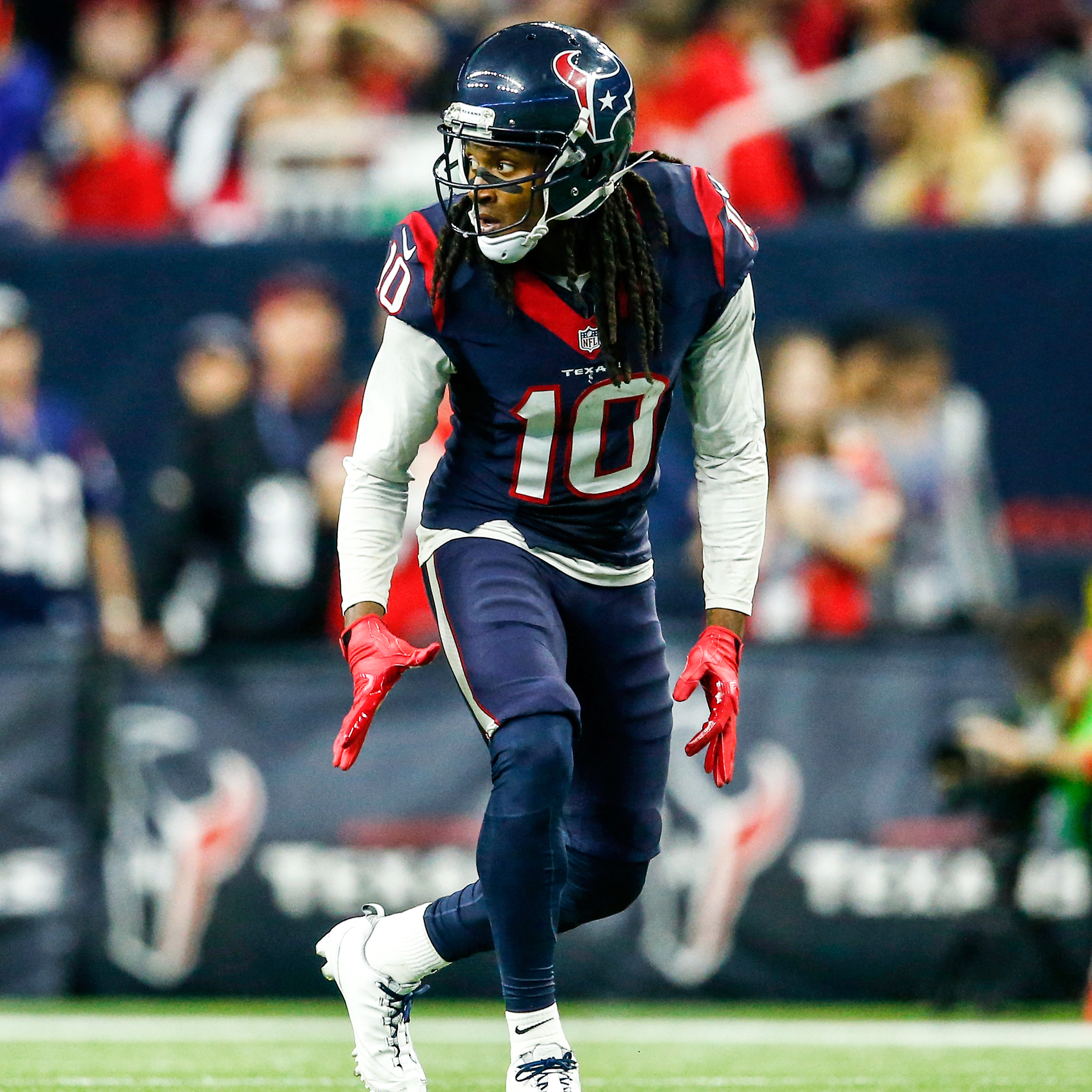 Punter Bradley Pinion was active for the San Francisco 49ers on Sunday. He totaled 333 yards on eight punts, including a 49-yarder.

Miami Dolphins cornerback Byron Maxwell amassed five tackles, including one for a loss. In addition, he deflected a pass in the Dolphins’ victory over the Los Angeles Rams. Also for the Dolphins, defensive end Andre Branch collected three tackles.

Cornerback Bashaud Breeland continued his stellar play of 2016 by providing excellent coverage in the secondary and compiling eight tackles and one pass deflection in a Washington Redskins win on Sunday night.